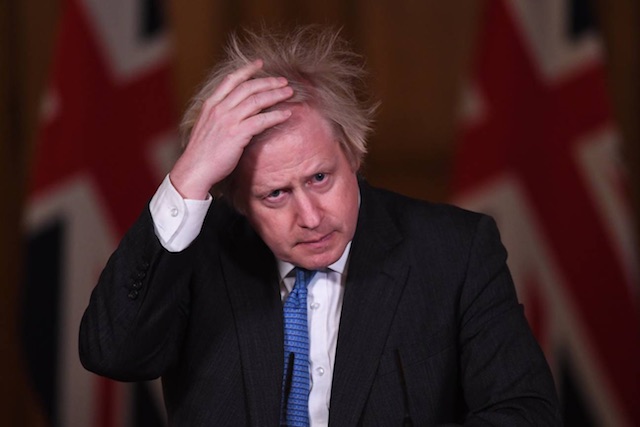 We’re coming up to the year anniversary of the first lockdown and to celebrate (?) the BBC have decided to publish a report featuring off the record comments from several ministers who were involved at the time and have roundly condemned the way that Boris Johnson and his government handled the crisis.

I suppose that isn’t really that surprising to anyone considering it was widely publicised that he missed about five COBRA meetings about it when it was initially identified as a major problem, but some of the quotes from the report are pretty damning: 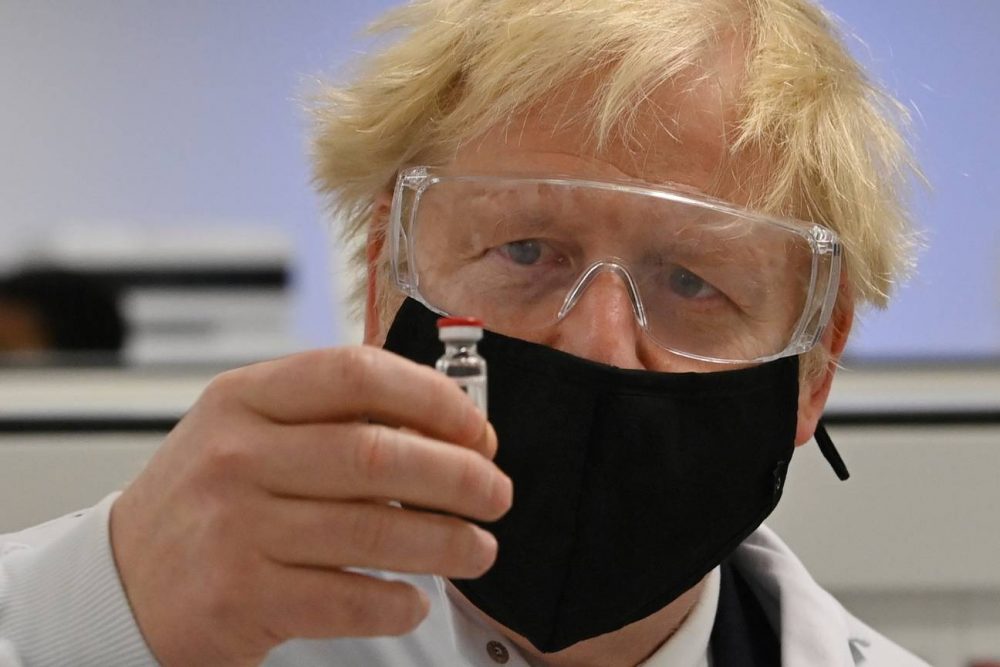 The general view was it is just hysteria. It was just like a flu. The best thing would be to ignore it.

He said that an overreaction to the virus could do more harm than good.

There was a lack of concern from Johnson and the government.

It was evident that they had no proper, emergency, break the glass plan.

Again, I don’t really know if this should surprise anyone given how bad the response to the pandemic over the last 12 months has been and how 126,000 people have sadly lost their lives because of this, but I suppose it’s at least good to have it straight from the horse’s mouth.

Having said all that though, it’s easy to forget with the benefit of hindsight that most people probably thought that Coronavirus wasn’t going to be anywhere near as big a deal as it ended up being and we generally treated it much like the SARS pandemic back in 2003 when we first heard about it that was nowhere near as serious for Western countries. COVID-19 has pretty much been an unprecedented event in society, but even so you kinda get the feeling that the government probably should have listened to the scientists etc a bit more and followed their guidelines and we might not have been locked down for a year with so many people dying. Just saying – you only have to look at the response of other countries and how much better they handled it than us to realise how terrible things have been over here.

For more of the same, check out Piers Morgan having a massive go at Matt Hancock refusing to apologise about his handling of the Coronavirus pandemic. Hard to believe that was only a couple of weeks ago.