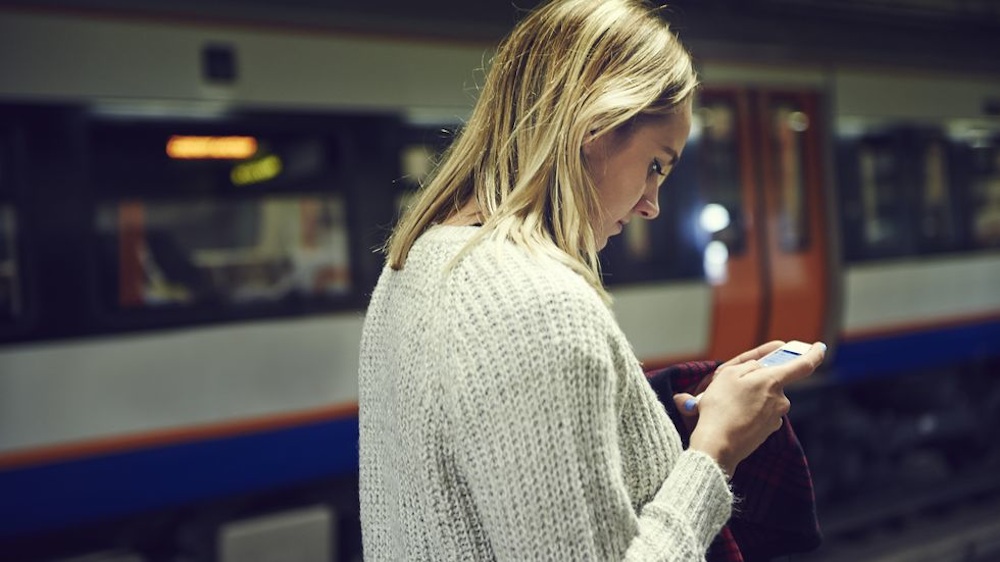 It’s always a shock when you’re scrolling through your Facebook and click on someone you haven’t heard from a while only to discover that they’ve deleted you.

Why? What did you do to deserve the end of your internet friendship? Normally the answers aren’t clear and probably never will be, so you’ll be left to ponder them for the rest of your life or until you awkwardly run into the culprit one night and question them, only to hear something like ‘I was having a clear up, don’t take it personally’. Ouch.

Anyway, this new app won’t help you get over the disillusionment of being deleted, but it will allow you to know exactly who has deleted you on Facebook. It’s called Who Deleted Me? and is available as an app on Android as well as in browser format on Chrome and Firefox. 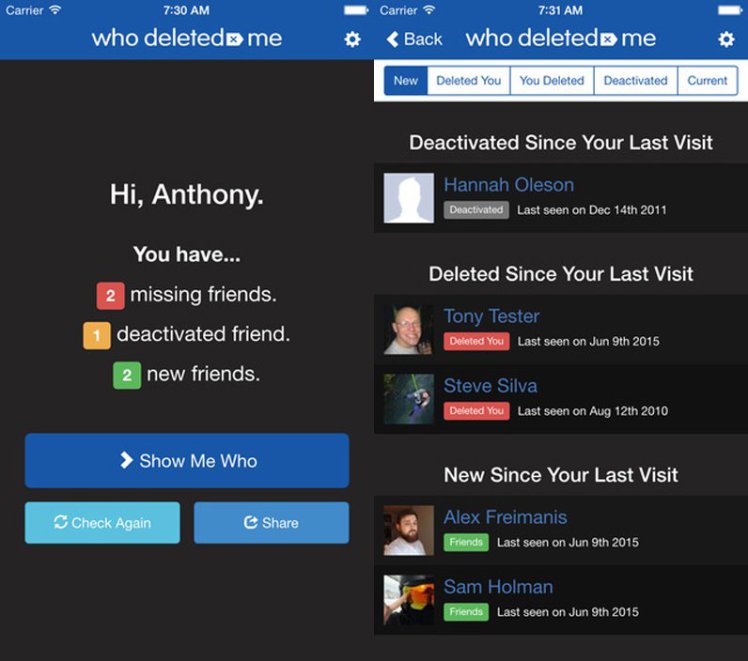 Unfortunately it doesn’t work retroactively, so you won’t be able to see who has deleted you before you install it, but after that it’ll tell you if anyone has deleted you every time you login, making that login experience even more enjoyable. It will also tell you when your friends were last seen on Facebook so they’ll have no excuses for ignoring your private messages, kind of like the blue ticks on Whatsapp (which you can get rid of HERE). Perfect.

Basically it’s the next level of social media intrusion. I’m downloading it now.