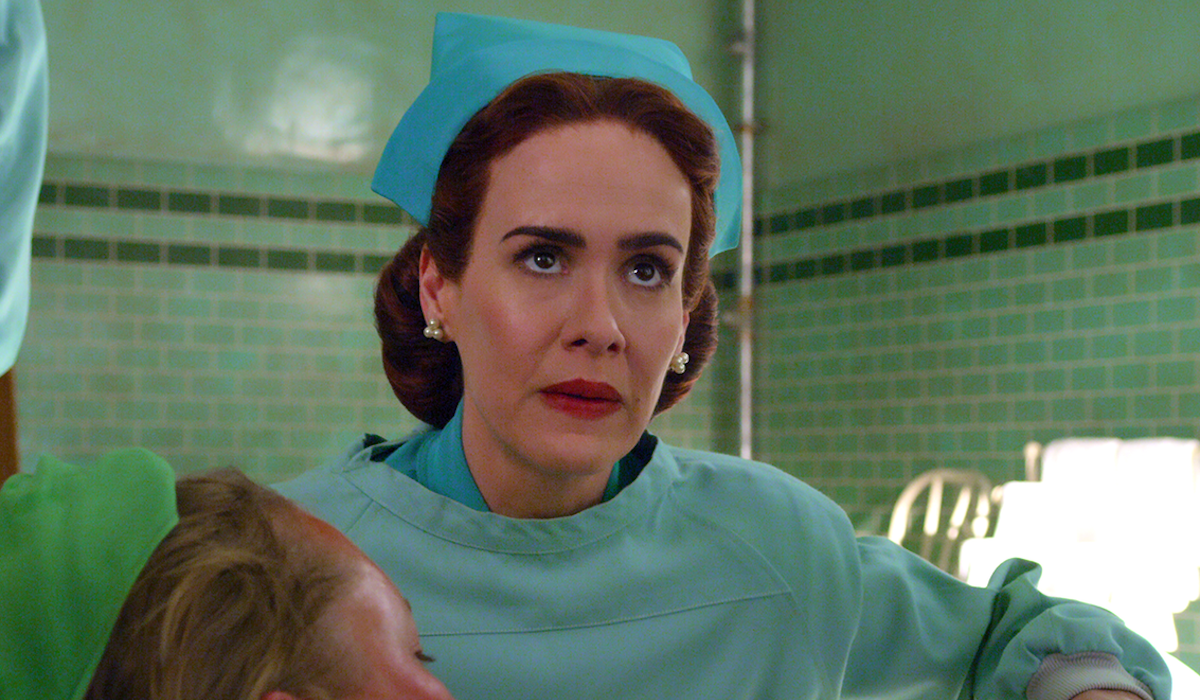 The origin of the iconic character.

‘One Flew Over The Cuckoo’s Nest’ is an absolute classic of both literature and film, so it’s somewhat surprising that nobody has tried to expand upon its mythos until now with Netflix’s new series ‘Ratched’ which shows us the descent of Mildred Ratched from a mild mannered psychiatric nurse into the monster we discover in OFOTCN.

You can watch the trailer for the series – which is produced by Ryan Murphy – below and read the official synopsis underneath that:

From Ryan Murphy and Ian Brennan, Ratched is a suspenseful drama series that tells the origin story of asylum nurse Mildred Ratched.

In 1947, Mildred arrives in Northern California to seek employment at a leading psychiatric hospital where new and unsettling experiments have begun on the human mind.

On a clandestine mission, Mildred presents herself as the perfect image of what a dedicated nurse should be, but the wheels are always turning and as she begins to infiltrate the mental health care system and those within it, Mildred’s stylish exterior belies a growing darkness that has long been smoldering within, revealing that true monsters are made, not born.

Sounds very brooding doesn’t it? I’m not normally one for these origin series about characters – I never watched ‘Gotham’ or ‘Bates Motel’ because they just never interested me – but this looks like it might be worth a go as it’s only eighteen episodes and isn’t going to drag on forever. Psychiatric hospitals are also completely terrifying so it’s got that working in it’s favour too, and the trailer really did drive home that it was going to be pretty horrific as well. Worth checking out at least, especially as Sharon Stone, Vincent D’Onofrio and Cynthia Nixon are all involved as well.

For more of the same, here’s the trailer to the next series of ‘The Boys’. That’ll probably be a good one.