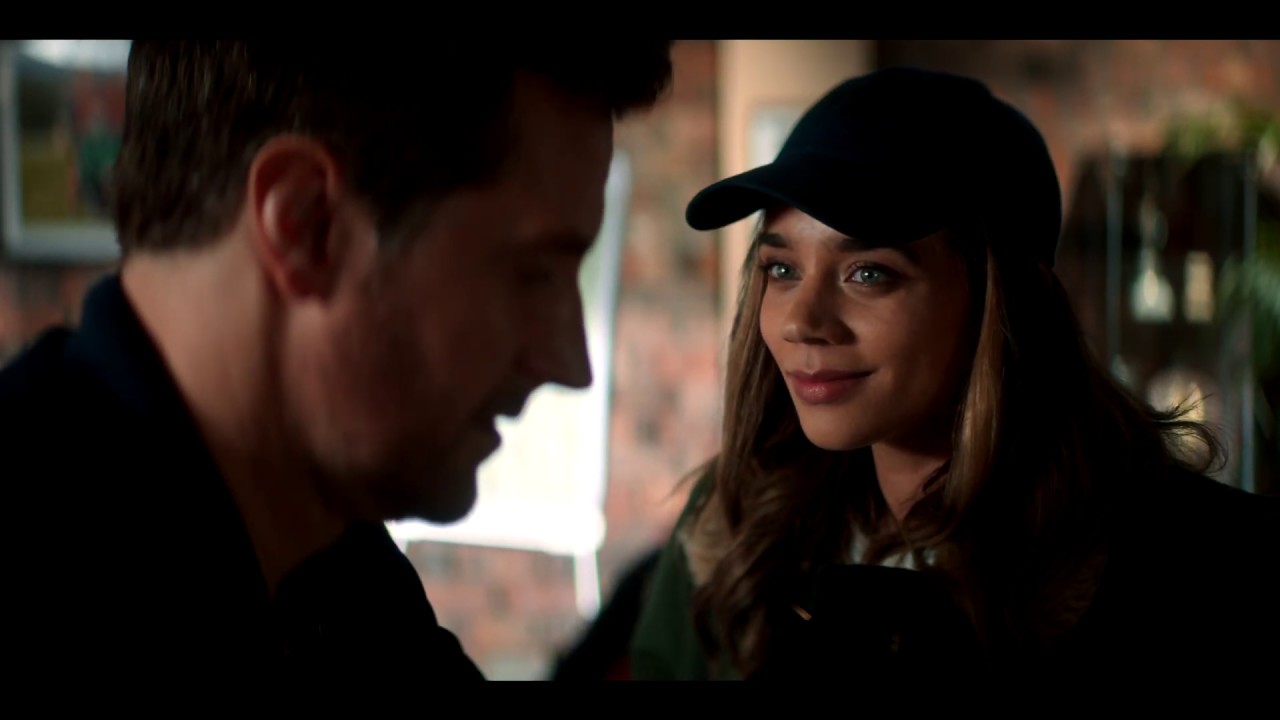 Your next binge watch.

We’re only a couple of weeks into the new year and Netflix has already dropped a whole bunch of new series that demand your attention and now they’re announcing another in the form of ‘The Stranger’.

The mystery thriller features Richard Armitage, Jennifer Saunders, Siobhan Finneran and Hannah John-Kamen and revolves around a weird stranger making a shocking claim about a man’s wife leading to his world falling apart as he desperately searches for answers. Check out the trailer below:

Looks pretty interesting doesn’t it? I always get a bit sceptical when I see trailers for mysteries like these because they can often be a bit of a cop out when the mystery is revealed – ‘oh it was a psychosis/all in his head and none of it was really happening’; ‘oh it was his long lost sister’ etc – but shows seem to have been getting better at not being complete and utter cop outs recently. Hopefully this one doesn’t’ buck that trend and we’re not all moaning about how crap it was come January 30th.

For more of the same, check out the new Netflix must watch documentary. One of the darkest ones yet.