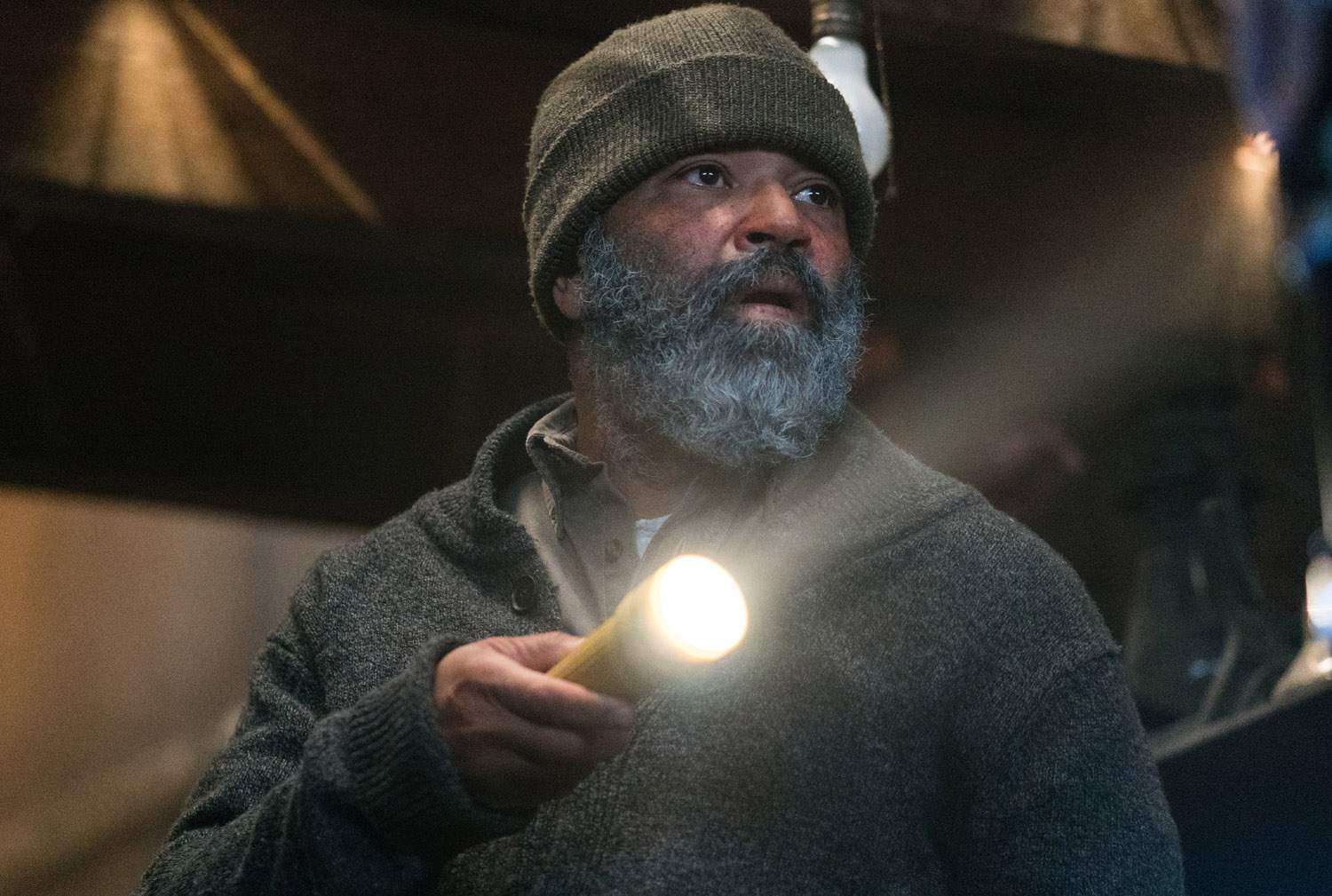 From the director of Green Room and Blue Ruin.

As far as movies go, Netflix’s own batch can be very hit or miss but I’m fairly sure that they’re going to be onto a winner with their latest offering ‘Hold The Dark’.

If you’ve seen Green Room or Blue Ruin then you’ll know who Jeremy Saulnier is as he directed both of them and you’ll also know how he’s able to turn up the fear knob to master volume when you’re watching one of his movies. However, I just read the synopsis of this one as ‘Jeffrey Wright has to fight a wolf in some snowy town’ and I didn’t have too many high expectations when I watched the trailer and well, let’s just say I was completely and utterly wrong:

Holy moly. That kinda looks like some kind of weird version of True Detective set up in Alaska with a bunch of wolves and crazy pagan rituals. And it looks like it’s going to have that unshakeable feeling of dread that so punctuate Saulnier’s movies and apparently this is going to be ramped up to 100 and make his previous efforts look like children’s movies.

In short, this is going to be good and hopefully restore my faith in Netflix’s original movie programming. Only a month to wait as well.

For more Jeremy Saulnier, check out his impact on the new series of True Detective. That’s probably gonna be really good with him involved as well.