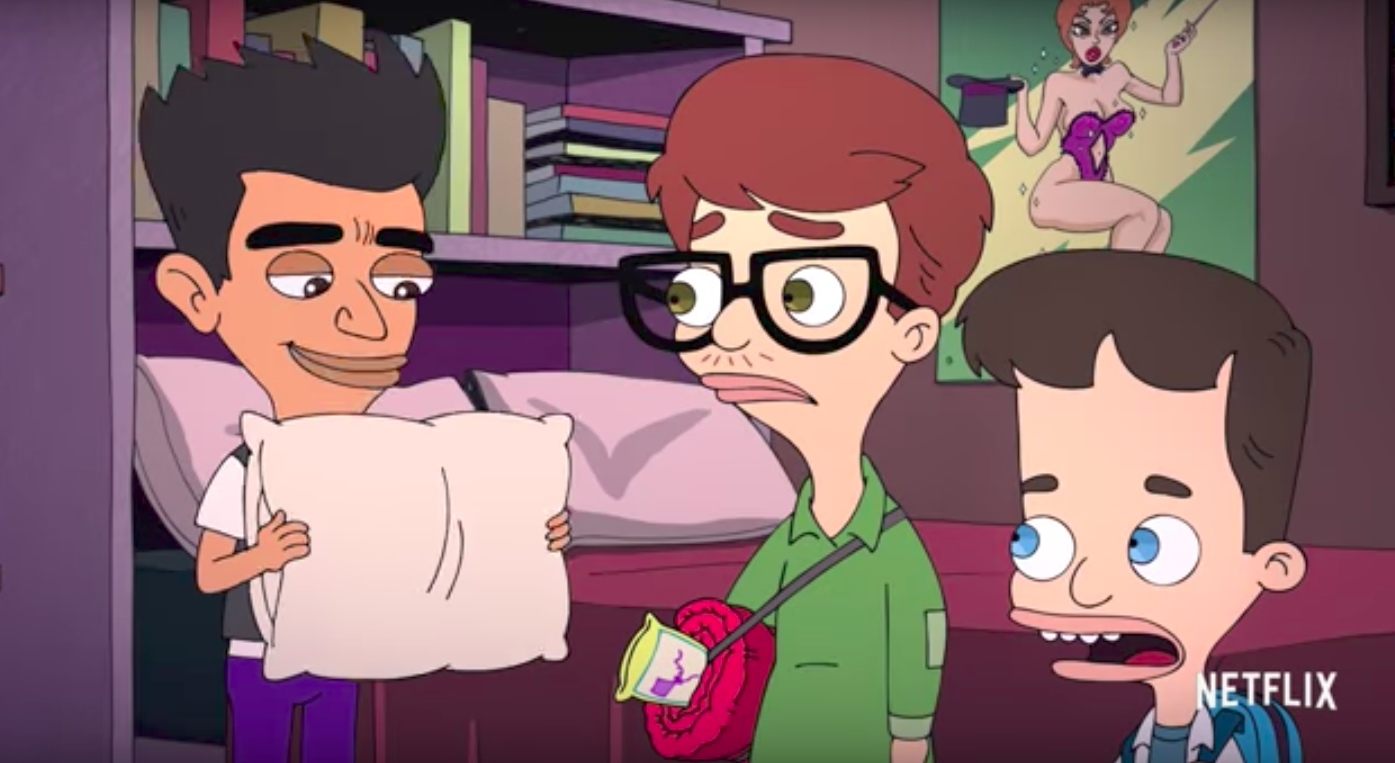 This is going to be special.

Entitled ‘Big Mouth’, the show is proudly vying for the title of “the most disgusting programme on television” and tells the story of the physical horror that happens when a child reaches puberty. To give you some idea of what that entails, there’s a character called Hormone Monster who haunts the boys and one called Hormone Monstress that trolls the girls. To get more of an idea what ‘Big Mouth’ is all about, just check out the trailer below though:

All episodes drop on September 29th and we’re looking forward to it. For more Netflix gems in the meantime, check out ‘American Vandal’ which premiered last weekend. Vastly original and hilarious.