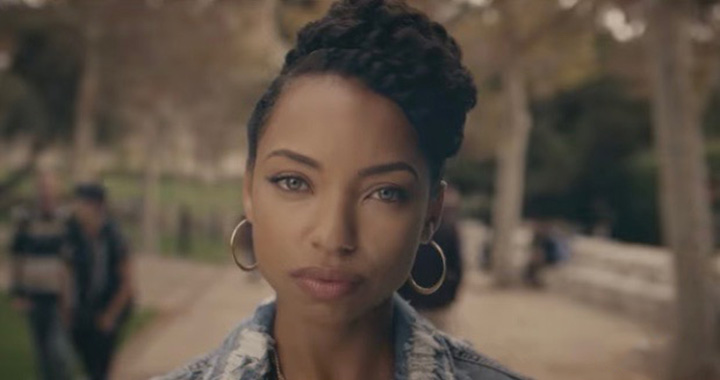 Netflix is facing a massive backlash with scores of (white) people cancelling their accounts after the streaming giant launched its first trailer for ‘Dear White People’ – a comedy series about racial politics on a uni campus.

So judging by the amount of Dislikes on that video and the amount of bitching happening online, there are lots of very angry people who have a massive problem with this show.

BYE NETFLIX. Your show "Dear White People" is racist and offensive and you just lost my family's eyes.

I'm canceling my account b/c of the racially insensitive Dear White People show. You don't get any more of my $. #BoycottNetflix

Sure, Netflix can hate white people if they want but I won't be part of it. Money talks, people. Cancel your Netflix membership!

That last guy made a big mistake broadcasting his own e-mail address like that though – LOL:

Some idiot just added me to 7,000 mailing lists. pic.twitter.com/eBRxiIAgXD

So why would it piss people off that there’s a show trying to depict the black experience of attending at a top American university? To be fair, the title ‘Dear White People’ might be a bit condescending and the whole premise of the show is kinda annoyingly pandering, but who really cares at the end of the day, especially if it’s a good show. Besides, most of these Twitter drama queens will probably sign back up to Netflix as soon as Stranger Things 2 drops anyway.

For the best anti-racism social experiment you will ever see, check out this powerful video from Lithuania.