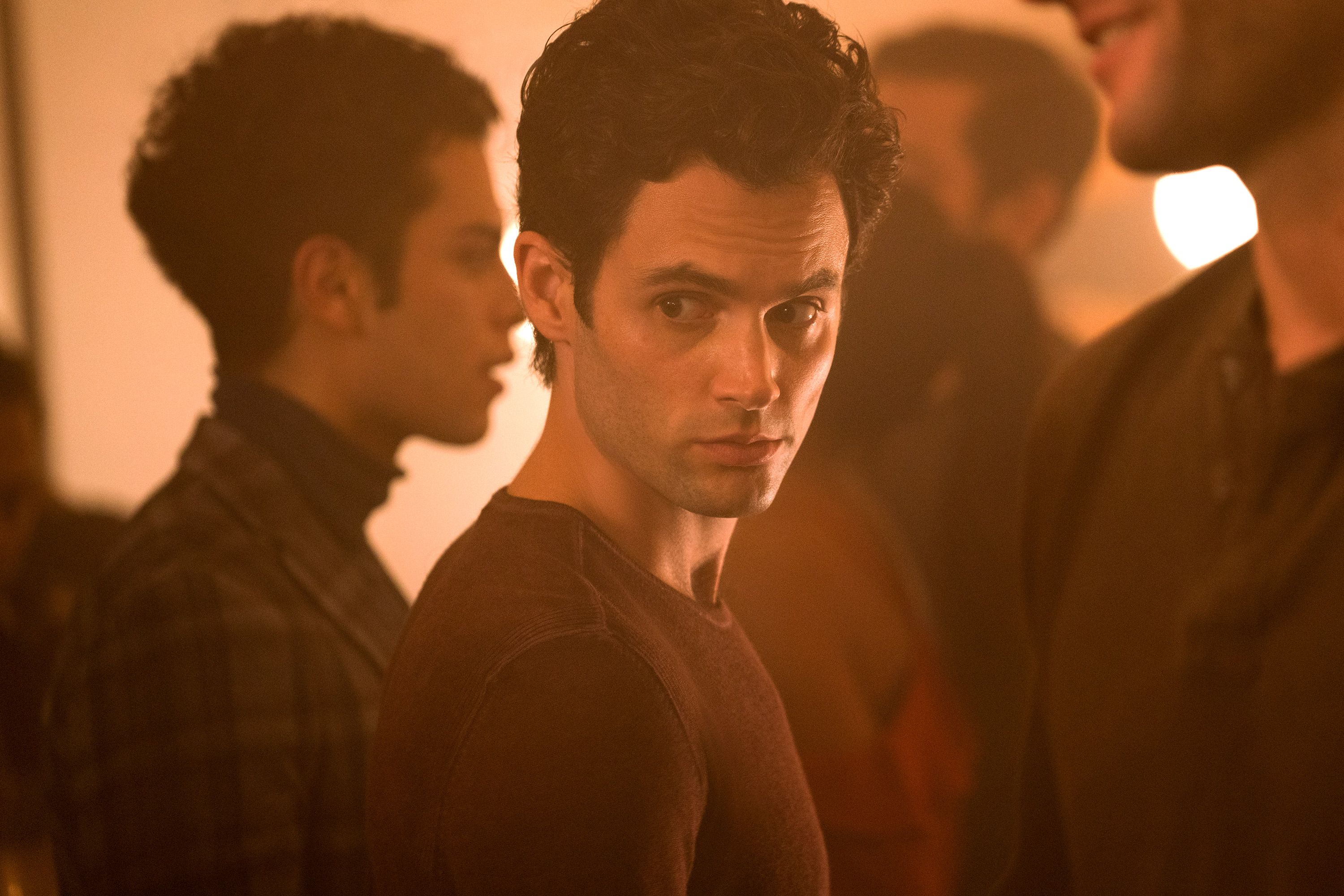 ‘You’ was undeniably one of the smash hits of last Christmas as Netflix’s decision to drop the first series over the festive period meant that literally everyone was snuggled up around the fire binge watching it.

The decision to make another series was therefore an easy one and it was probably a no brainer to drop it over Christmas again as well, which is exactly the plan after Netflix announced that it would be coming to our screens on Boxing Day this year. There haven’t been too many plot details released yet as ‘spoiler’ Joe ended up killing most of the main cast members at the end of the first series, but here’s what we know so far and the first teaser trailer:

When we last saw Joe his heart was tragically broken and his past just caught up with him in the form of long-lost ex-girlfriend Candace (Ambyr Childers) – a woman now hell-bent on teaching him a lesson.

Season two finds him on the run from Candace – leaving New York City for his own personal hell: Los Angeles. He’s fresh out of an intense relationship that ended in murder. The last thing he expects is to meet an incredible new woman but he’s falling in love again – with a woman named Love (Victoria Pedretti).

Is history repeating? Or will this time be the real thing? Joe’s just crazy enough to risk finding out.

I mean I’m pretty certain that history is going to repeat itself, but what do I know? I didn’t even watch the series and find it kinda problematic that the hero is a guy that stalks and kills a woman that he becomes obsessed with, but I suppose if it’s sexy and cool then that doesn’t really matter hey? Roll on December 26th.

For more of the same, check out You without Joe’s inner monologue. Even creepier.