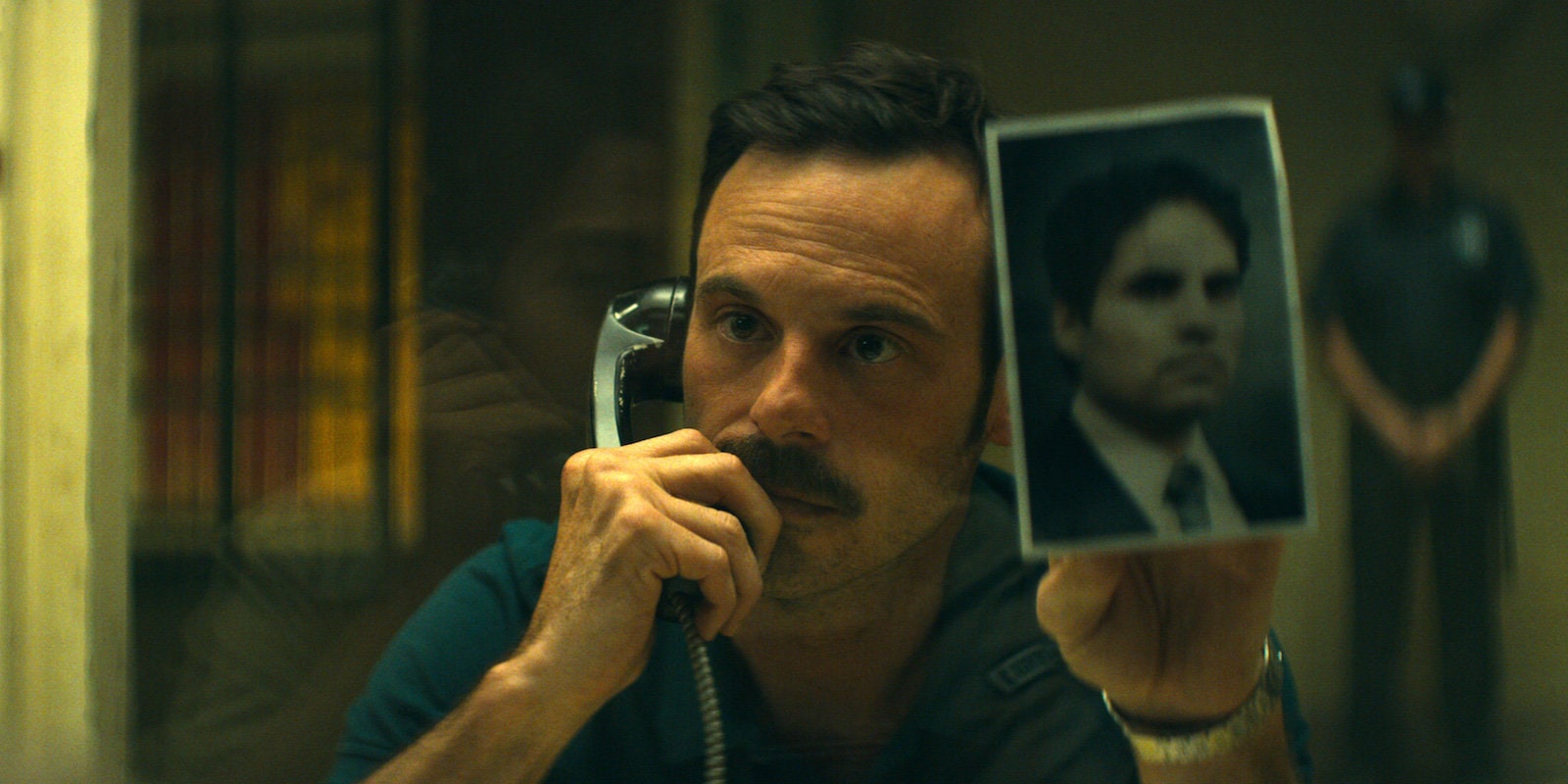 Narcos was one of the first major Netflix shows to be really really popular, so it was no surprise that the focus was shifted to Mexico when the original story ended because pretty much everyone involved was dead.

It was also no surprise that the first season of Narcos: Mexico was also wildly popular and so a second season was commissioned, although perhaps it’s kinda surprising how long it’s taken to be ready given that the first season premiered over a year ago. Not to worry though as Netflix just kept it under wraps and the new season will premiere on February 13th this year – just in time for a Valentine’s Day drug fuelled binge watch with your significant other.

From the trailer, it looks like the focus will remain on Felix Gallardo, who looks to have risen to the top of the Guadalajara Cartel. Obviously, that means everyone is gunning for him though, so it’s probably going to be a pretty hectic bunch of episodes before the end of the season for him:

Oh wow that was edgy wasn’t it? Loved the slowed down version of ‘Heart Of Glass’ in the background – really helped set the mood of uncertainty and fragility didn’t it?

Anyway, given previous seasons we all know this is probably going to be pretty good. Glad we’ve got Valentine’s Day sorted.

For more of the same, check out what the Narcos producer says their plans for the future are. They’re never gonna stop basically.