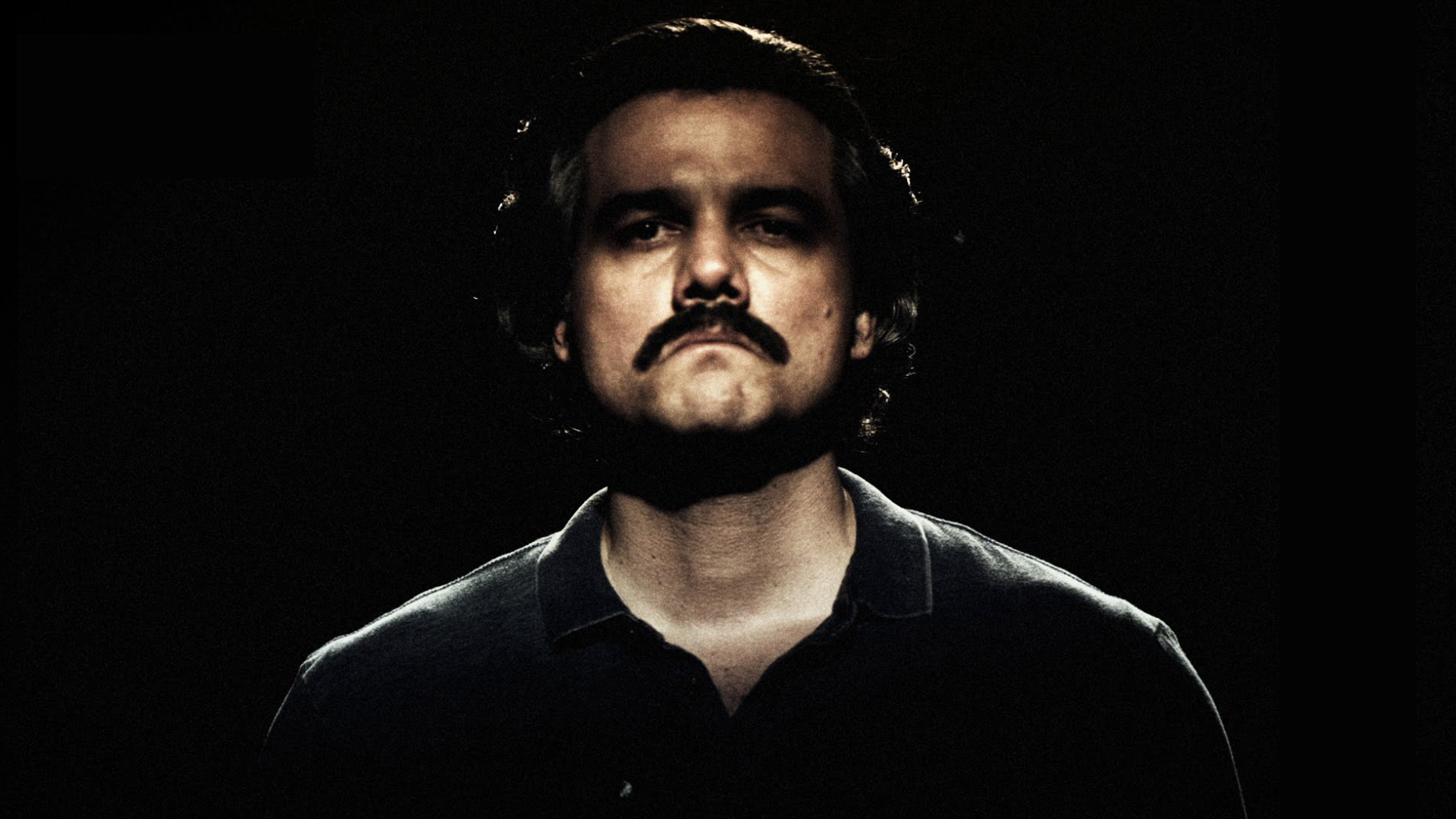 The blow must go on.

It was only last week that Netflix dropped the full season of Narcos on us, well it turns out that the show has already been renewed by Netflix for seasons 3 and 4 thanks to its success over the weekend. Nicely.

Netflix have even gone so far as to release a teaser for series 3, which is set to drop next year at some point, probably around a year from now. Again, there’s a massive spoiler in this so maybe don’t watch it if for some reason you didn’t spend all weekend locked in your room binge watching Narcos:

Yep, looks like ‘the blow will go on’ by shifting the focus of the series to the leader of the Cali cartel Gilberto Rodriguez Orejuela. They were set up nicely in the finale of season 2 and actually go on to be responsible for 90% of the world’s cocaine trade.

There’s a reason why we call this show Narcos and not Pablo Escobar. It’s very much about the trade.

There are other drug dealers and there are alliances formed against Pablo [in season two], so there are a multitude of stories we could tackle.

Sweet, sounds like Narcos will be running for the rest of my life then. Can’t get enough of that good shit. Narcos I mean.

For more Pablo Escobar, check out his life story in papier mache.