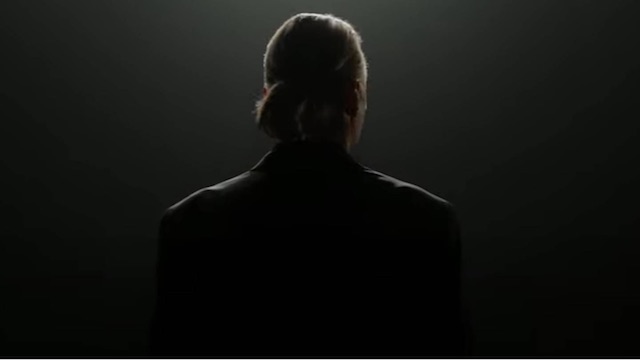 I think a lot of people would agree that ‘Cobra Kai’ was one of the most surprising TV shows out there because almost everyone thought it was going to be complete dogshit but it actually turned out to be completely awesome even though it was really goofy.

We’re now coming up to season four of the karate epic and Netflix have decided to post the first teaser trailer for the new series up on their social media accounts. Take a look at this and see what you think:

Who the hell is that? Well, if you’re versed in ‘Karate Kid’ lore then you’ll realise that it’s none other than Terry Silver, a rival martial artist and close friend of John Kreese who was introduced in ‘Karate Kid III’ and helped turn Daniel LaRusso against Mr Miyagi.

It was revealed in the third season finale of ‘Cobra Kai’ that Kreese saved Silver’s life in Vietnam, so it seems fairly certain that he’s going to be appearing on the show in the new series and probably play a major role. ‘Cobra Kai‘ creator and executive producer Jon Hurwitz said the following about his role:

You could guess who might’ve been on the other end of that call based off of the photo that he was looking at there.

Ooh mysterious. Except we all know that it’s definitely Terry Silver so not really sure who he’s trying to fool there. I wonder what he’ll be getting up to in the next series. Kicking some ass no doubt.

For more of the same, check out the full trailer for season four of ‘Stranger Things’. Not long to go.