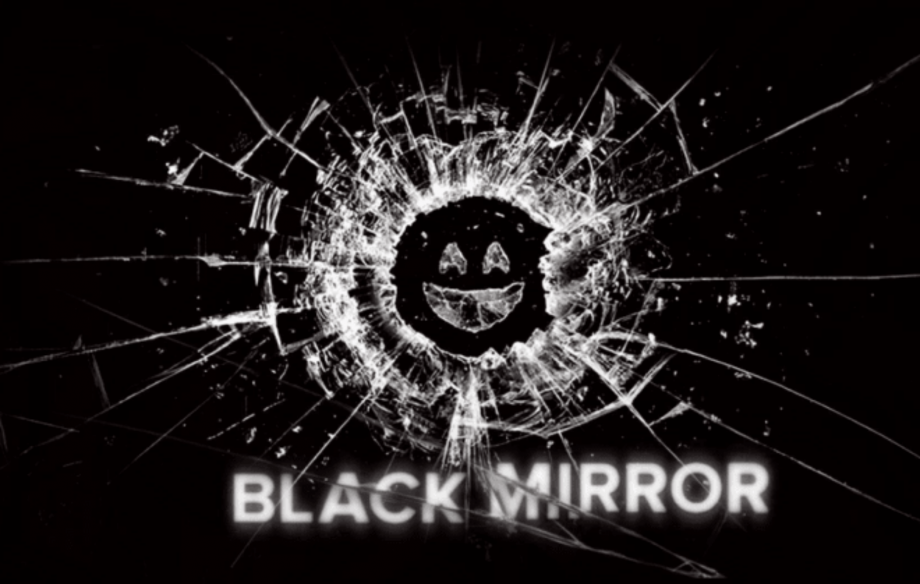 Everyone suspected that a new series of Black Mirror was coming out this year at some point after we only received one episode at Christmas in Bandersnatch, but as is so often the case everything was shrouded in secrecy.

Until now that is as Netflix have dropped the trailer that you can see below and revealed that they’ll be releasing three new episodes come June 5th. The trailer isn’t really giving us too many clues about the new series, but the eagle eyed among us can spot that Anthony Mackie, Miley Cyrus, Yahya Abdul-Mateen II, Topher Grace, Damson Idris, Andrew Scott, Nicole Beharie, Pom Klementieff, Angourie Rice, Madison Davenport and Ludi Lin all feature.

The three episodes seem to revolve around Cyrus as some kind of singer/performing who has undergone some kind of transformation to achieve a new level of fame, Scott being some hysterical man that’s upset about everyone being addicted to their phones and looking to shoot someone, and Mackie and his family having some troubles to do with sex and love. Am hoping that they’ll all be feature length episodes too given that we’re only getting three of them and looking at how big budget and high production they seem to be.

Yeah, definitely go my interest piqued with all of those. Thankfully only have to wait about three weeks to check them out as well.

For more of the same, here’s how every previous episode of Black Mirror is connected. What a universe they’ve got going there.