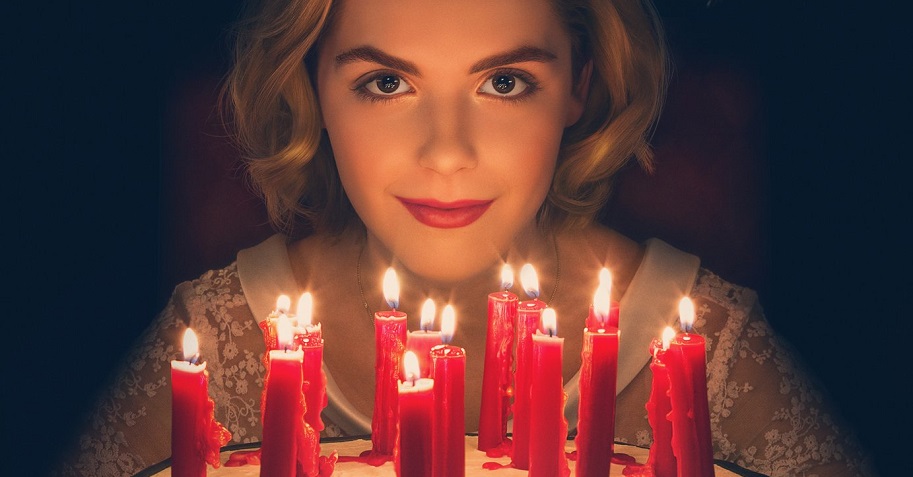 Remember when you would switch on Nickelodeon at 6pm and watch Melissa Joan Hart have some stupid lighthearted adventures with her two aunts as she tried to circumnavigate the trials of being a teenage girl alongside the trials of learning how to be a witch?

Those were the days and indeed they were so good that Netflix decided that they needed to reboot the show for 2018, although it looks like it’s going to be a very different entity now. Gone are the live studio audiences and canned laughter and in their place now resides a show that looks like a more terrifying and serious version of Buffy The Vampire Slayer.

I never thought I would say this but Sabrina actually looks like something I would watch now:

I mean OK that doesn’t exactly tell you much about the show or what you can expect from it but it certainly sets the tone in terms of the show being way more sinister and terrifying than the original ever was. We’ll have to wait and see if it’s actually good but Netflix normally has a good track record of great entertainment so I think that we’re gonna be in for a treat with this one. Maybe it’ll be this generation’s Buffy The Vampire Slayer? We can but hope.

For more of the same, check out these witches who cast a spell on Donald Trump. Messed up.