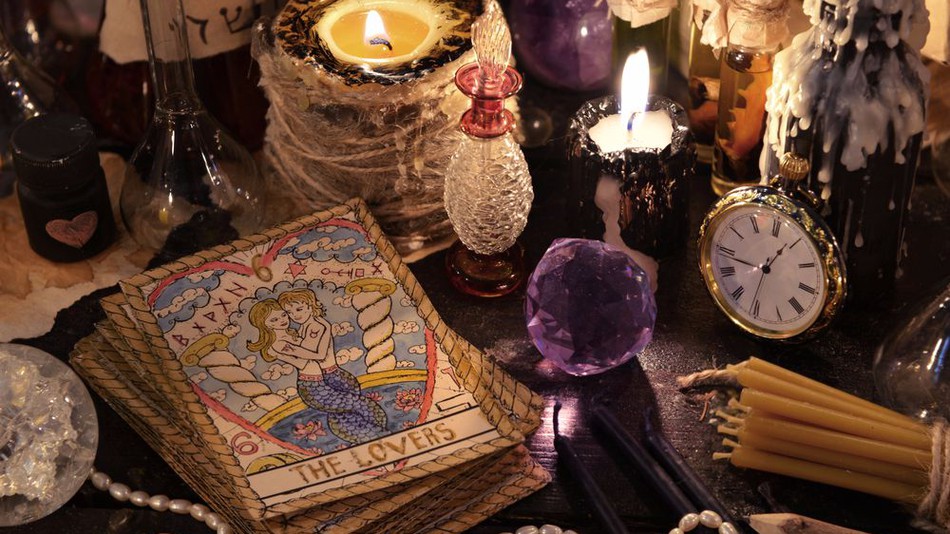 Ever since Donald Trump was elected as President of the United States, a lot of different people have been trying to figure out ways to get rid of him due to his complete and utter inability to be an adequate President, but I don’t think anybody has publicly turned to the dark arts until now.

Today though some witches have announced that they’ll be performing a ritual on every waning crescent moon at midnight until he is removed from office. Of course, there are midnights at different times all over the planet due to time difference, so you need to perform it at midnight EST – that’s 5am over here, so it’s gonna be a late night if you wanna take part.

If the combined might of all witches on the planet joins forces via the spell, then apparently it will ‘smash’ into Trump Tower, The White House, NYC and Mar-a-Lago (where Trump spends his weekends). Absolutely no idea what ‘smash into’ implies but we can only hope it means something that will remove Trump from office.

The good news about the spell as well is that it isn’t limited to just witches – anyone can take part in it regardless of faith or experience in the dark arts. If you fancy staying up until 5am, then check out the ingredients and ritual below: 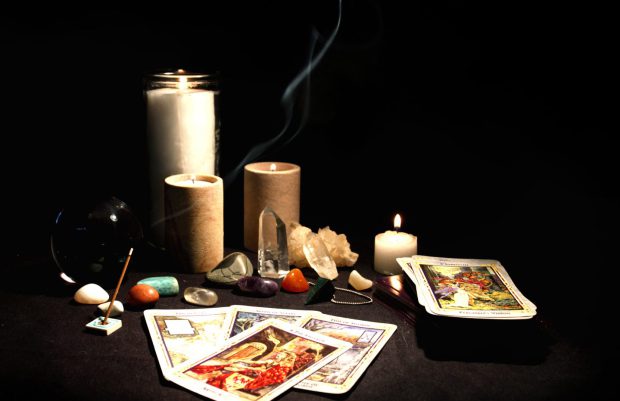 (Light white candle)
Say out loud: Hear me, oh spirits
Of Water, Earth, Fire, and Air
Heavenly hosts
Demons of the infernal realms
And spirits of the ancestors

(Light inscribed orange candle stub)
I call upon you
To bind
Donald J. Trump
So that he may fail utterly
That he may do no harm
To any human soul
Nor any tree
Animal
Rock
Stream
or Sea
Bind him so that he shall not break our polity
Usurp our liberty
Or fill our minds with hate, confusion, fear, or despair
And bind, too,
All those who enable his wickedness
And those whose mouths speak his poisonous lies
I beseech thee, spirits, bind all of them
As with chains of iron
Bind their malicious tongues
Strike down their towers of vanity

(Invert Tower tarot card)
I beseech thee in my name

(Pinch or snuff out the white candle, ending the ritual)

Afterward, ground yourself by having a good, hearty laugh, jumping up and down, clapping your hands, stomping your feet, and having a bite to eat. Grounding is very important—don’t neglect it. And remember—he hates people laughing at him.

Finally, bury the orange candle stub or discard it at a crossroads or in running water. 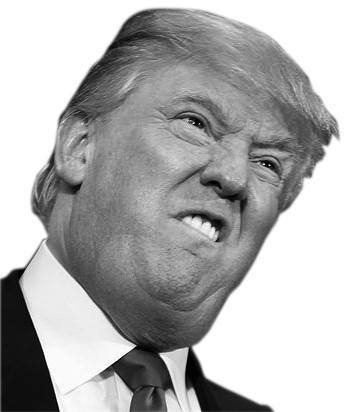 Sounds like a fun way to spend the early hours of Saturday morning right? It’s almost definitely going to work as well. Count me in!

For more witches, check out the rise and rise of bloody witchcraft in Africa. Realer than you think.