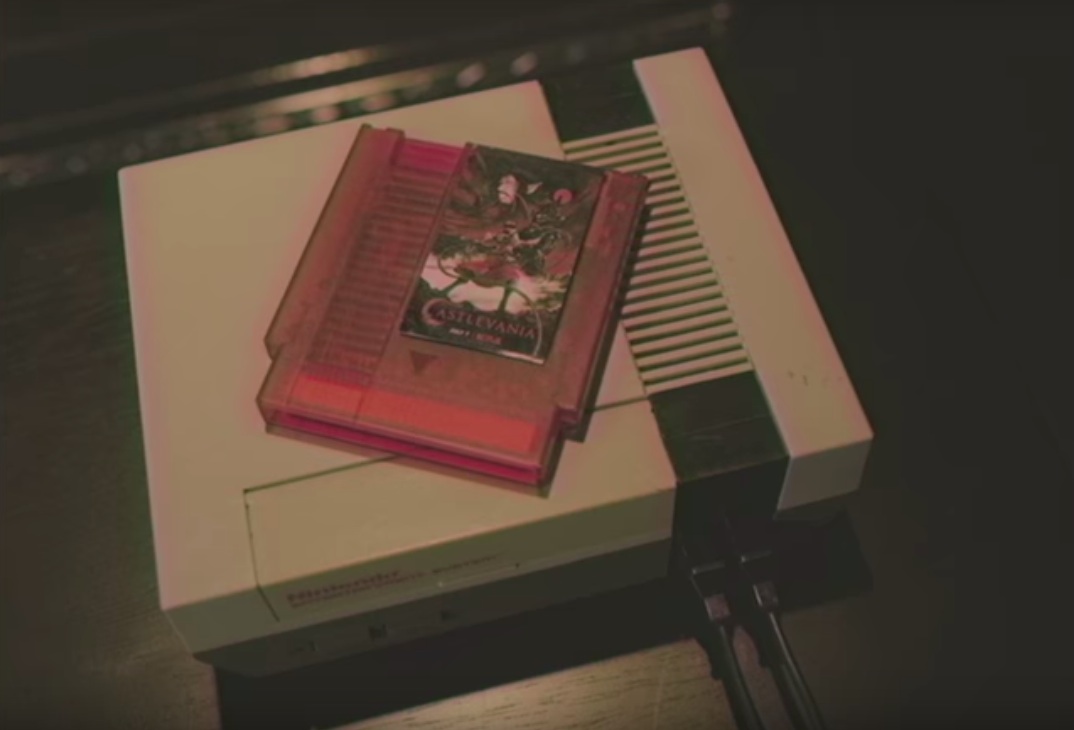 Back in the day, Castlevania was absolutely one of the most fun video games out there, as you would take up the mantle of Simon Belmont and try and kill as many vampires as possible. The franchise was so successful that it’s carried onto next generation consoles as well, although the last instalment came in 2014.

The story lines have always leant themselves to a TV or movie adaptation – I mean everyone loves vampires – so I’m surprised one hasn’t happened already. Netflix has finally picked up on its potential though and developed an anime cartoon based on the mythology, and they’ve only got celebrated comics writer/novelist Warren Ellis involved to write it too.

Even before I saw the trailer I thought this was going to be dope, but it’s got pretty much everything you could ask for from this kind of thing: gore, blood, fighting, whips, darkness and vampires. Take a look at this, as well as the official synopsis:

Inspired by the classic video game series, Castlevania is a dark medieval fantasy following the last surviving member of the disgraced Belmont clan, trying to save Eastern Europe from extinction at the hand of Vlad Dracula Tepe himself.

Yep, that’s definitely something to get excited about and we’ve only got to wait around 6 weeks for it too. Cartoons are usually only 30 minute episodes as well, so I can see myself getting through this in a whole weekend. Good times.

For more vampires, check out the vampire pimp. One scary customer.