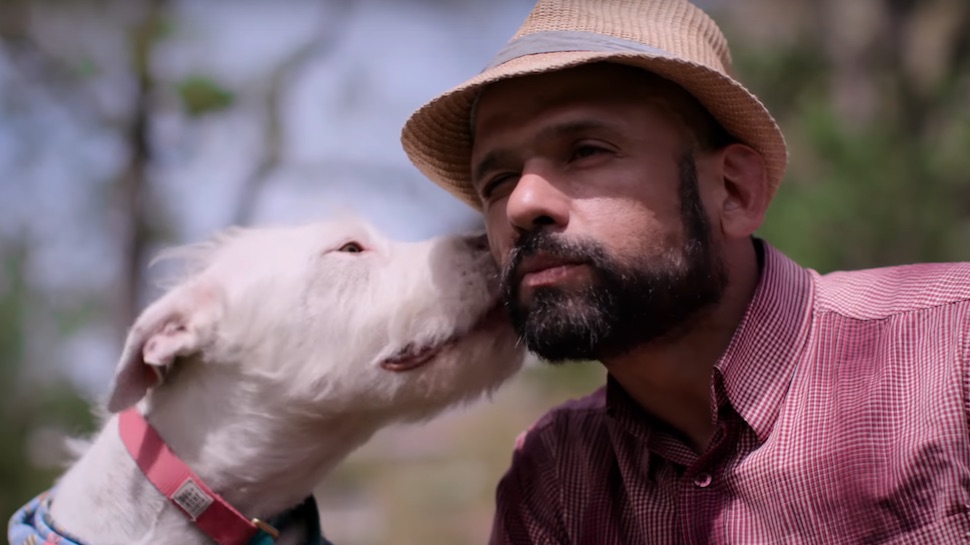 This is going to be emotional.

Pretty much everyone in the entire world loves dogs and the bond between a dog and its owners seems to be one of the strongest and most passionate things in the world.

With that in mind, it’s no real surprise that Netflix has decided to tug at our heartstrings by making a documentary series about our furry friends. The cunningly titled ‘Dogs’ will tell the stories of six different dogs and their owners, ranging from different countries, including the tales of an 11-year-old girl who suffers from traumatic seizures, and her relationship with certified therapy dog Rory and that of a man who was forced to flee war torn Syria without his dog but is determined to do everything in his power to bring it back.

You can tell this is going to be emotional can’t you?

Jesus I almost couldn’t make it through the trailer without balling my eyes out – imagine what it’s going to be like when the show actually drops and you have to watch an hour of that stuff every time.

Better have the tissues at the ready when it drops on November 16th. Gonna be an emotional weekend.

For more dogs, check out this supercut of dogs getting stoned. Awesome.