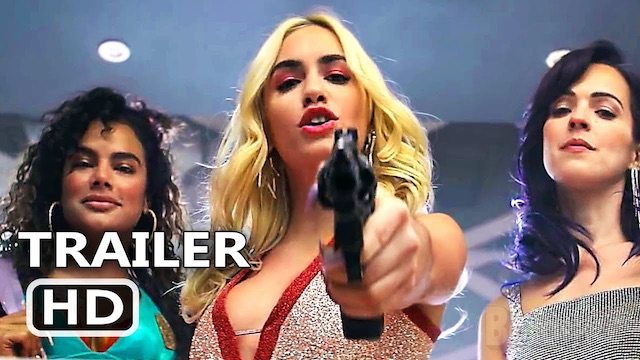 Not really sure if we’ve ever had a TV show that explores the world of sex work and the crime that is associated with it, but who better to be at the helm of one than the creator of ‘Money Heist’ Alex Pina?

The new show is called ‘Sky Rojo’ and tells the story of three sex workers that are on the run from a crime lord who is in charge of a human trafficking cartel. You can check out the explosive trailer below and an official summary of the show underneath that as well:

Staying alive for five more minutes. That is the plan. From the creators of Money Heist, Sky Rojo is coming March 19.

Yeah they’re not giving much away there from the either the summary or the trailer, but it looks like it’s going to be badass doesn’t it? Kinda had a bit of a ‘Mad Max’ vibe about it with all the weird sex outfits and the fact that they were driving around the desert blowing stuff up and beating the shit out of people didn’t it?

We can but hope – will definitely be tuning in on March 19th.

For more of the same, check out this trailer for ‘The Pharmacist’ on Netflix. You might have missed that one.