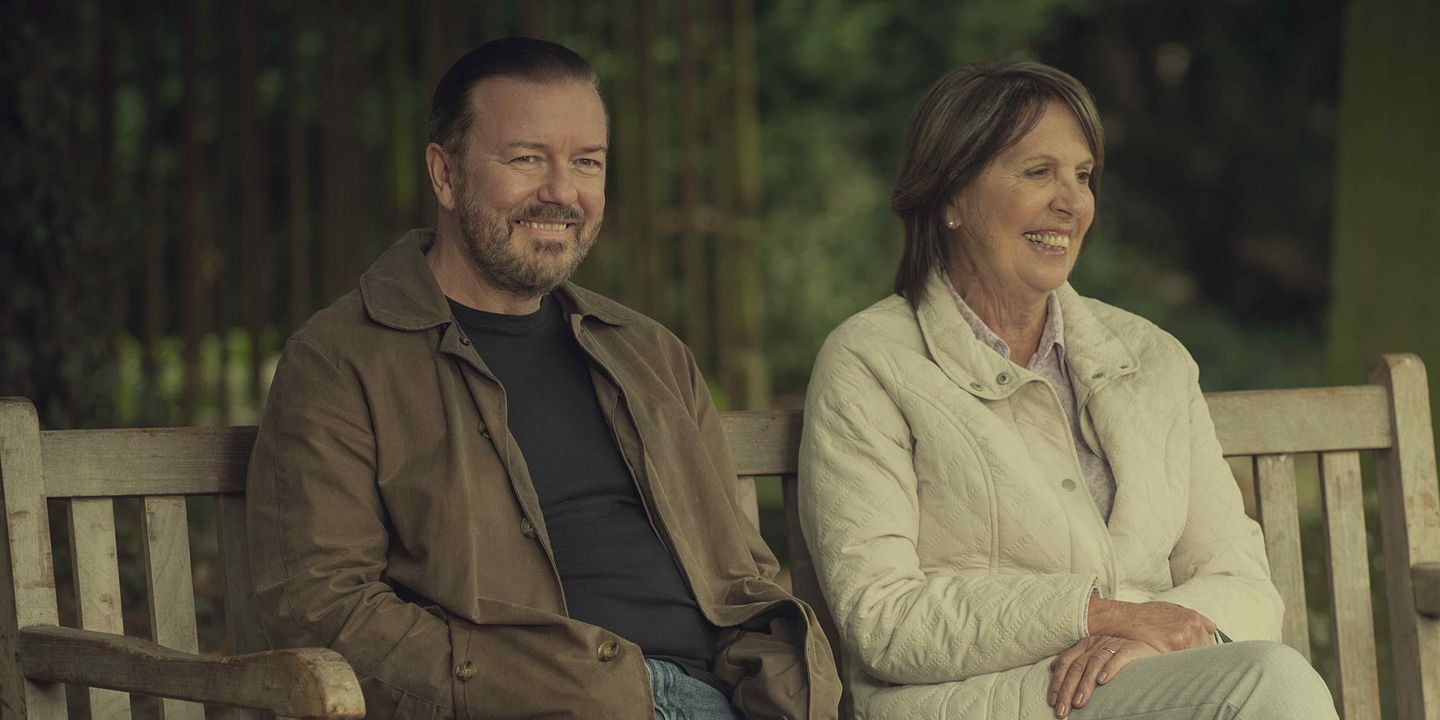 Whilst we’re trapped in perpetual lockdown, the only thing that we’ve really got to look forward to is Netflix bringing out some more of our favourite shows and thankfully they’re more than happy to oblige – for the time being at least – with the trailer for the second season of ‘After Life’ dropping today.

Ricky Gervais’ dramedy was a huge hit when it was first released and the second season looks like it will be more fo the same with Gervais’ Tony adopting a new mantra in life: ‘hope is everything’ as he attempts to continue to grieve for his dead wife whilst helping the people who have helped him. This means a return for characters like Sandy the new journalist at the Tambury Gazette, brother-in-law Matt, Lenny the photographer, Daphne the sex worker (Roisin Conaty) and of course, the dog.

Yeah, looks like it’s gonna be another Gervais masterclass, extending the black humour and poignancy of the first series. The six episodes of the second series will drop on April 24th, so mark that out for a bingewatching party as you know we’re still gonna be in lockdown then.

For more of the same, check out the first look at Space Force. Looks like it’s going to be a banger.