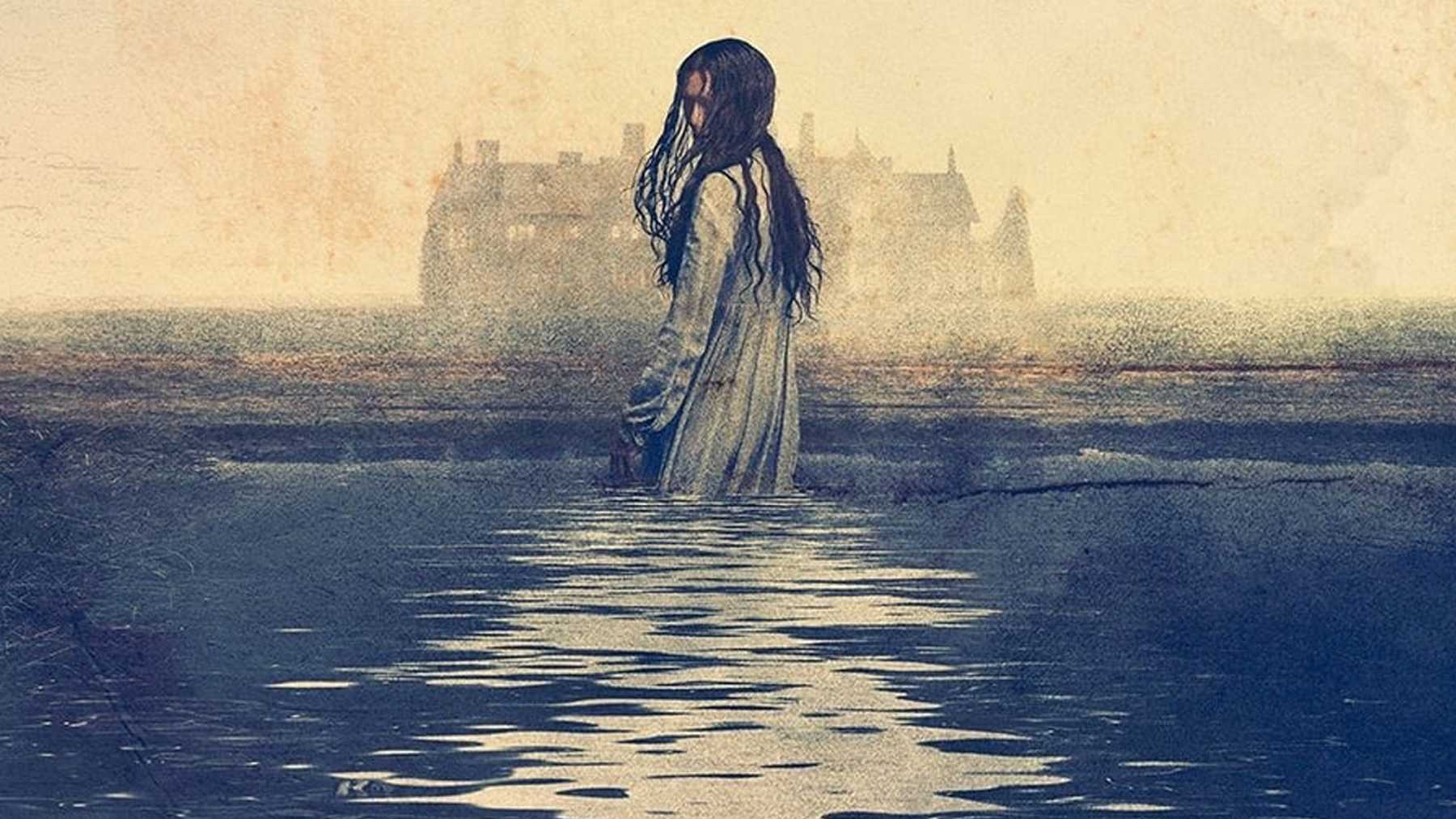 This is going to be scary.

‘The Haunting Of Hill House’ was one of the most successful Netflix series ever when it debuted a couple years ago, so it was no surprise that a sequel was devised almost immediately in the form of ‘The Haunting Of Bly Manor’ – it’s just a shame that it’s taken almost two years for it to arrive.

The show is set to premiere on October 9th and looks like it’s definitely going to be as scary as its predecessor, if not more so. Netflix dropped the first teaser trailer over the bank holiday weekend and you can check it out below, along with the synopsis:

From The Haunting of Hill House creator Mike Flanagan and producer Trevor Macy comes THE HAUNTING OF BLY MANOR, the next highly-anticipated chapter of The Haunting anthology series, set in 1980s England.

But all is not as it seems at the manor, and centuries of dark secrets of love and loss are waiting to be unearthed in this chilling gothic romance. At Bly Manor, dead doesn’t mean gone.

That’s not telling us much is it, but that little kid in the toy pile looks creepy AF and the whole vibe of the trailer implies that it’s probably going to be as good as the first instalment in the anthology series. Looking forward to this one – hopefully it can live up to the hype.

For more of the same, check out the creator telling us how much scarier it’s going to be than the first one. Would be inclined to believe him to be honest.