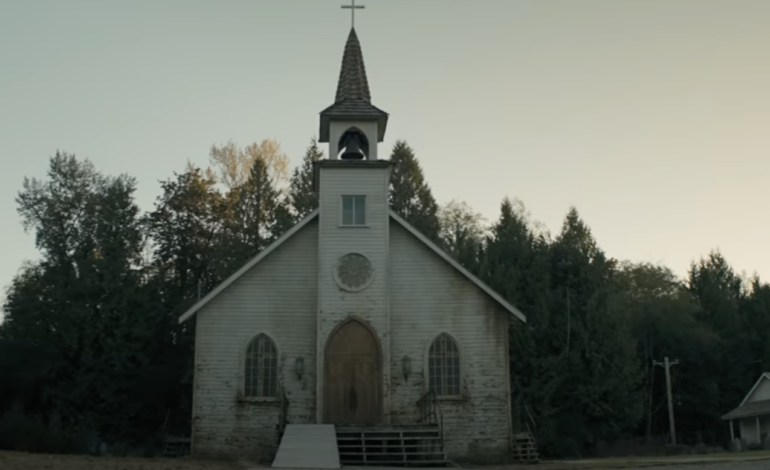 This is gonna be scary.

It’s fair to say that ‘The Haunting Of Hill House’ was an absolutely massive win for Netflix when it premiered a few years ago as everyone was talking about it and although the follow up in Bly Manor wasn’t as warmly received, creator Mike Flanagan still has a lot of credit in the bank and it looks like we might see him back to his best with his new show ‘Midnight Mass’.

Netflix have just dropped the first trailer for the show and it looks like it’s going to be suitably scary, telling the story of a community that experiences miraculous events and frightening omens after a mysterious priest’s arrival. Here’s what Flanagan had to say about it as well as the first trailer:

This one is special. Cannot wait for you to see it. pic.twitter.com/z7elBvERSb

OK, so as is the case with most horror movie trailers that isn’t really giving away much about the actual plot of the series, but it looks like it’s going to be very dramatic and scary and that’s more than enough to get my interest piqued.

If you want more details, it stars Zach Gilford, Kate Siegel, Hamish Linklater, Annabeth Gish, Michael Trucco and Samantha Sloyan and will drop on Netflix on the 24th September. Looking forward to it.

For more of the same, check out this movie that’s been described as the scariest ever. And it is even’t a horror movie.