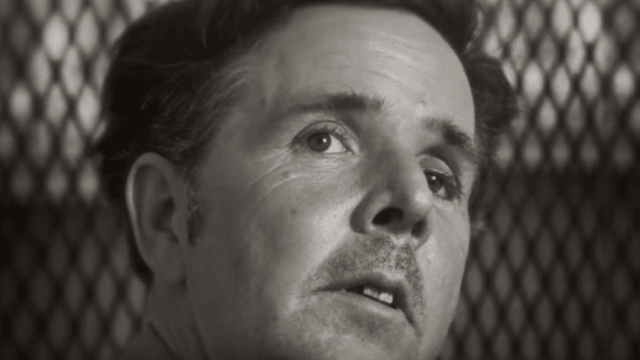 After the success of Making A Murderer all those years ago, the true crime documentary genre has really experienced a resurgence and one sub-genre that seems to thrive within this is that of the serial killer with new shows about them coming out almost weekly it seems.

The latest one of these comes courtesy of Netflix and examines the serial killer known as ‘The Confession Killer’. Henry Lee Lucas confessed to the murders of over 600 missing women and shocked police as to how accurately he could sketch their faces and describe the brutal ways in which he could kill them, but it’s now thought that he made all of it up in a quest to obtain fame and notoriety.

Check out the trailer below as well as the official synopsis:

During the early ’80s, Henry Lee Lucas confessed to hundreds of murders, bringing closure to unsolved cases and grieving families. Even with no direct evidence linking Lucas to the crime scenes, he stunned authorities with his ability to sketch victims’ portraits while citing brutal details of each attack.

Yet journalists and attorneys found impossibilities in Lucas’ timeline and DNA testing started to contradict his internationally-reported claims. The five-part docuseries will explore how the man once called America’s most prolific serial killer was really a complex figure entangled with a flawed justice system.

Looks pretty interesting hey? And the five part series landed on Netflix on Friday so you don’t even have to wait any time to just dive in on it. Excellent.

For more of the same, check out five of the twisted and most disturbed serial killers that could run for Prime Minister. A better idea?