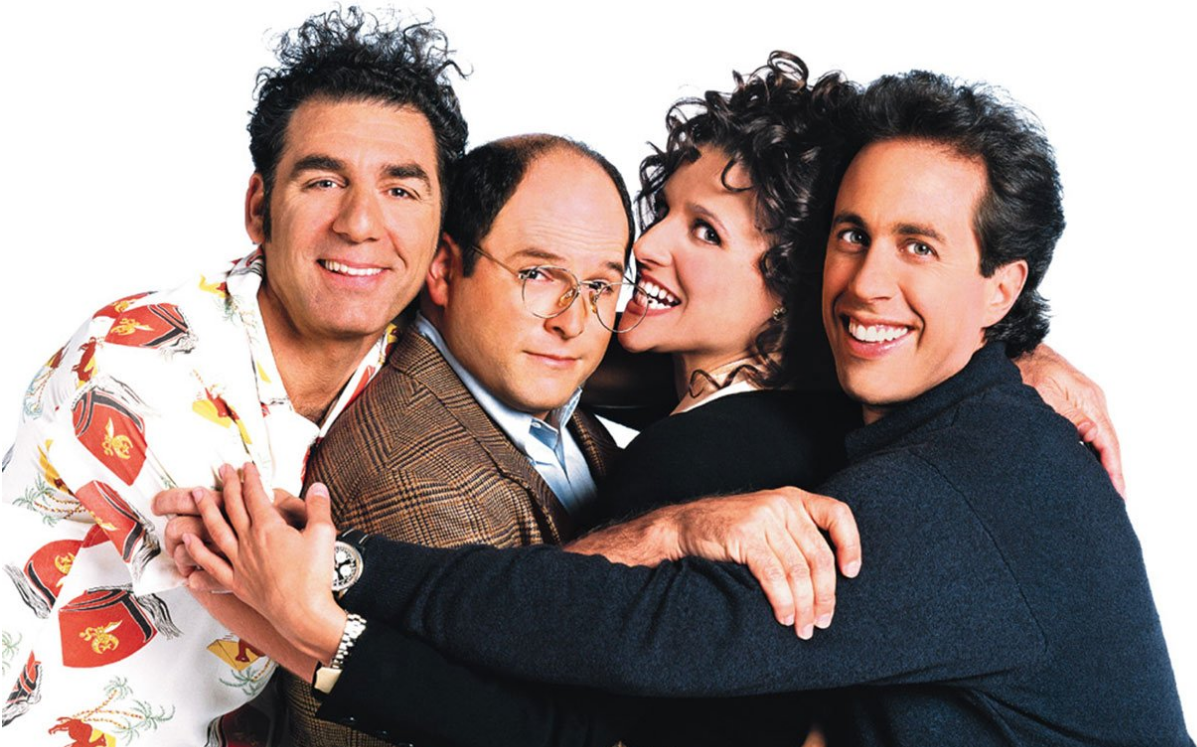 There’s probably always going to be a debate about what the best sitcom of all time is, but most people who know what they’re talking about are going to agree that the correct answer is Seinfeld. There’s just no comparison really, is there?

So it’s been kinda annoying that Seinfeld has been lurking away on Amazon Prime in most of the world (Hulu in the US) and hasn’t really experienced the renaissance that say Friends has in the country thanks to its deal with Netflix. That’s all set to change come 2021 though as Netflix have announced that they’ve acquired the worldwide rights to Seinfeld from that year, presumably to deal with the major hit they’re going to take when The Office and Friends both leave the platform in the next couple of years.

All 180 episodes of the Emmy-Award winning Seinfeld are coming to Netflix — worldwide! — starting in 2021 pic.twitter.com/tLvcCKH4vl

We’re thrilled to be partnering with Netflix to bring this beloved series to current fans and new audiences around the globe.

No news on how much the deal cost Netflix, but it’s expected to be far more than the $425 million Warner Media paid for Friends and the $500 million that NBC Universal paid for The Office. Still blows my mind how much money people are making off these shows long after they’ve stopped making new episodes, but I guess that’s what happens when you truly do create an iconic show that defines a generation like Hopkins said.

Why bother watching new shows when you can just watch old ones over and over again? Excited to relive all the best Seinfeld moments in the future. Well, 2021.

For more of the same, check out this new Netflix show starring two versions of Paul Rudd. That should tide you over until you can watch Seinfeld.