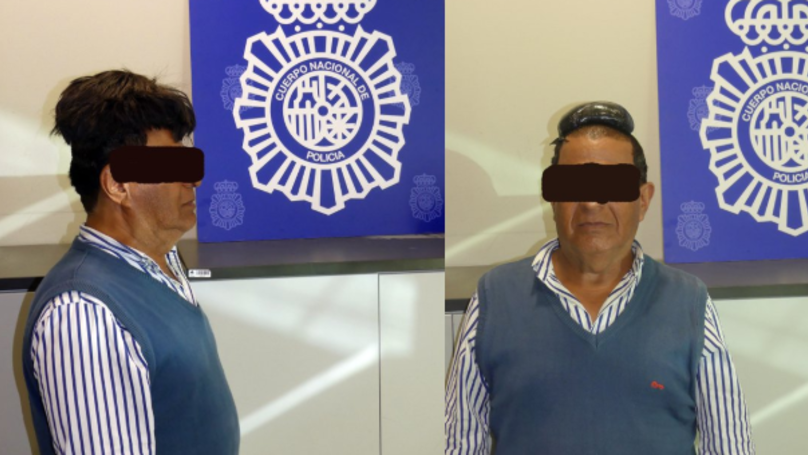 It was only yesterday that I was saying that drug smugglers were coming up with more and more creative ways to get their product over the border and what do you know it? Today one of the dumbest smuggling attempts I’ve ever seen has emerged.

We’re over in Barcelona for this one where a Colombian man has been arrested after travelling from Bogota with £27,000 worth of cocaine hidden under his wig. The police were alerted to his presence when they noticed him looking nervous after his flight had landed and performed a full body search on him, noticing the drugs taped to his forehead under both a toupee and a hat.

Not sure if that was the best tactic to smuggle it in, especially considering how nervous the guy ended up getting, but I reckon it’ll be safely knocked off the possible smuggling methods after his uber failure. The police even rinsed the guy with emojis on Twitter before releasing a statement on the arrest:

There is no limit to the inventiveness of drug traffickers trying to mock controls.

The man’s identity hasn’t yet been released, but it’s safe to say that he’s probably going down for a long time because of this. It looks as though drug dealers might have to get even more ‘inventive’ to get their products across the borders as this method doesn’t work and neither does hiding millions of pounds worth of cocaine in a digger. Back to the drawing board hey?