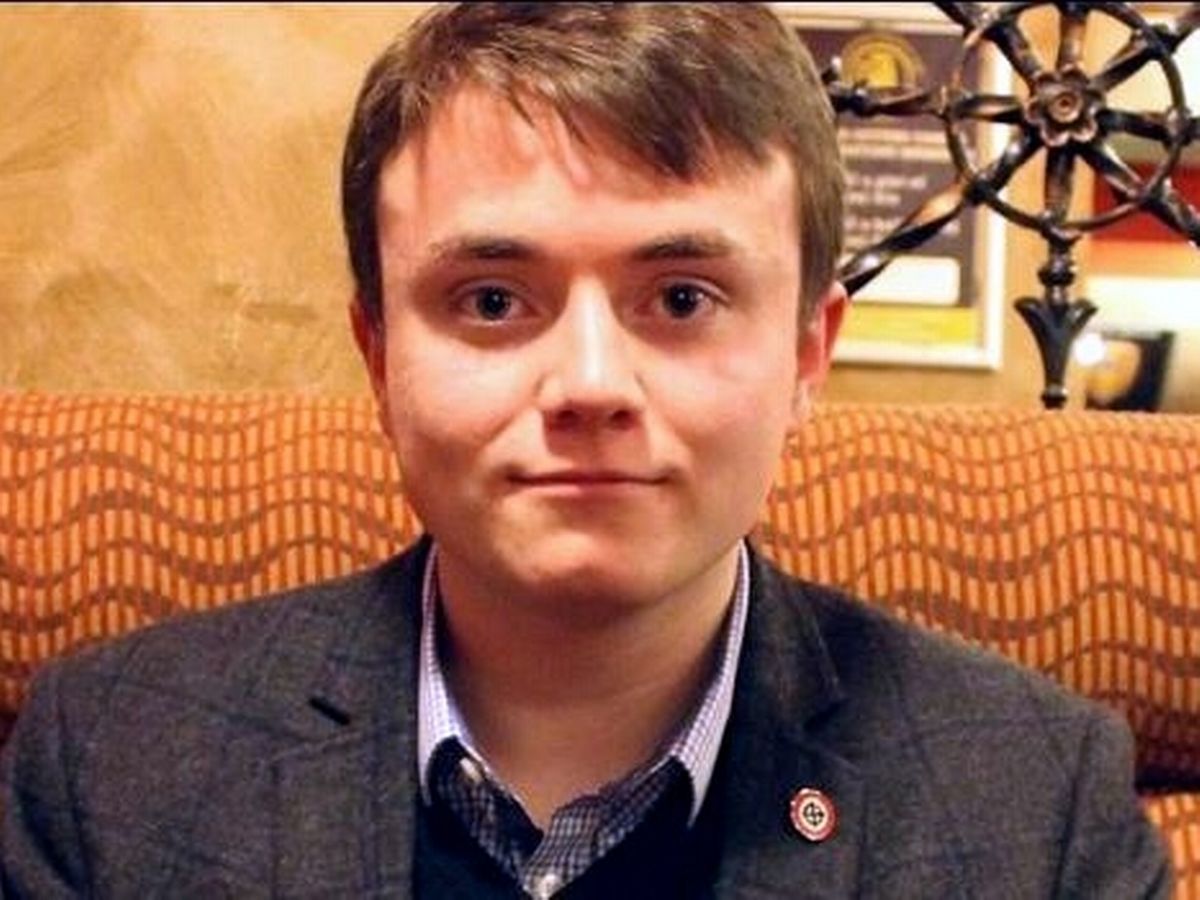 Of course he is.

It seems like a common theme that people who are openly disgusted by homosexualtiy and try to do everything in their power to halt any kind of progressive sexuality generally tend to end up being exposed as queers themselves who can’t deal with the perceived shame and we can add another name to that list in former Neo Nazi BNP leader Jack Renshaw.

Renshaw was currently on trial for alleged membership of the terrorist group National Action, but due to the nature of that trial details of his past indiscretions weren’t allowed to be made public and boy did he have some doozies. It’s important to note that jurors couldn’t decide if he was actually a member of National Action this time, but that doesn’t really matter when you hear everything else he’s been up to in the past.

Obviously we’ve gotta look at the fact that he looks like he’s about ten years old here – you probably would never expect someone who looks like this of half the shit that he’s ended up doing. Just look at him: 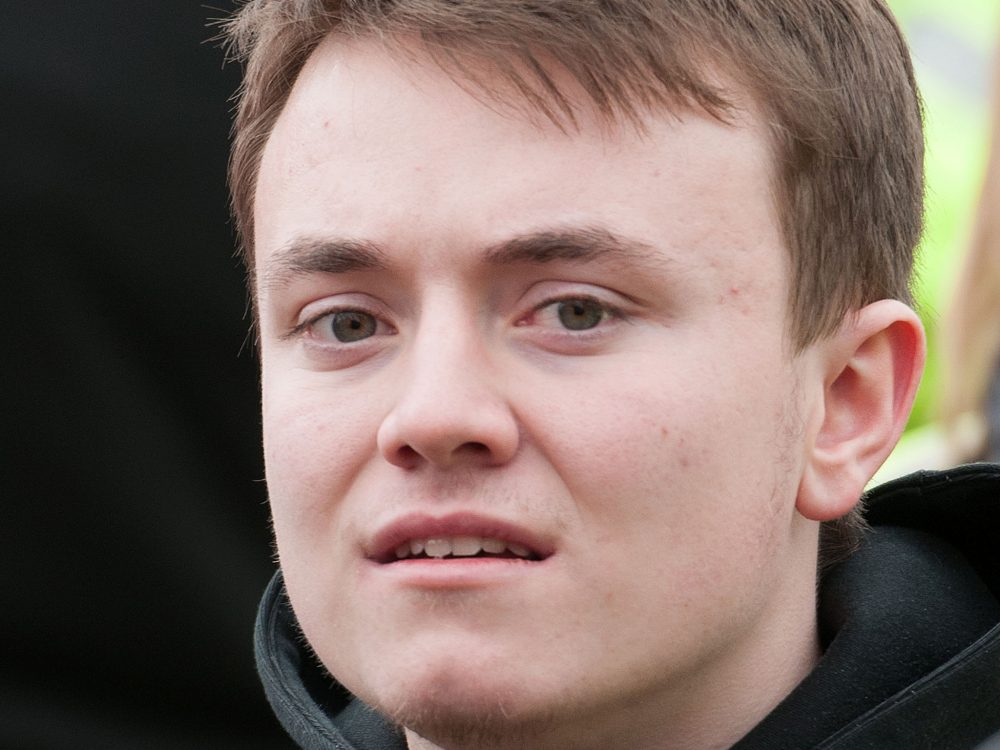 Firstly, Renshaw was arrested for inciting racial hatred in 2017 when he was just 23 for making speeches which called for Jeiwsh genocide. He was later jailed for three years for these offences, but his phone was confiscated as part of this investigation and it was found that he had set up fake Facebook profiles which he had used to contact boys who were 13 and 14 years old.

Renshaw then proceeded to tell them that he was rich and could give them jobs and offered one of them £300 to spend the night with him. He later asked them for intimate photographs before one of them reported him to their tutors and the police were contacted. Searches for homosexual pornography were also found on another one of his phones.

When questioned about these fake profiles, Renshaw stated that he was a virgin and didn’t believe in sex before marriage and thought that homosexuality was unnatural. Lol – heard that one before mate. He told jurors at the trial that his phones had all been hacked to frame his as a homosexual paedophile, but they didn’t buy that either and he was sentenced to a 16 month jail term. 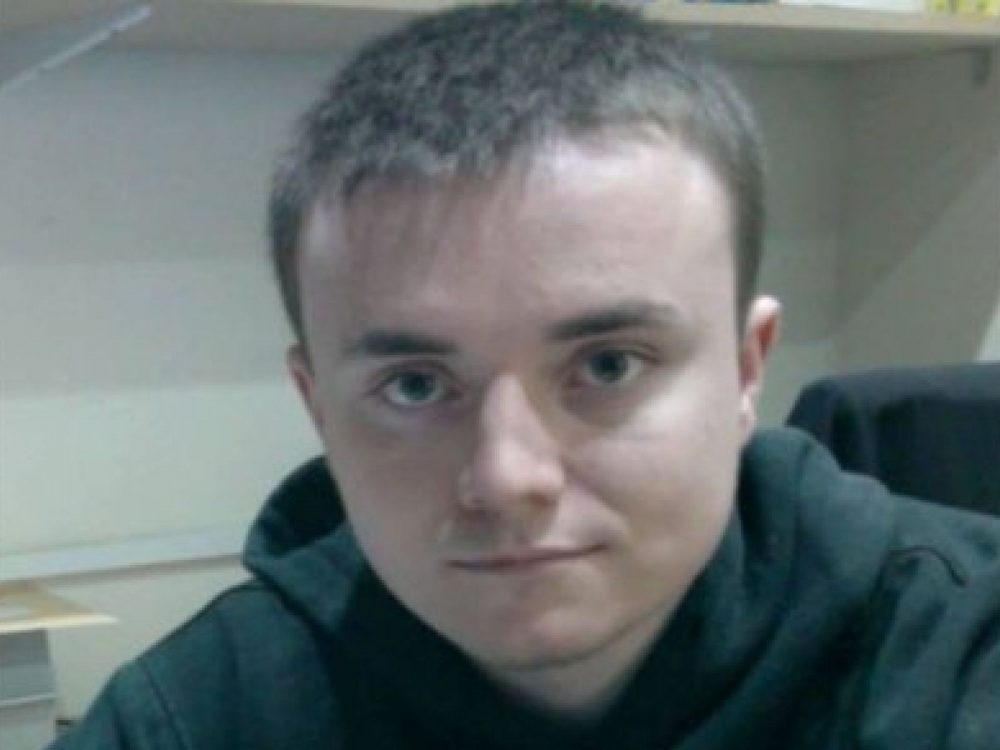 Later, Renshaw admitted that conspired to murder both the investigating police officer DC Victoria Henderson and MP for West Lancashire Rosie Cooper with a machete for their part in exposing him as a homosexual/paedophile. He’ll be sentenced at the Old Bailey for those offences on May 17th.

Whilst it’s kinda funny that someone like this has been exposed as a peadophile, it’s also kinda terrifying that people like Renshaw even exist in this country and he probably needs to go to jail for even longer considering what it sounds like he’s capable of. I hope he doesn’t get let out and then something horrific happens afterwards.

For more of the same, check out this story about an anti gay senator having gay sex in his office. Typical.