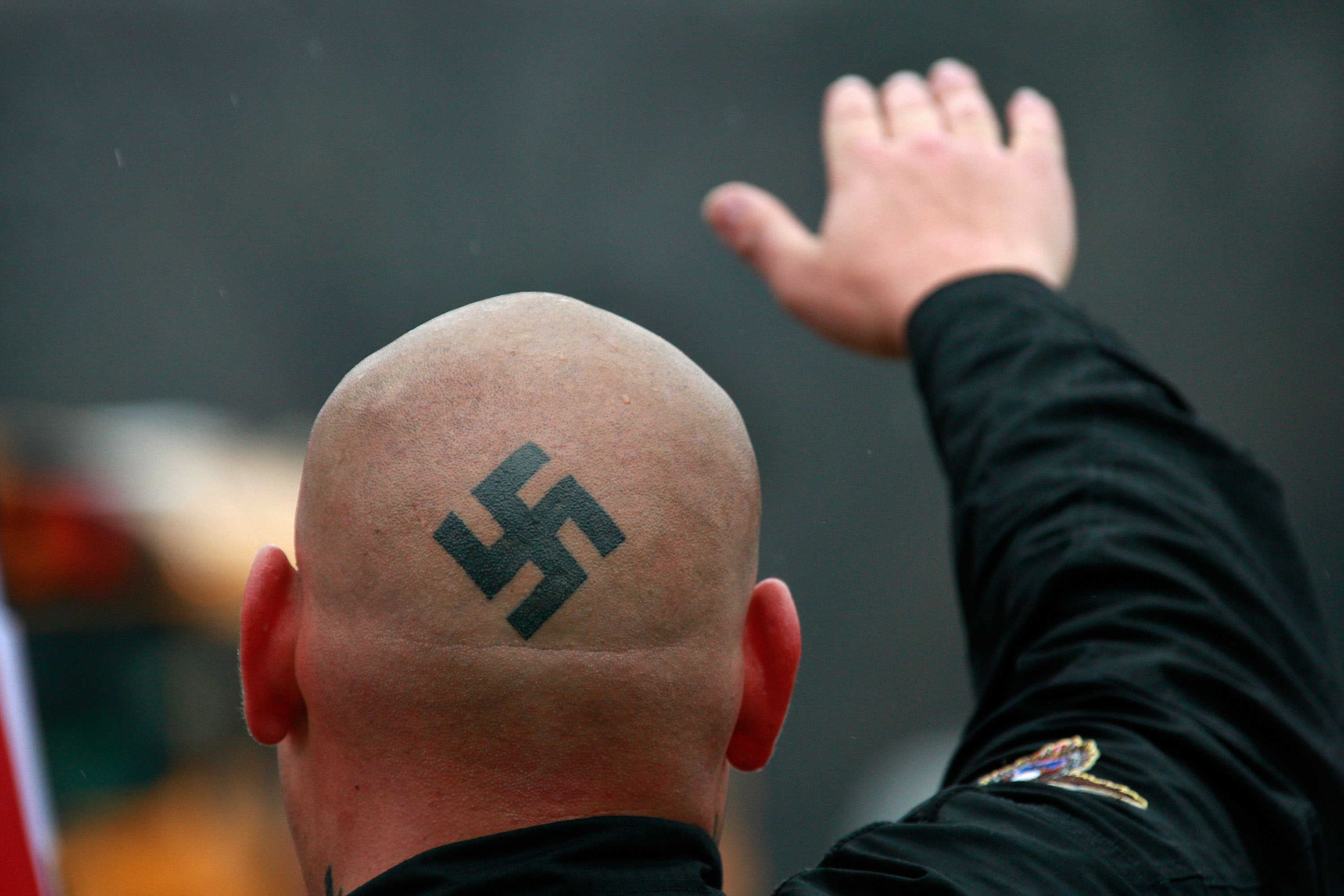 Egg on his face.

A podcast host and founder of Neo-Nazi website ‘The Right Stuff’ has been forced to stand down from his media position after a rival revealed his wife to be Jewish.

Before the revelation came out, Mike Peinovich, who used the pseudonym Mike Enoch, was considered one of the leading figures of the emerging ‘alt-right’ movement in America and was also the co-host of the podcast ‘The Daily Shoah’. 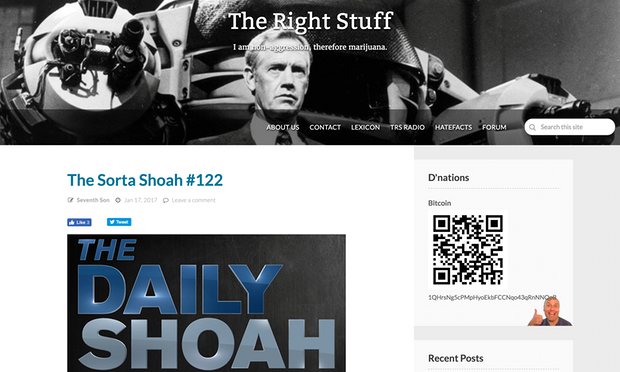 The first cracks in his disguise as Enoch emerged in December when a white nationalist rival told his fans that he, “is morbidly obese and is married to a Jewish woman.” After being contacted by publication Salon, he initially denied that he was Peinovich, but admitted that his wife was Jewish.

However, as the rumors continued to circulate, Peinovich finally admitted that he is Enoch last weekend, announcing to his followers on the Right Stuff’s forum:

As I am sure you all know, I was doxxed and an ill-advised attempt to fool the media about my identity led me to not talk to you people and to try to simply ride it out by being silent.

My wife is who they say she is, I won’t even bother denying it, I won’t bother making excuses. If this makes you want to leave the movement, or to have nothing to do with TRS, then I understand. 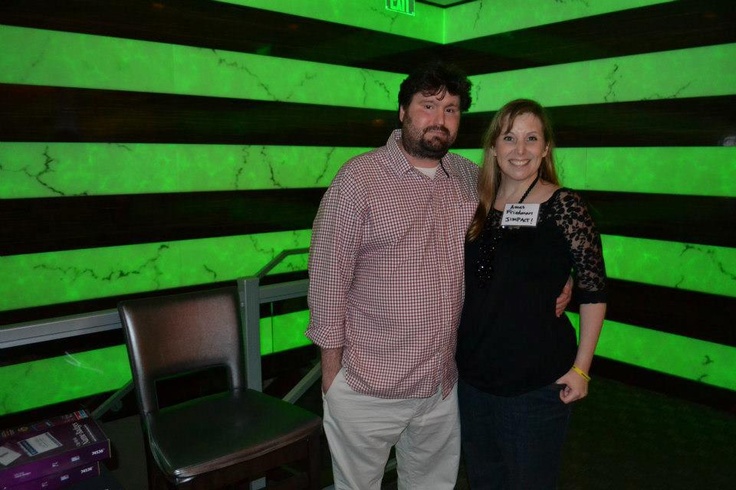 Peinovich has since resigned, and the Right Stuff may be on the verge of collapsing entirely. This does not bode well for his other work as well – as said, he was one of the most prominent organisers of the alt-right movement. With this many disillusioned members, hopefully more and more people will leave this organisation for good.

It’s moments like this that make you realise how stupid and pointless racism really is. It’s all just an illusion.

For more dumb racists getting called out, click HERE.