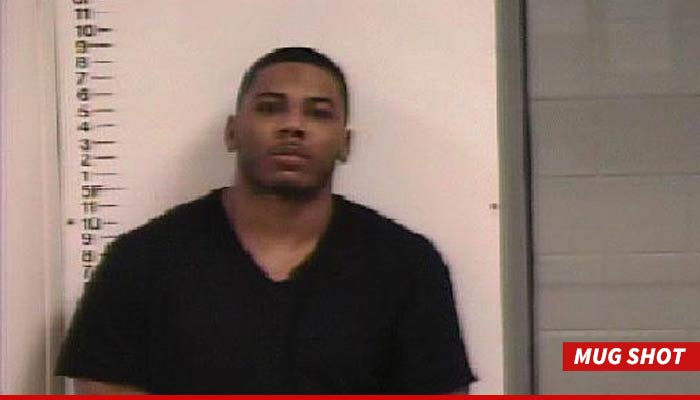 Hey! Must be the money!

Nelly is facing felony drug charges after being arrested in Tennessee this weekend carrying the following on his tour bus:

Meth? Who the hell brings 5 rocks of meth to a “small amount of marijuana” party? That’s like the guy who buys a billion rounds of shots when the rest of you are just trying to enjoy a few beers (except 100x worse, obviously). Guess that’s just how they do it in Tennessee.

At least he didn’t trap himself in an unlocked cupboard for 48 hours like some other meth heads we know.