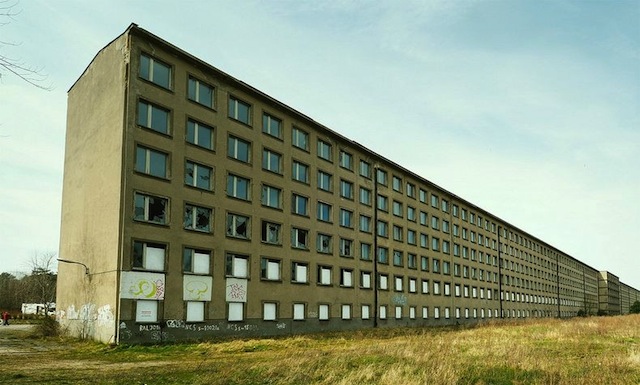 The biggest hotel ever built boasts 10,000 bedrooms all with a view of the sea and stretches three miles along a gloriously white sandy beach. However, since it was built 70 years ago, no one has ever stayed there.

This hotel/leisure centre boasts 10,000 bedrooms all with a view of the sea and stretches three miles along a white sandy beach. However, since it was built 70 years ago, not one person has stayed there.

Hotel Propa was built by the Nazis during the late 1930s as part of their “Strength through Joy” (Kraft durch Freude) programme. The idea was to provide German workers with leisure activities and a base from which to spread Nazi propaganda.

When World War II kicked off in 1939, the building work had to be abandoned, meaning Hitler’s plans for a cinema, festive halls and swimming pools had to be put on hold, as well as his plans for four identical resorts around Germany.

Today, the entire building is deserted but for one block that has been converted into a 400-bed youth hostel.

Plans are now for the remaining blocks to be converted into a holiday resort with tennis courts, swimming pools and a shopping centre. 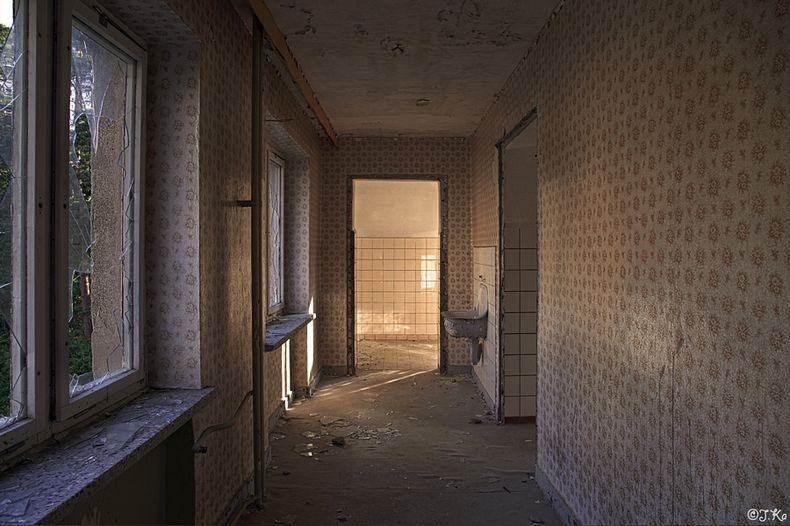 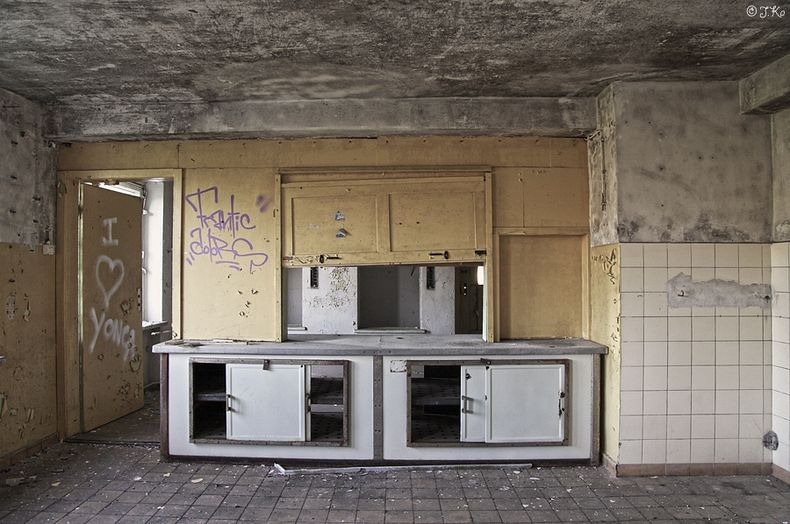 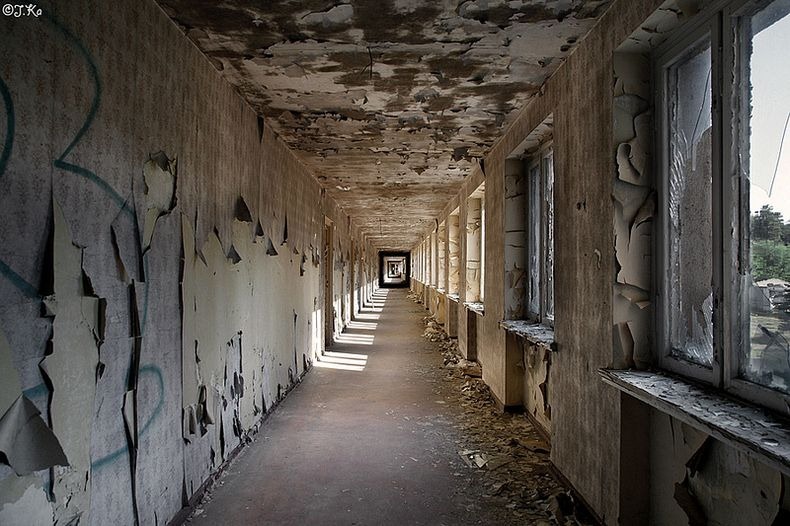