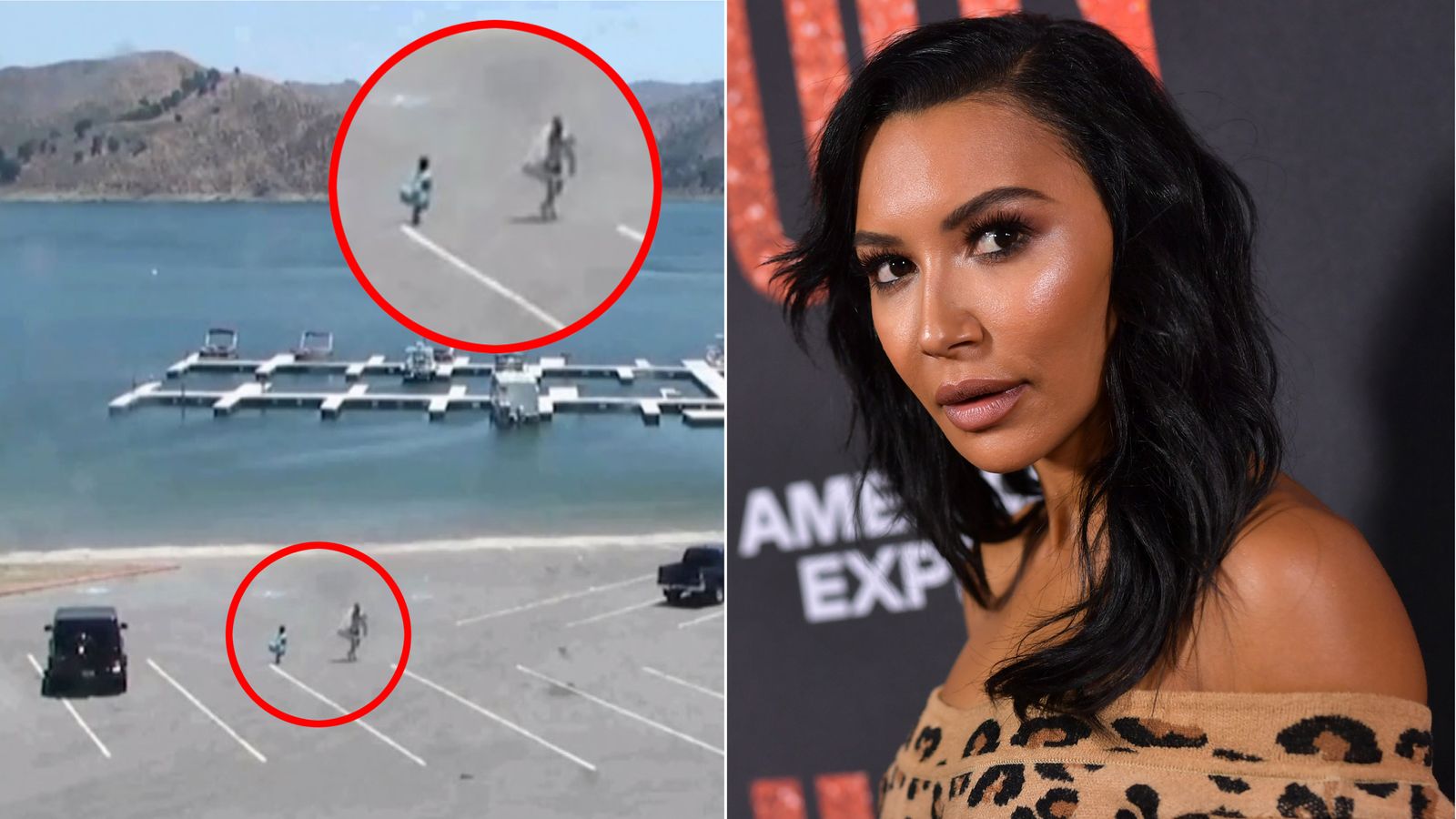 Police have released CCTV footage that shows former Glee star Naya Rivera and her son as they board a boat at a lake in southern California, then sail off before she disappeared.

33-year-old Naya has been missing since Wednesday, with officials yesterday switching their mission from search and rescue to a recovery operation.

Her four-year-old son Josey was found on the boat alone wearing a lifejacket, and told police his mum “jumped into the water but didn’t come back up”.

A bunch of people online are commenting on her (admittedly awful) parking job as some sort of indication that she never planned on coming back, but I reckon that’s a) reading way too much into it and b) a pretty shitty and insensitive thing to say. I mean it’s just so sad to watch that video knowing it’s the last piece of footage of Naya Rivera alive, or to think her little boy is going to watch that one day knowing the same thing.

Like I said in the original post yesterday I never really followed Naya’s career beyond Glee but her character Santanna was one of the best on that show who was always sharp and witty in that bitchy sort of way that brought out the best in every character who interacted with her. Just horribly tragic that her life could end on a lovely day out on the lake with her four-year-old, just a 33-year-old mum wanting to spend some time with her son. RIP.

Some are also discussing whether Glee as a show is cursed, considering what happened to Mark Salling a couple years back.