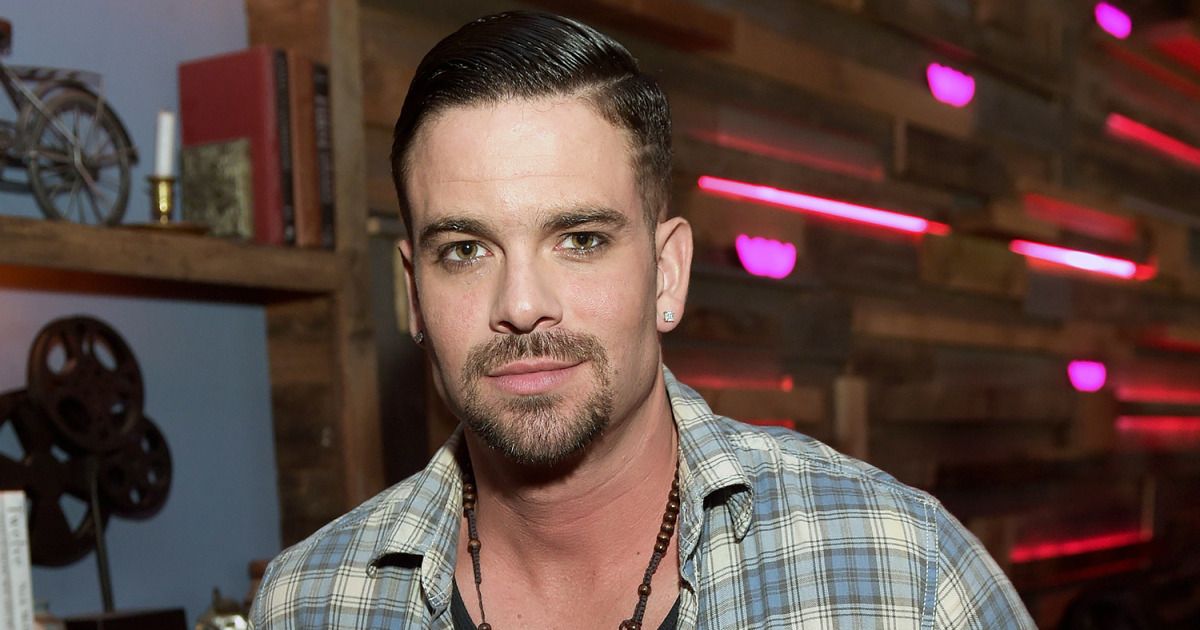 A sorry end to a sorry saga.

It has been announced that former Glee star Mark Salling has committed suicide via hanging whilst waiting for his sentencing after pleading guilty to possessing child pornography. It was thought that he would have received between four and seven years in jail and have to register as a sex offender.

TMZ broke the story about how his body was found. Here’s what they had to say: 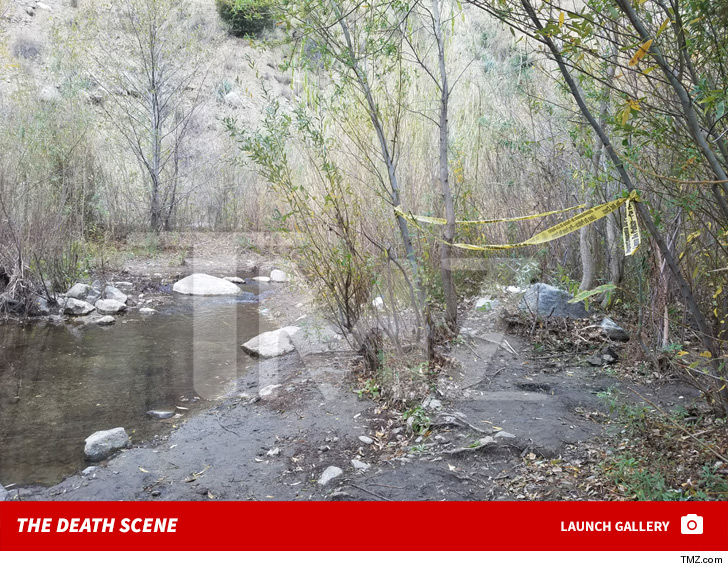 Mark Salling committed suicide by hanging, according to law enforcement … TMZ has learned.

We’re told his body was found near a riverbed in Sunland … the area where he lived. Law enforcement tells us Salling was hanging from a tree.

We’ve learned the address where Salling was found dead  was near a little league field adjacent to a creek.

Damn. I guess this is a sorry end to a sorry saga after Salling was found with over 50,000 indecent images of children last summer. He allegedly tried to commit suicide by slitting his wrists after he pleaded guilty at his hearing last August, but his lawyer denied that this was the case.

Not really sure what else to say about this so I’m just gonna leave it. Here’s a supercut of dogs getting stoned to cheer you up a bit after this dark and depressing story. You’re welcome.