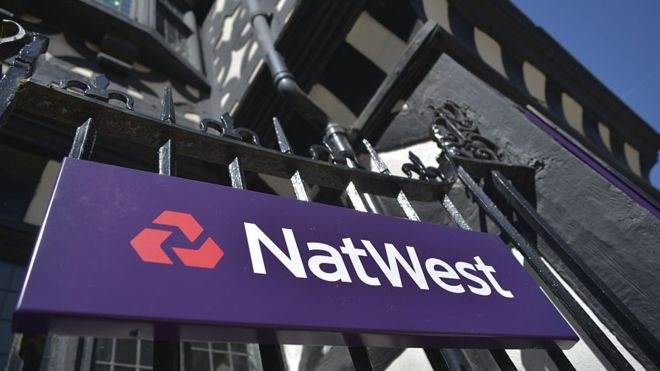 Service with a smile.

There’s no denying that vegans are some of the most triggering people out there, but you’ve really gotta hold it together when it comes to your job no matter what your opinions are.

Unfortunately, not everyone is able to do that and that’s why we have stories like this one in which an unnamed Bristol woman was verbally abused by a Natwest worker after she called up to apply for a £400 loan to pay for a nutrition course. The application was rejected, but after Natwest listened to the call and the abuse that the woman faced they decided to give her the money anyway. Jokes.

Here’s what she had to say about the experience: 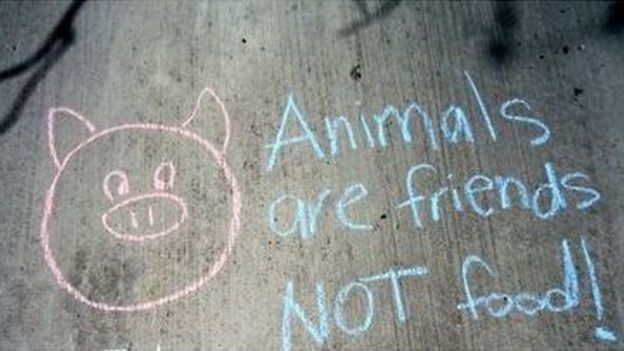 The man told me that all vegans should be punched in the face because vegan activists had drawn pictures of animals and written messages such as friends not food in chalk on pavements near where he lived.

He felt like vegans were forcing their beliefs on to him.

He wasn’t happy to be speaking to me at all, his tone was really unpleasant. Being vegan is a lifestyle choice, I shouldn’t be penalised for it, especially by a big organisation. It’s extremely unfair.

It made me fell very uncomfortable.

Yeah I mean I can’t say I blame her. I’m hardly a big fan of vegans but I’ll be the first to admit that they have to put up with a lot of shit for their beliefs and having some twat on the phone talk down to you when you’re trying to get a load doesn’t sound like it’s gonna be a lot of fun. At least she finally got the money though I guess. Maybe it was worth it in that respect?

For more vegans, check out this landlord who has banned vegans from living with him. Same old story.