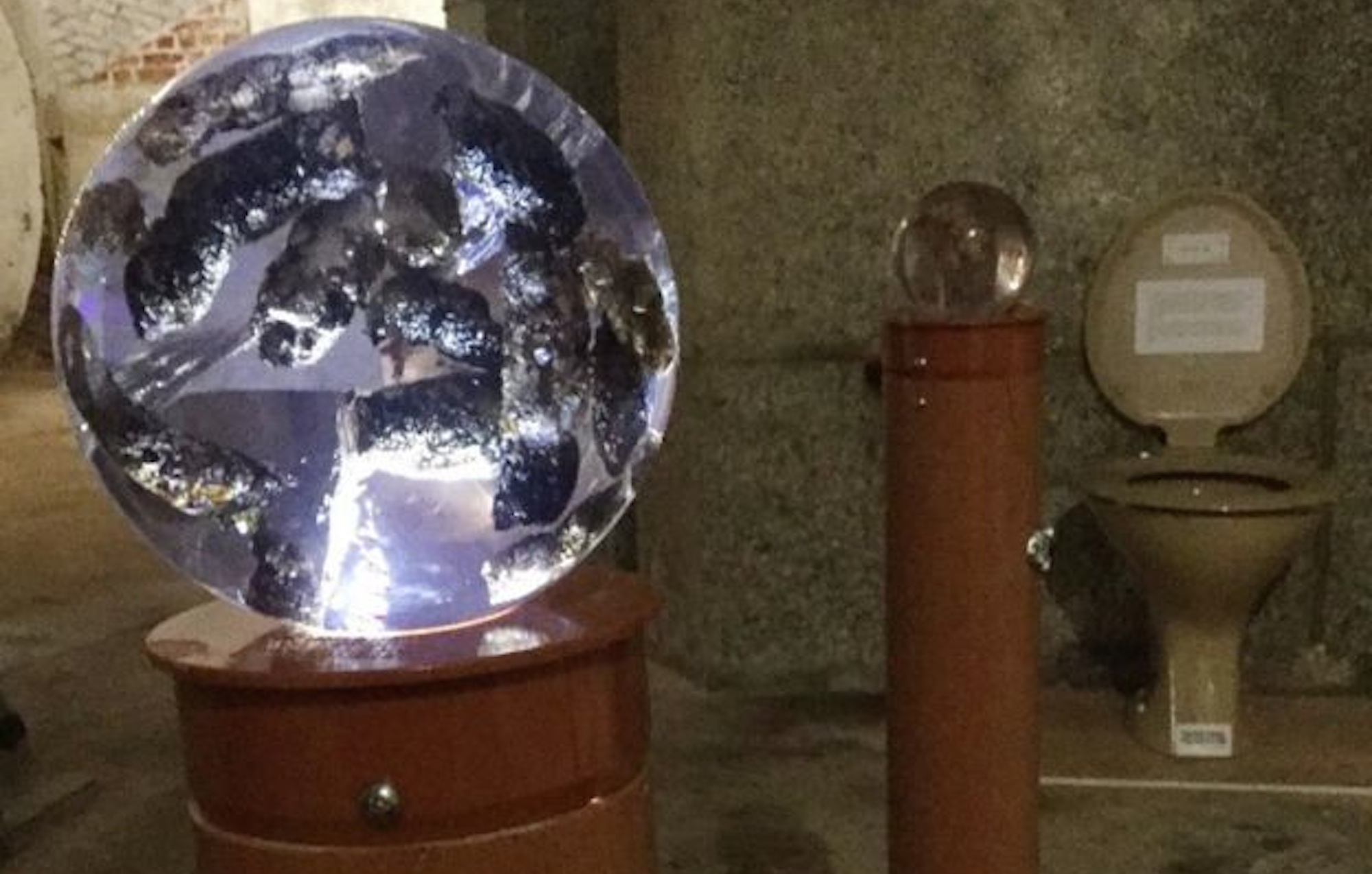 The UK’s new must see attraction.

I know what you’re thinking about any time you examine the options for tourists visiting the UK – it probably goes something like ‘well Madame Tussaud’s is great, but what the UK could really do to drum up tourism is build a National Poo Museum’. Well, it’s good news for you because it would seem like your prayers have been answered over on the Isle Of Wight.

The museum has been set up at part of the Isle Of Wight’s zoo and features over 20 types of different animal excrement, including elks, lions, stick insects, human babies, as well as some 140 million year old fossilised poo and an owl pellet that has some teeth and bones it it. Wow. There are also a bunch of facts about poo dotted through the museum on toilet seats hung up on the walls. Tasteful.

The poo itself has all been dried out, which I assume means it isn’t all soggy and wet and stinky so you don’t have to hold your nose when you’re walking around the museum. This process itself took a while, as the lion’s turds alone took two weeks to dry out using the apparatus that you can see below. That’s some real dedication to building this museum of shit, isn’t it? 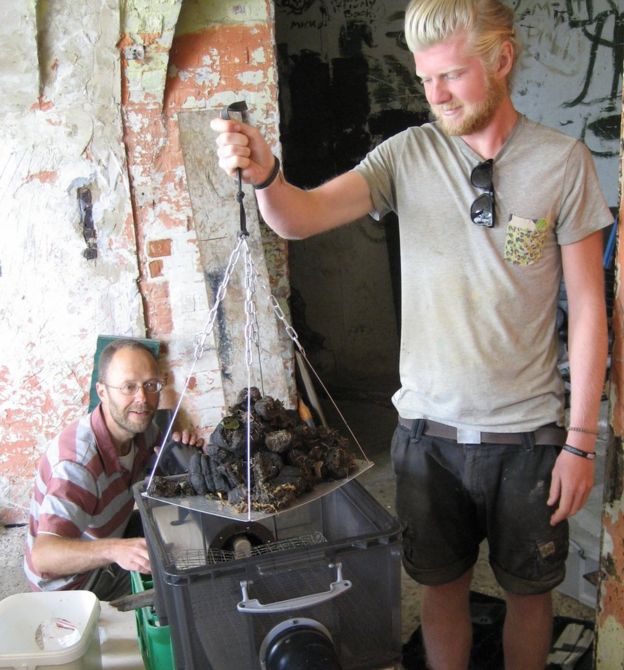 The exhibition was curated by the artist collective Eccleston George and two of the founders Daniel Roberts and Nigel George had this to say about it:

Poo is all around us and inside us, but we ignore it.

Small children naturally delight in it but later we learn to avoid this yucky, disease-carrying stuff, and that even talking about poo is bad.

But for most of us, under the layers of disgust and taboo, we’re still fascinated by it.

Hmmm. Not sure if most of us actually are fascinated by it? I mean fascinated is a bit of a strong word isn’t it? I reckon most of us just get on with it and probably don’t think too much about it ever and try not to bring it up in conversation because it’s just gross really isn’t it? Who the hell wants to talk about shit when they’re hanging out with their buddies?

It’s a good thing these dudes managed to find each other, because they’re clearly a bit obsessed with literal crap and it’s good to find like-minded people. If you can relate to them but can’t make it to the Isle Of Wight then don’t worry – there are plans to move the exhibition after the summer and take it on the road all over the country. Thank God.

In the meantime, maybe check out this tragic story about a guy who had an 11 pound piece of shit stuck in his colon for ten years. That’s gotta be uncomfortable.