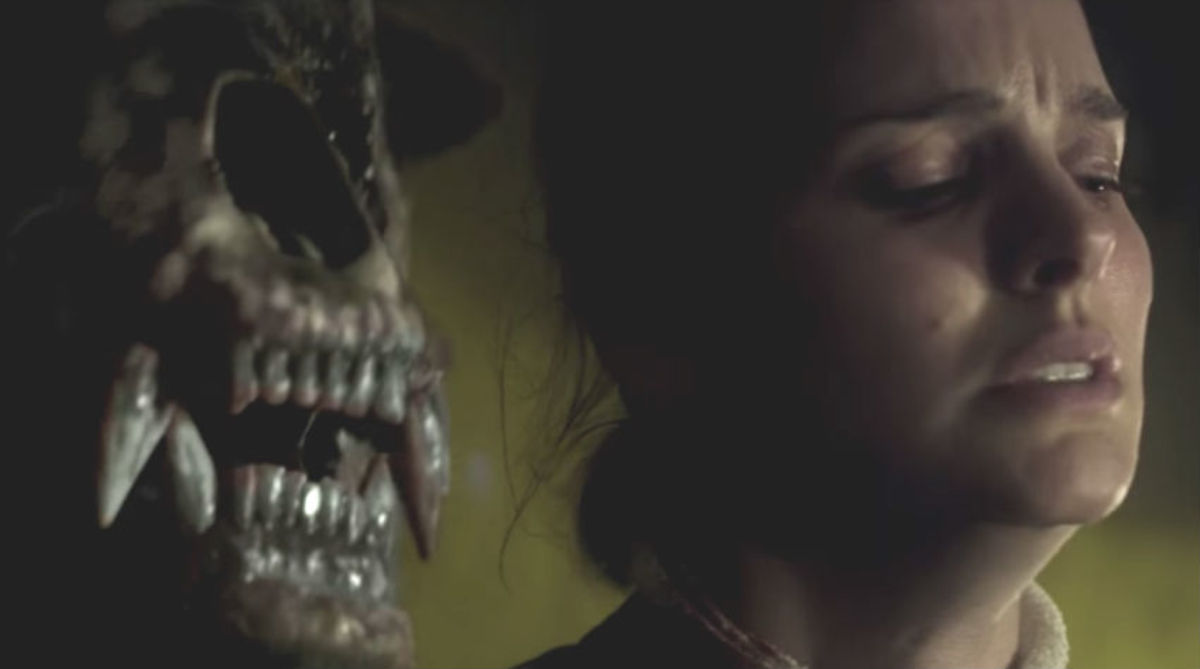 It’s been a while since we’ve seen Natalie Portman in a new movie of any significant value – Black Swan was about five years ago now – but it looks like she’s been saving it up for a good one with the release of her upcoming film Annihilation.

Here’s the plot synopsis of the book from which its based upon:

The book describes a team of four women (a biologist, an anthropologist, a psychologist, and a surveyor) who set out into an area known as Area X. The area is abandoned and cut off from the rest of civilization. They are the 12th expedition.

The other expeditions have been fraught with disappearances, suicides, aggressive cancers, and mental trauma. The novel won the 2015 Nebula Award for Best Novel and the 2014 Shirley Jackson Award for best novel.

Sounds mysterious right? Wait until you see the trailer, which really ramps up the fear factor a bit:

Yeah, those monsters look like they’re going to be absolute bastards don’t they? And the whole landscape of ‘The Shimmer’ looks like it’s going to be equal parts beautiful and terrifying.

Not really sure how Natalie Portman is going to stop it or save her husband, but I’ll be interested to find out when it drops in February. In the meantime, check out the darkest and most demented horror movie of this year. You won’t be disappointed.