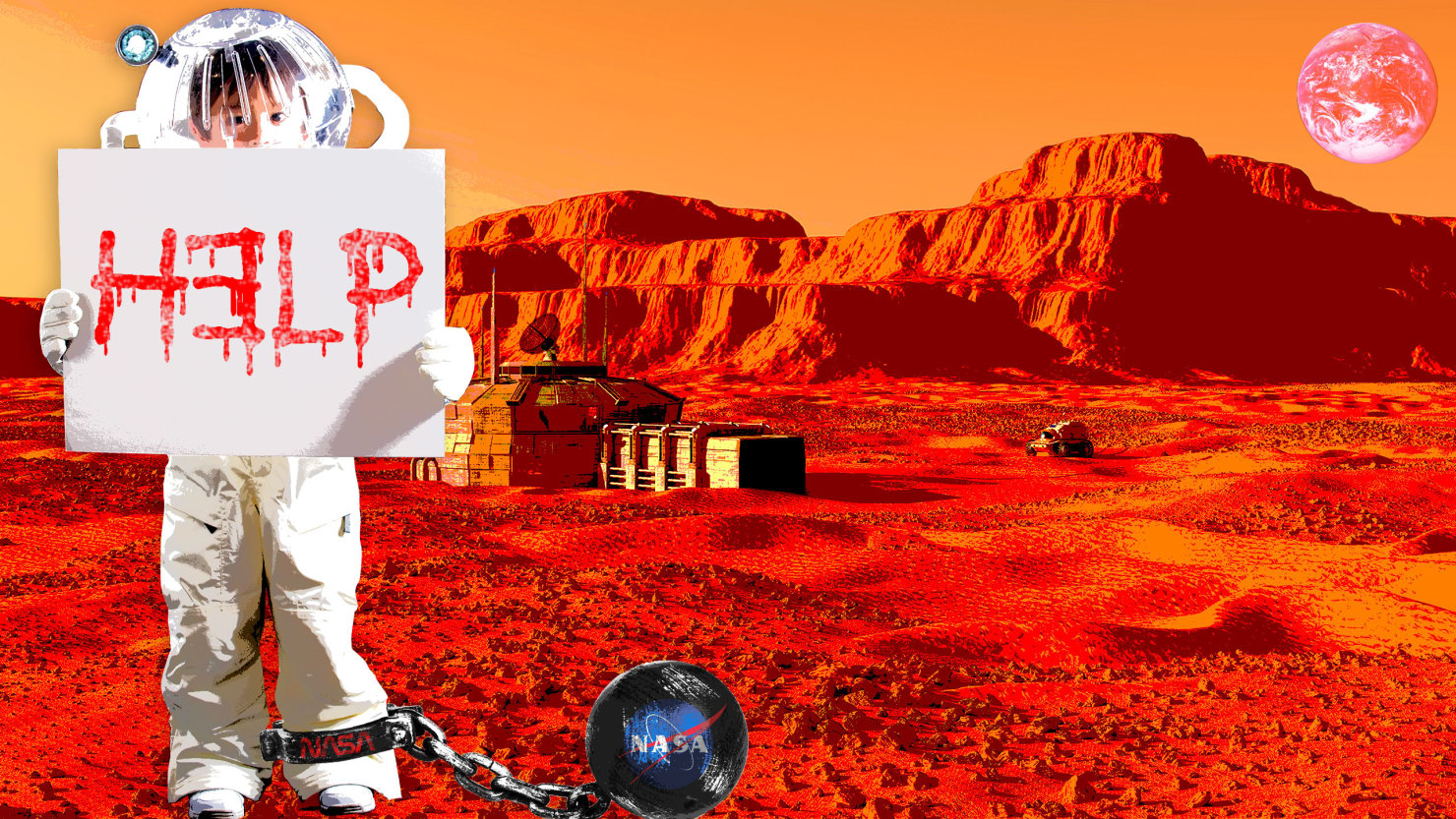 Alex Jones came up with the bizarre conspiracy on his radio show.

Throughout history all kinds of different organisations have had some bizarre claims made about them, but they don’t usually bother actually refuting them when they’re so out there that there’s no real way they could actually be true. It seems like it’s better to just ignore stuff sometimes, rather than repeat it and draw even more attention to it.

Nevertheless, NASA took the unusual step of officially denying that they had a child slave colony on Mars the other day after a guest of Alex Jones’ Infowars site claimed that they had been sending children to Mars for decades. In case you’re unsure, Infowars is a far right conspiracy site and 0ne of the only news outlet that Donald Trump himself endorses, which pretty much says it all. The show is beamed to 118 stations in the US, five million people visit the website every month and he has 2 million followers on YouTube. He’s probably best known for spreading the Hillary Clinton Pizzagate theory, which kinda says all you need to know about them.

Anyway, Jones had Robert David Steele as a guest on his show the other day, a man who has been described as a former clandestine CIA agent. He had the following to say about NASA and their activities on Mars:

NASA has a colony on Mars where they ship children to be slaves in a colony up there. It takes 20 years for them to get there.

Some of them are also killed for their blood and bone marrow, after first being terrified so that there’s enough adrenaline in their blood. It’s a form of paedophilia. 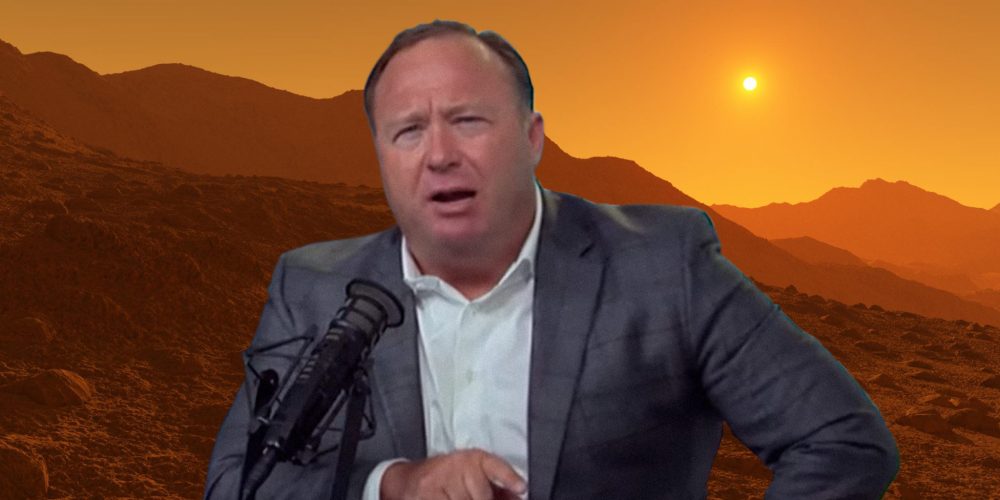 Wow. I don’t think I’ve ever seen so few words be so confusing. Obviously the glaring question here is that when the kids arrive on Mars they will no longer be children if it takes 20 years for them to get there. Didn’t think about that one did you huh Steele? And just how could this possibly be a form of paedophilia, right?

Guy Webster –  a spokesman for NASA – said the following to discredit this theory:

There are no humans on Mars. There are active rovers on Mars.

There was a rumor going around last week that there weren’t. There are, but there are no humans.

Well, maybe he didn’t mention the child slave colony directly, but it’s pretty obvious he was thinking about it with the way that was worded isn’t it? Yeah, I think so.

For more of the same, check out what a house would look like on Mars. Definitely can’t see that up there.