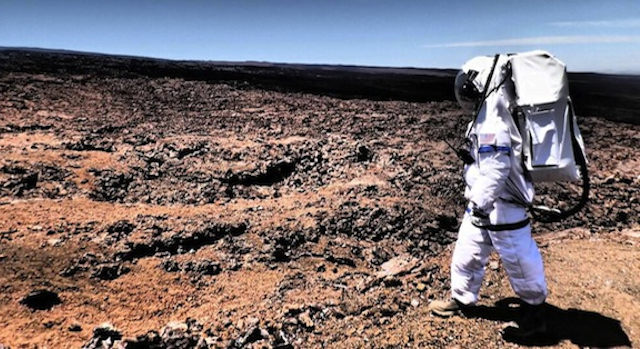 NASA has been testing out potential habitats for Mars for over a year and this is what they’ve come up with.

NASA have been messing around on Mars for as long as I can remember and it turns out that they’ve begun developing prototype homes for people when they finally manage to get them up there. Of course, that might be sooner rather than alter if this Dutch reality show that plans to send people up there (with literally no hope of return) by 2023 actually takes off.

The living quarters is a dome shaped multi person home with six bedrooms, a bathroom, kitchen, dining room and workspace. It looks really titchy though but then I guess if you’re going to be living on Mars you probably don’t need to have a humongous mansion or anything because there aren’t exactly going to be a lot of people around to enjoy it with are there – you’re just going to be running tests and collecting samples all day anyway.

NASA have been building these prototype houses in Hawaii for Mars for the past couple of years and testing them out with real life crew members. The idea is to simulate the exact conditions they would be met with in Mars – they can’t go outside without space suits, communication with the outside world has a 24 minute delay, everything is powered by solar panels and the resources they have access to mirror that on Mars.

So far there have been successful three month and eight month missions in the dome and they’re currently embarking on a year long simulation. I don’t know what the hell the people taking part in these simulations are thinking or doing whilst they’re stuck in these stupid bases – they hardly look like the hight of entertainment and it doesn’t even sound like they can do any useful work whilst they’re in there either – but I guess we should be thankful that people are taking part so that one day we might be able to colonise Mars, because that would undoubtedly be really useful.

Maybe we could find out just what the hell this door handle is doing on the surface there finally, right? 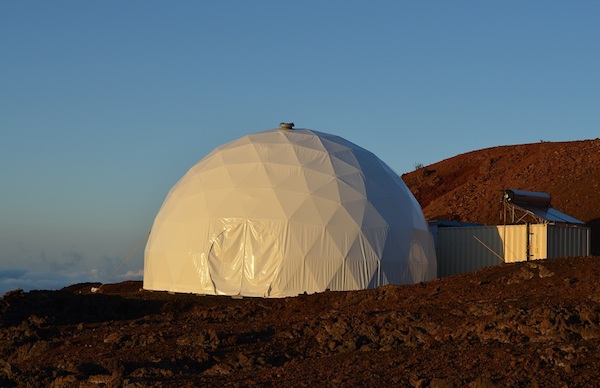 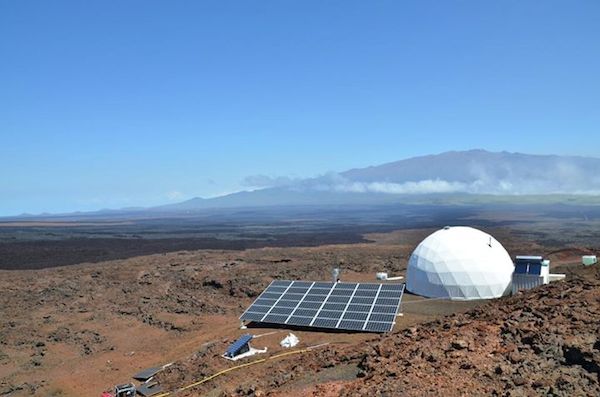 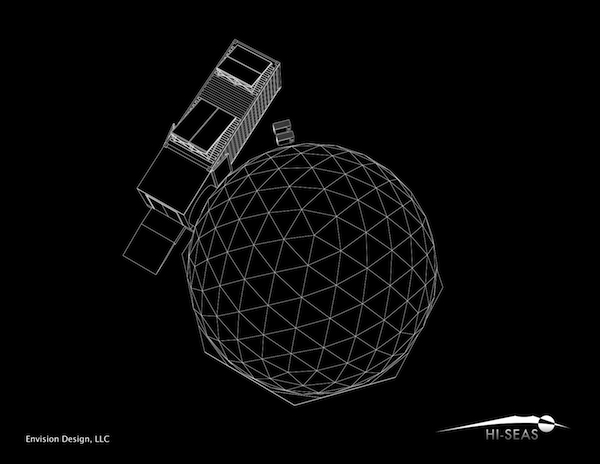 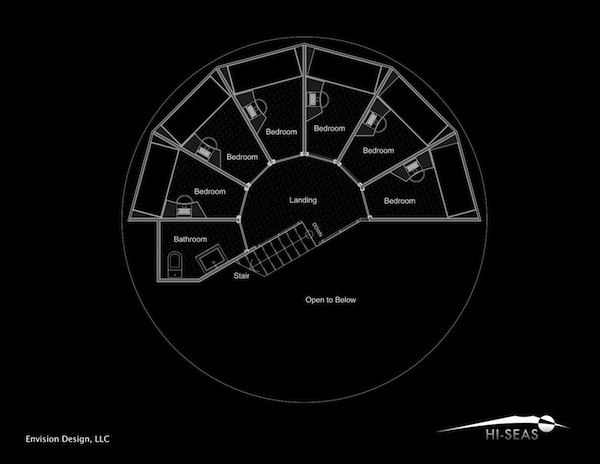 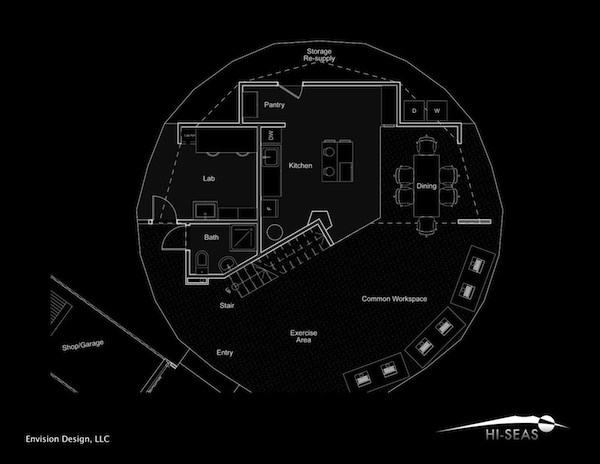 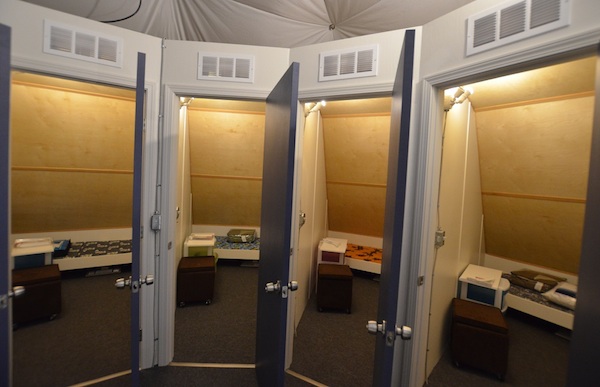 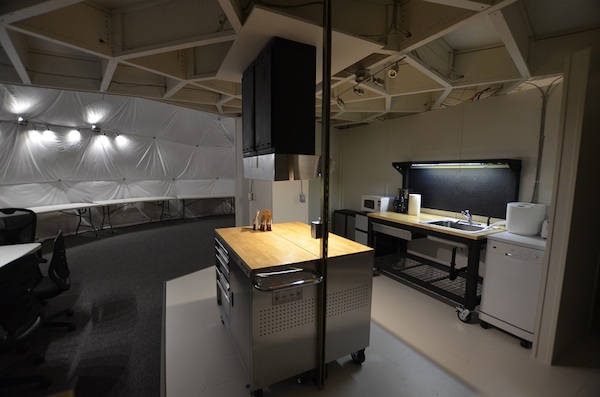