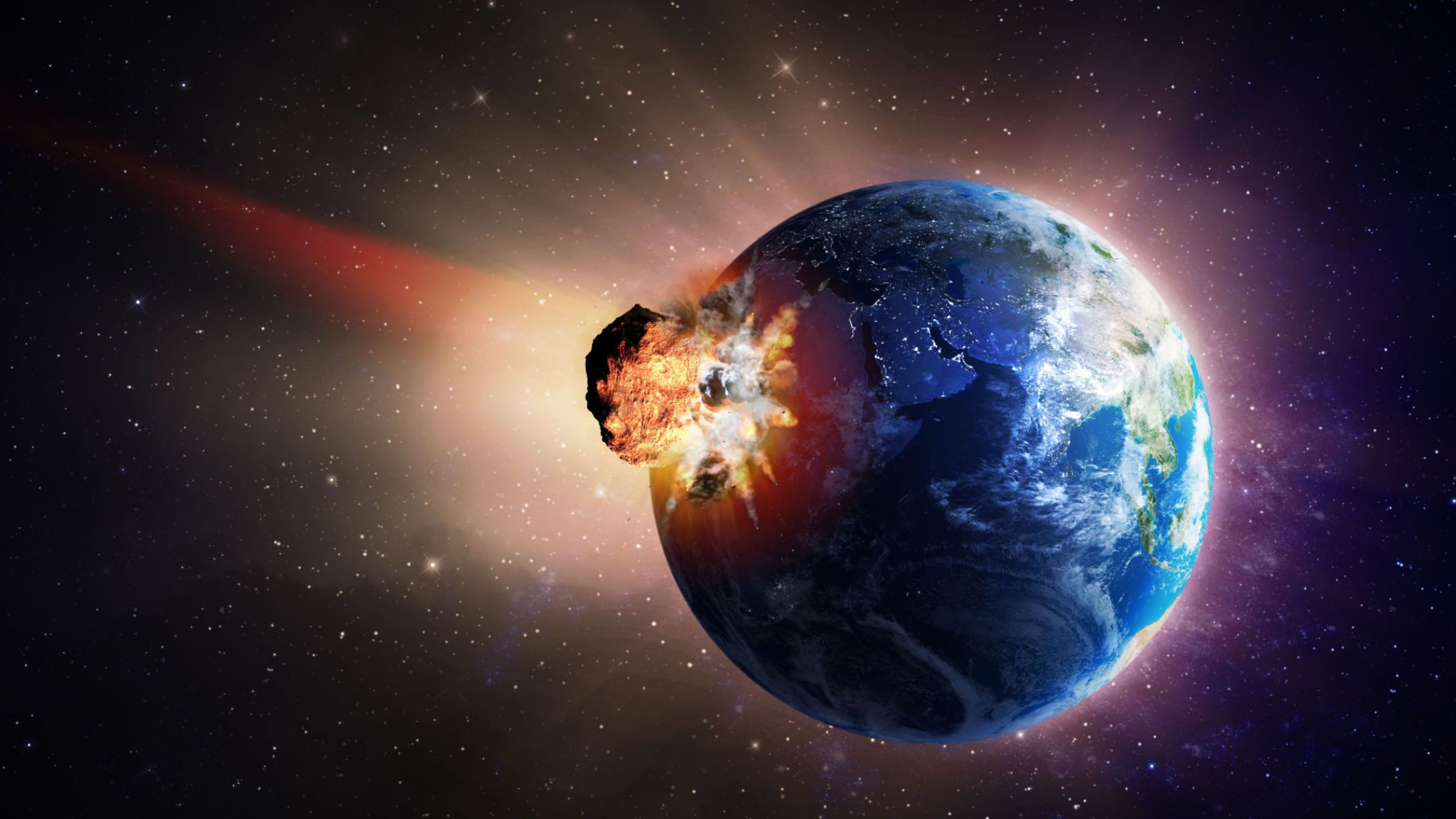 NASA is currently in the midst of running ‘planetary defence exercises’, based around protecting Earth from hypothetical asteroid impact.

The head of NASA, Jim Bridenstine, warns that it’s time to take the threat of an Earth-destroying asteroid seriously and expressed concern that similar warnings have historically been met with amusement because people think it will never happen. 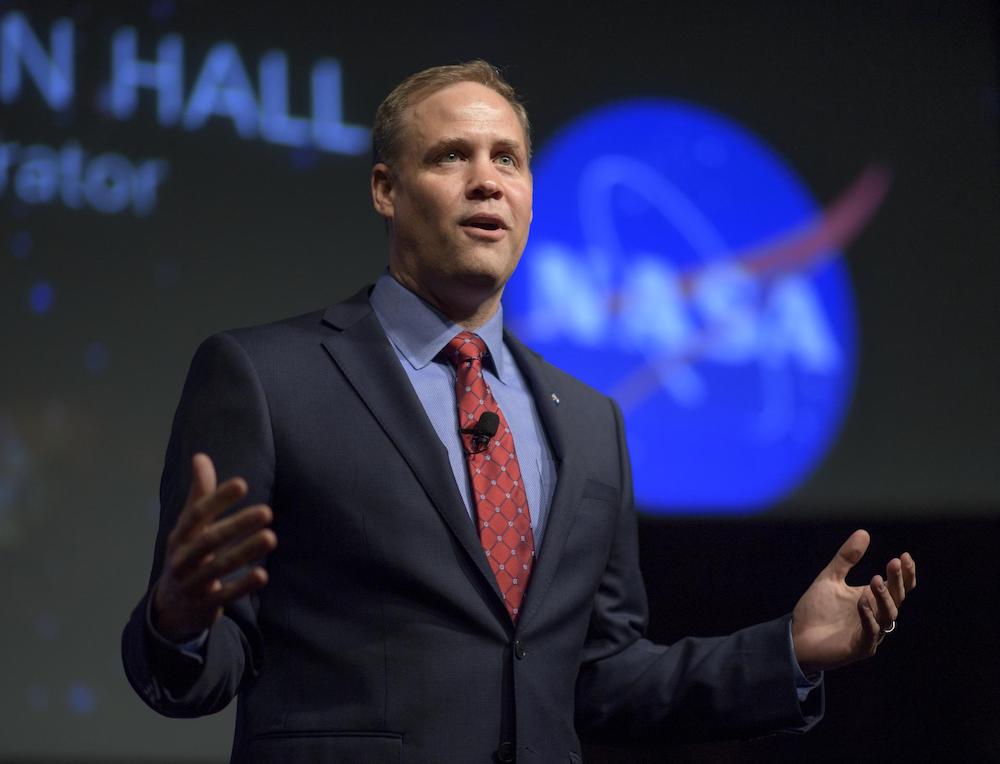 Well turns out asteroid collisions are a lot more common than people think – in fact three devastating asteroid impacts have occurred over the last century alone.

The most recent he mentioned occurred in 2013, when a meteor exploded over the Russian city of Chelyabinsk, injuring hundreds of people.

It briefly outshone the sun and inflicted severe burns on observers below, as well as smashing windows and rattling buildings.

The Chelyabinsk meteor was at its brightest and hottest when it was 18 miles above Earth. Its speed at this point has been calculated at 40,000mph, or 11.6 miles per second.

That means a rock that was initially the size of a double-decker bus was travelling at 20 times the speed of a bullet. Yikes.

It was the largest object to hit Earth since the Tunguska event of 1908, when an exploding asteroid destroyed 2,000 square kilometres of Siberian forest.

Mr Bridenstine has warned that one model suggests similar asteroid events could occur every 60 years, and that Hollywood had offered a false sense of security in suggesting humanity could necessarily save itself.

Not to mention the fact that Earth has already had FIVE mass extinction events, and looking at the numbers we’re way overdue for another one: 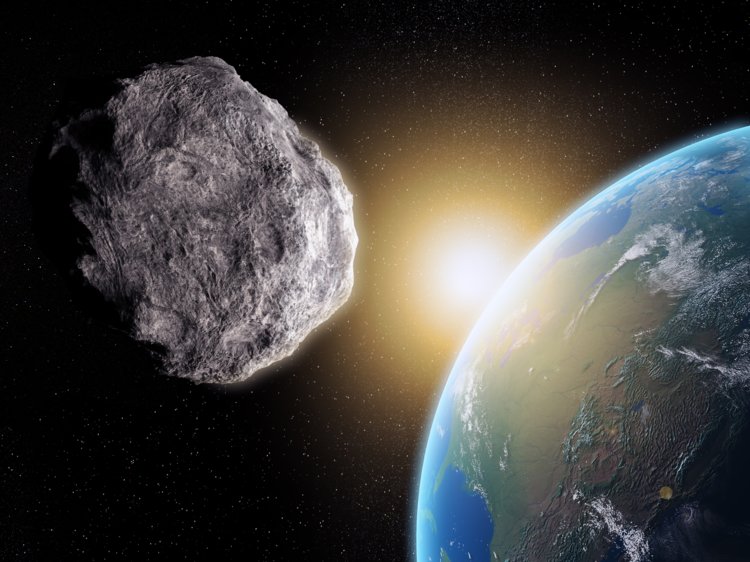 So Bridenstine and NASA are this week running their defence exercises by simulating a global response to a hypothetical Earth-destroying asteroid. The first move would be to accurately measure the object’s speed and trajectory.

After that, they’d have to decide between two choices – attempt to prevent the collision by deflecting the asteroid, or evacuate the area it’s going to smash into.

Most experts warn against destroying the asteroids with nuclear weapons because they would simply shatter into smaller dangerous pieces. So I guess that leaves option 2 as the most sensible course of action – evacuate the area and let the asteroid do its thing.

Whatever the fate of the planet might be, it’s good to see people in STEM working on something other than trying to improve the performance and AI of sex robots. Check out this 4K footage of NASA’s astronauts working in space for example. They really do some spectacular things.