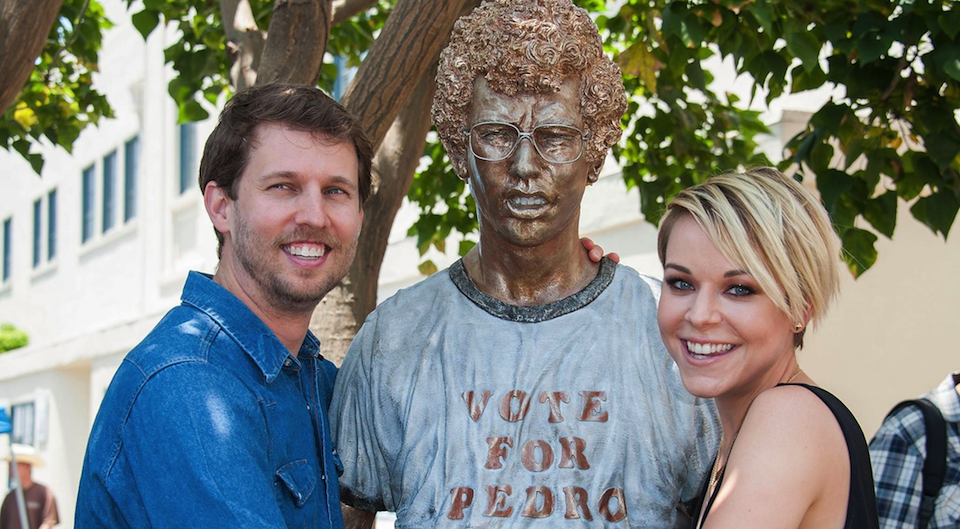 It’s been ten years since one of the stupidest movies in history came out, and Fox have commemorated it with a golden statue.

One of the stupidest movies ever was released ten years ago, and even though the guys filming it knew how dumb and funny it was, I doubt that they ever suspected just what a cult classic it would turn into. I’m talking about Napoleon Dynamite of course, and if you haven’t seen it then you should remedy that immediately.

Fox Searchlight Pictures decided to recognise just how much of a sleeper hit it was by re-releasing it for its 10th anniversary and also building a bronze statue of Napoleon Dynamite that was unveiled at their LA studios this Monday, alongside a reunion of all the cast members. The statue is holding a tetherball and has a ‘Vote For Pedro’ t-shirt on, as well as those funky moon boots Napoleon wore in the movie.

What probably made this even better though, is that I don’t think I’ve ever seen ANY of the cast members of Napoleon Dynamite in any other movies ever, except maybe Jon Heder who played Napoleon. It’s interesting to see how these guys have aged, but it’s probably more interesting to know what the hell they’re doing now. Unfortunately that information wasn’t forthcoming, but maybe we’ll make a new Sick Chirpse article out of that in the future. 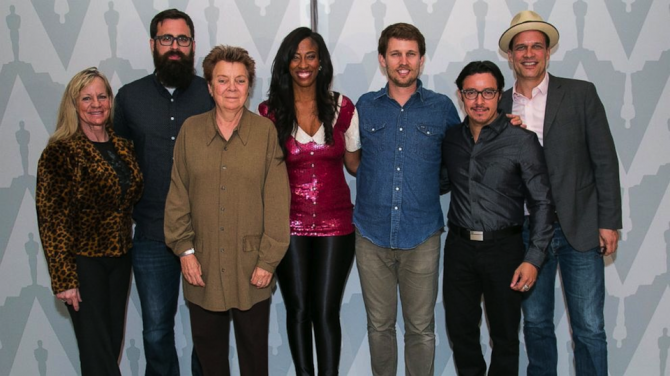 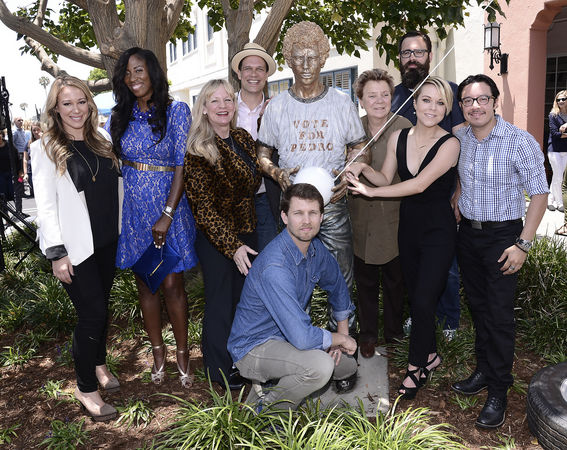 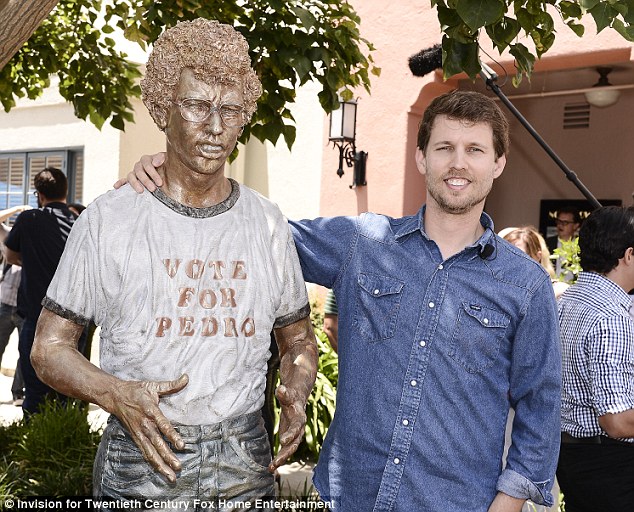 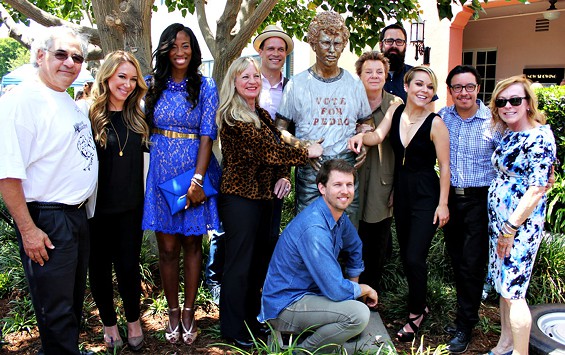 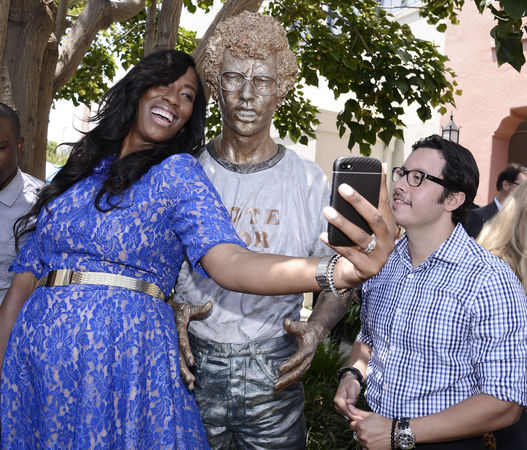 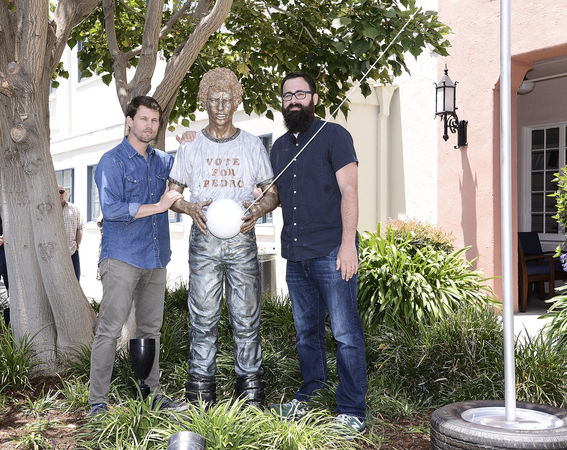