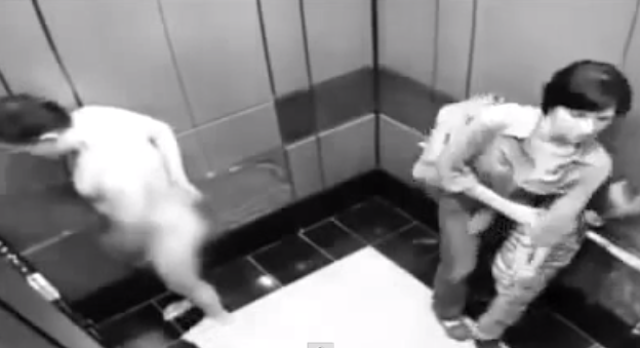 It’s not easy locking yourself out of your hotel room – even more so if you’re naked.

We’ve probably all experienced that moment where you realise you’ve locked yourself out of your hotel room/house/wherever else you might be staying and we probably all know that it’s one of the most embarrassing and annoying things that could ever happen to you.

However, I doubt that anyone reading that has ever had as an embarrassing time as the guy featured in this clip, who manages to lock himself out of his hotel room without any clothes on in the middle of the day and get into all manner of trouble as he tries to get back in. It’s probably better for you to just watch it rather than have me describe it as it will be way funnier that way – trust me you want to keep going until the end because his interaction with the desk staff is absolutely classic.

It’s almost like it’s scripted it’s so perfect. He probably should have just gone on a rampage like this naked guy in the San Francisco subway system, at least then he still would have had some dignity.