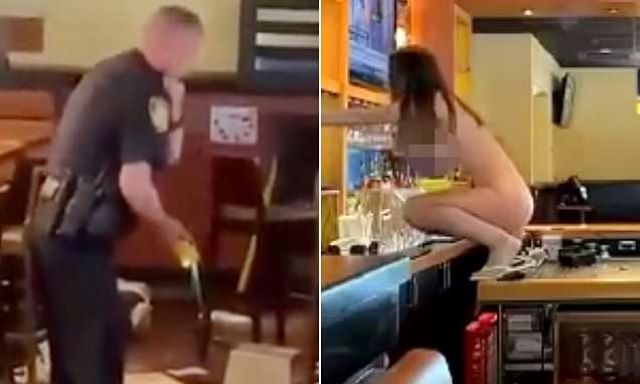 A 53-year-old Florida woman wreaked havoc inside a restaurant called the Mojo Grill this week, stripping naked before smashing bottles, flipping tables and eventually trying to get into a customer’s car before fleeing to an Outback Steakhouse, where she was found continuing her path of destruction.

At least she kept her sandals on… 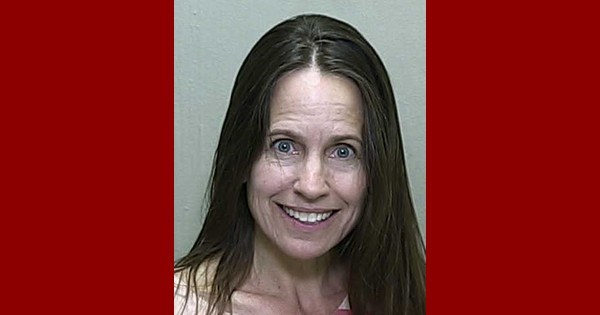 Looks like she had a good time? Watching that video, you’d think she was 25, not 53. Good on her! Bet a lot more women would be running around naked in steakhouses if they had a body like that at 53.

As for why the lady went nuts, the police found a fentanyl patch, but there were no drugs in her system. She told cops something about the Mojo Grill owner being dishonest. Not sure she’ll be able to come up with anything that will justify going on a naked rampage, but at least no one was hurt in the end. Florida gonna Florida.