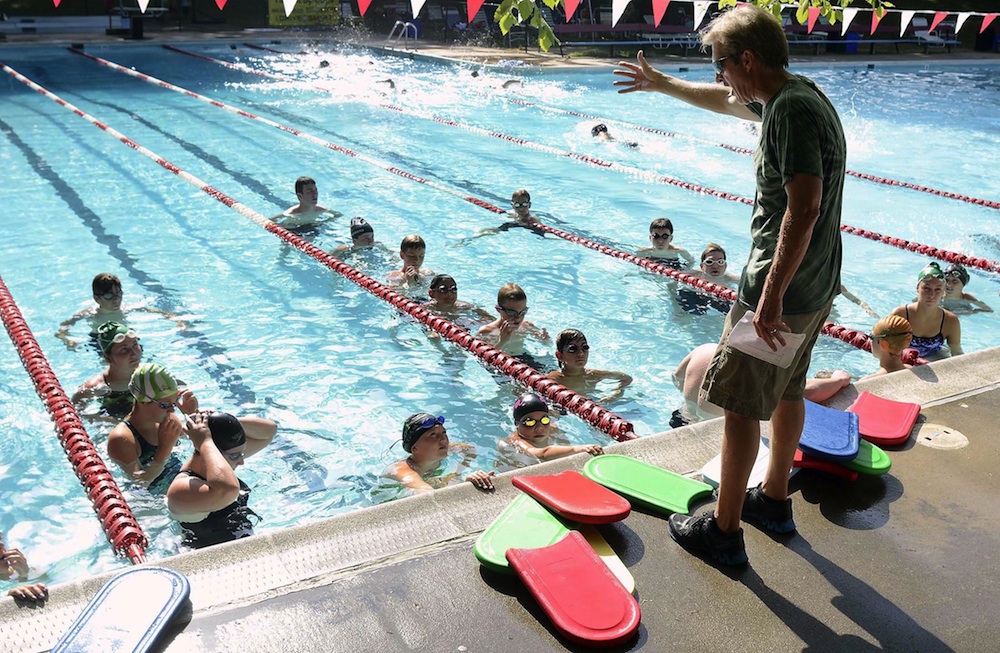 We featured a guy who was taking dumps on the hoods of cars in Ohio last week, but it tuns out there’s an even bigger poop related problem in New Zealand and it’s attacking multiple locations.

Unbelievably, it appears that there’s some kind of conspiracy that is targeting the length and breadth of the country where groups of people are going into public swimming pools and dropping the kids off there, so to speak. Pete Thompson has been forced to close his pool at the Splash Palace Aquatic Centre in Inevrcargill, New Zealand on countless occasions due to turds appearing out of nowhere that have ranged from the size of coins to massive logs.

He also thinks it might be a nationwide attack against swimming pools, following similar incidents in Dunedin, over 100 miles away from Invercargill: 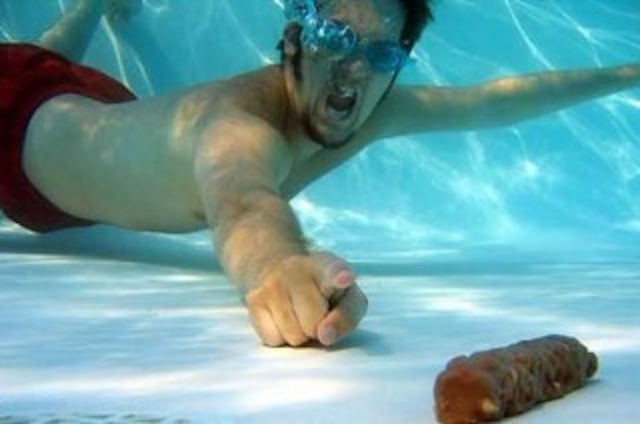 I think it might be some sort of co-ordinated attack around the country.

How do you prove something is deliberate unless you catch them in the act?

I hope whoever this person is, if it’s deliberate, ceases to behave in this manner. It’s disgusting.

If it’s accidental I hope their parents educate them and hopefully we don’t see this happen again.

Hmm, there isn’t much to go on there is there, but it’s definitely strange that it seems so common in New Zealand. Maybe they’re just eating the wrong stuff over there or they’re not exactly taught how to properly when they’re at the swimming pool. Or maybe it is as sinister as Mr. Thompson suggests.

We’ll keep following the story though and eventually hope to catch this guy with his pants down. Or brown handed, whichever you prefer.