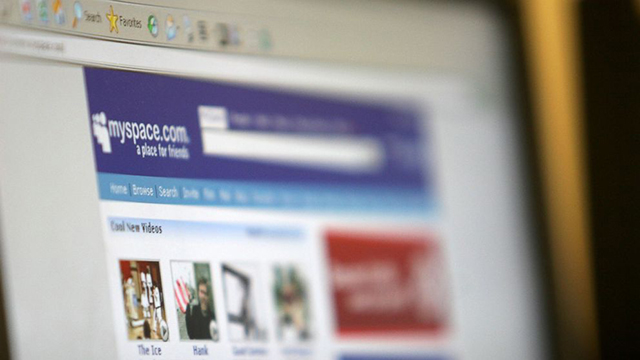 Myspace has thought up a novel new strategy in reminded people that it still exists and has their photos stored.

Myspace is trying to make another comeback, and this time they’re trying to coax users back to the site by emailing them old and embarrassing photos that they uploaded to the site back when it was at its peak in the early 2000s.

Not sure how that’s supposed to convince people to come back, except maybe for the one off visit to delete all the pics that Myspace just reminded them they still had up.

â˜› Up Next: 22 Most Embarrassing Teenage Band Photographs

Back in 2011 Justin Timberlake and Specific Media bought Myspace from News Corp for $35 million and gave it a new look as a big time site for bands to post new music and interact with fans.

Myspace still has 15 billion photos of users in its database, which sounds like a shit ton until you compare it to Facebook which has more than 250 billion user photos.

So yeah, not sure this will work at all as a means of bringing people back to the site but it will at least succeed in reminded people that Myspace exists. 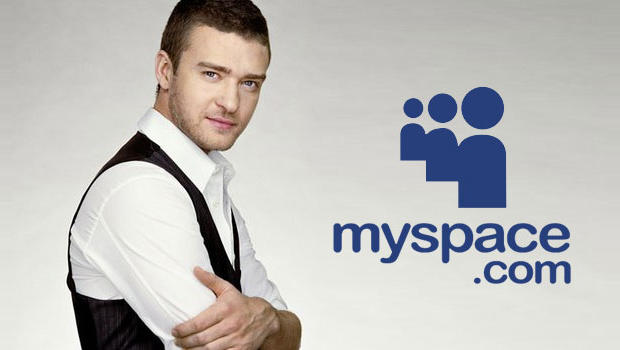