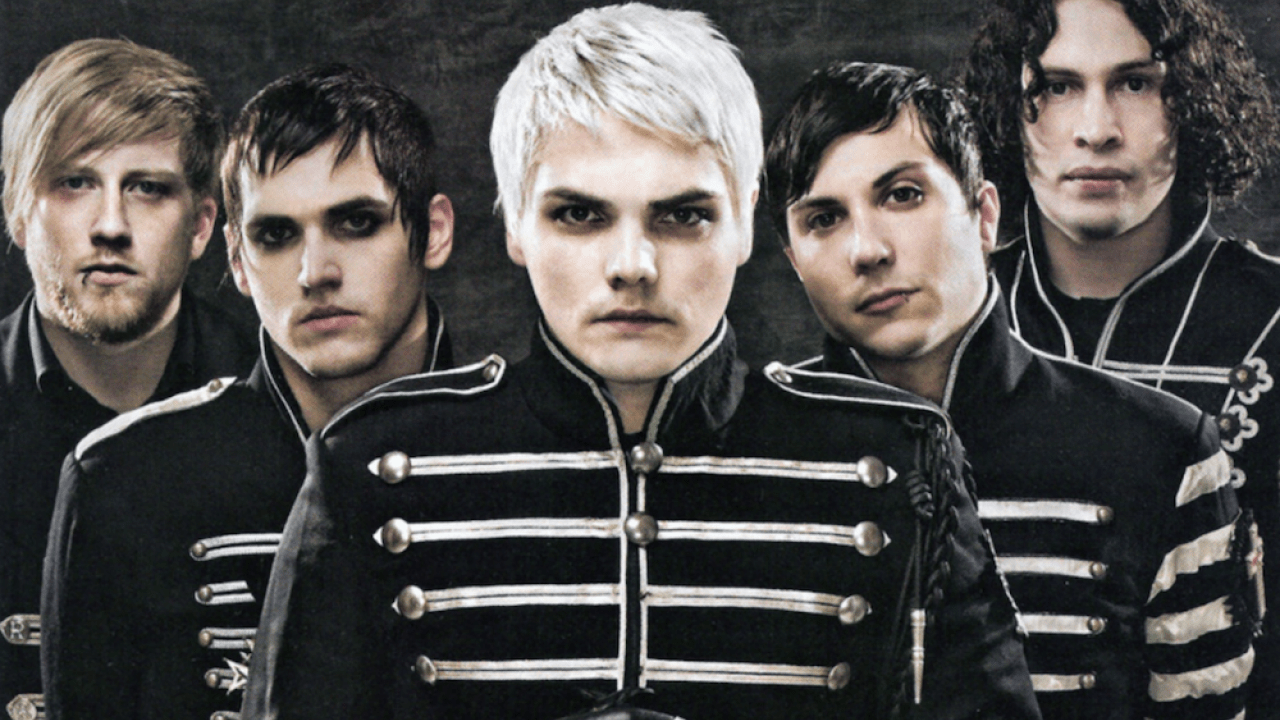 Welcome to the Black Parade.

My Chemical Romance were one of the rarest of cultural phenomenons in an emotional band that crossed over in the mainstream and became truly iconic, so it was no surprise when people were truly devastated back in 2013 when they announced that they had split up for good.

You always know that these guys are going to get back together at some point in the future – just look at Guns N Rose FFS – and with MCR it hasn’t actually been that long, with the band announcing that they’ll be making their long awaited return on Friday December 20th at the Shrine Expo Hall in Los Angeles. No other gigs have been announced at this time nor has their been any talk of new music, but I fully expect them to debut their new costumes at this show and then drop a single with a new music video detailing the story behind them shortly afterwards, maybe even simultaneously. You know it makes sense.

After that I imagine they’ll be full on into the album cycle and probably do a world tour and headline Reading Festival or something. Either way it’s probably time to grab your eye liner, dye your hair black and grow back that emo fringe – maybe get your lip pierced? – because it’s gonna be coming back in a big way next year and there’s nothing you can do to stop it.

For more emo, here’s a bunch of pictures of emo kids then and now. God they look stupid.