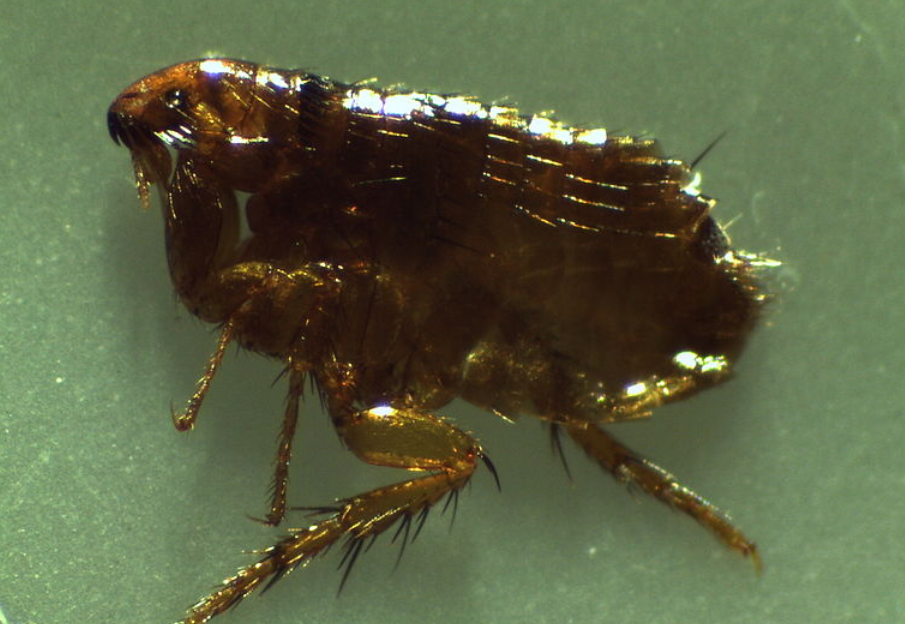 If there’s one thing that most of us can agree on, it’s that having a fly buzzing around you when you’re trying to do something is super duper annoying and doesn’t serve any real purpose except to piss you off.

Things are about to get worse though. Not only are those flies going to annoy you just for kicks, now they’re even bigger and they’ve got massive dicks that are two and a half times the size of their body. 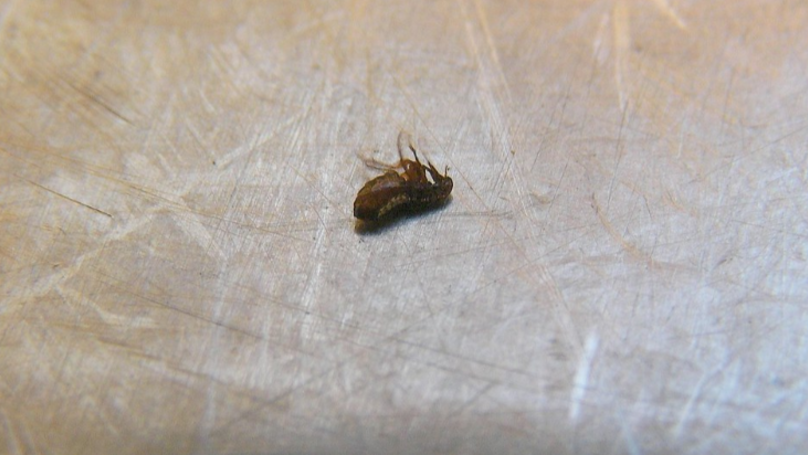 A spokesman for pest controllers Basis Prompt said the following to The Sun:

The activity and behaviour of fleas is often very much dependent on the climate.

As they thrive in a warm and humid environment, they’re likely to be present in greater numbers than usual during the next few weeks.

The population of fleas seems to have grown rapidly in recent years, but the risk of an infestation could be bigger than ever this summer.

Fleas found on pets are usually only a small part of a bigger issue, as the vast majority of an infestation is probably living in the house. Anyone treating their pet must be sure to treat their home thoroughly at the same time or the problem is highly likely to return.

Well that sounds like a barrel of laughs doesn’t it? Not really sure what you can even do to avoid getting them set up in your house, but just be vigilant of these things I guess. Nobody wants fleas with giant dicks screwing up their summers, do they?

For more of the same, check out this girl who went on holiday to Brazil and got parasitic fleas in her feet. Rank.