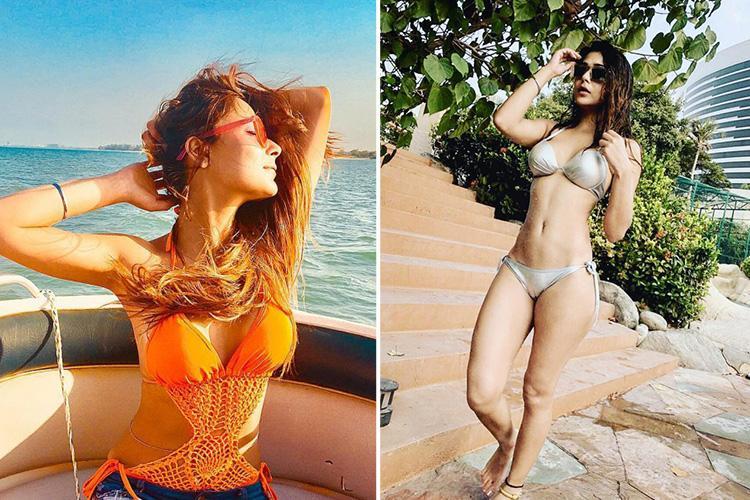 People are demanding she changes religion.

A Muslim Indian actress is feeling the inevitable backlash after she posted photos of herself wearing a bikini on holiday.

Sara Khan, 29, shared these snaps of herself while holidaying in Goa, India and Dubai. Most people were pretty thrilled about it, but she was also targeted by some who disapproved of her outfit.

Here’s the sorts of comments Sara is dealing with:

U are Muslim fear Allah. She mite as well sell her body for doin this disgustin pics sharam Kar ur Muslim not white girl [sic].

Change your religion do what ever then shame on u Sara you was my inspiration but now I hate you Allah will give you punishment for this shame on you [sic].’

Well that’s not very nice, is it? Imagine throwing up a photo of yourself in a bikini like pretty much every girl on the planet does and having a group of extremist trolls slut-shame you and demand you change your religion every time.

“U are Muslim fear Allah” – relax mate, she’s an attractive young actress on holiday. I don’t think Allah’s going to banish her from existence over it. The fact that anyone can think this way in 2018 is just so ridiculous. Share those pics Sara! Go wild!

For an awesome collection of Islamic graffiti we put together earlier, click HERE.