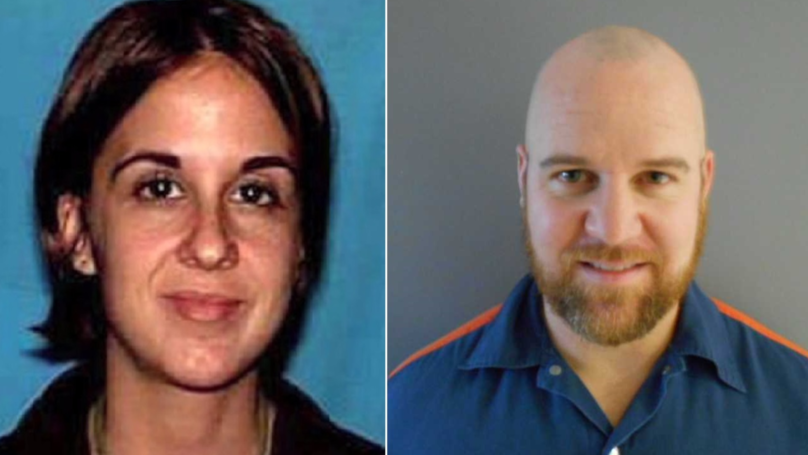 There’s a great sense of bargaining within the criminal justice system in that criminals can often cut some kind of a deal to receive a more lenient sentence, but I haven’t ever heard of someone begging for an XBox in this situation.

This is what murderer Doug Stewart wanted from the police in order for him to finally reveal where his dead wife Venus was buried. Doug had been found guilty and sentenced to life in prison for her murder back in 2011, but always denied all knowledge of anything to do with her disappearance or death.

Doug’s conviction was largely based on the testimony of a man named Ricky Spencer who has been persuaded to act as Doug whilst he drove to Michigan to kill Venus and bury her in Kalamazoo County, Michigan. Not sure how he did that without anyone realising, but I suppose it’s always good to try and have an alibi in place. Unless that alibi decides to testify against you I guess.

Anyway, Doug decided to finally come clean about where she was buried and his involvement in her death if police gave him an XBox and allowed him to participate in certain prison programs. I guess when you’ve gotta serve out the rest of your days in prison then that’s not a bad thing to have sitting by you for all that time. Good thing he kept the burial as a bargaining chip there hey? 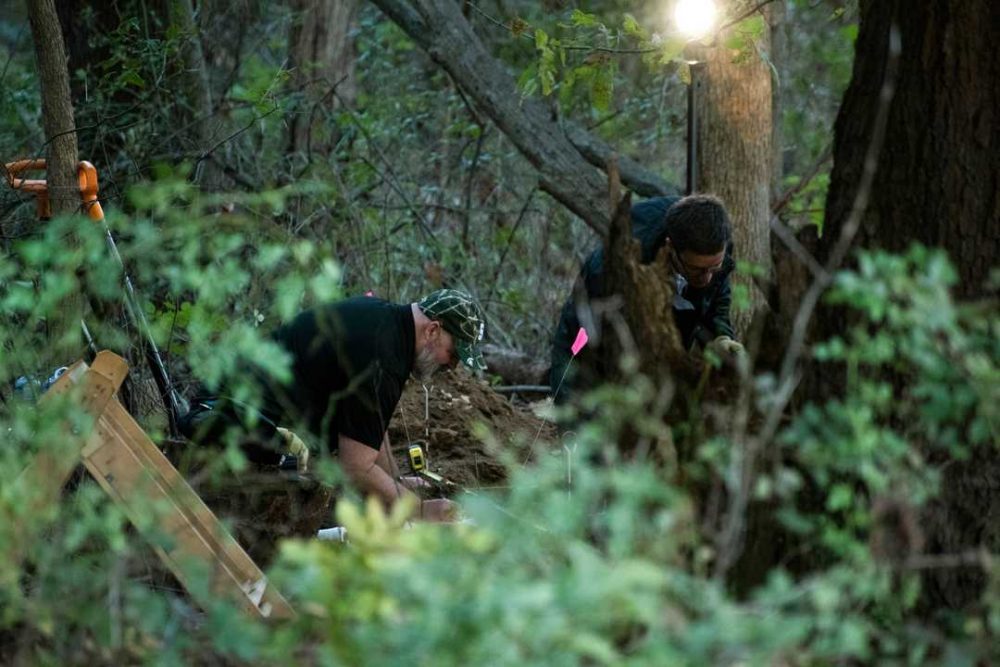 He tried to say that he felt bad about concealing the truth, but I think we all know he just wanted the XBox hey:

It’s a horrible pain knowing you’re hurting people. Even beyond the crime you committed.

Sure – or it’s horribly boring in prison without COD. I know which version I’m believing.

For more murders, check out the werewolf serial killer. Most brutal murder method known to man.