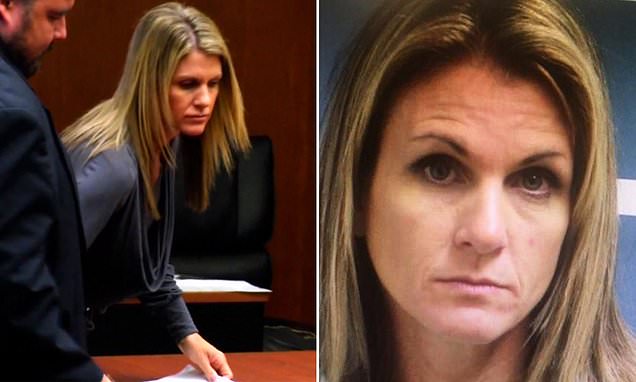 A California mum who had sex with both of her teenage daughters’ underage boyfriends after plying them with alcohol and cigars will avoid a jail term.

One of the boys says he had sex with Coral three times, but decided to stop meeting up with her because of his guilt towards her husband (not his girlfriend then?). 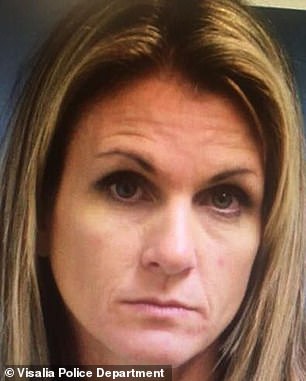 Coral was charged with 21 felony sex counts and faced a lengthy prison sentence but somehow, after reviewing her probation report, judge Joseph Kalashian decided that plying underage kids with alcohol to have sex with them doesn’t warrant prison time.

The judge knew Coral had already agreed to serve one year and have 5 years probation with a 6 year suspended sentence, but he believes that prosecutors pressured her into that sweet deal in exchange for a guilty plea. Does he fancy her or something? 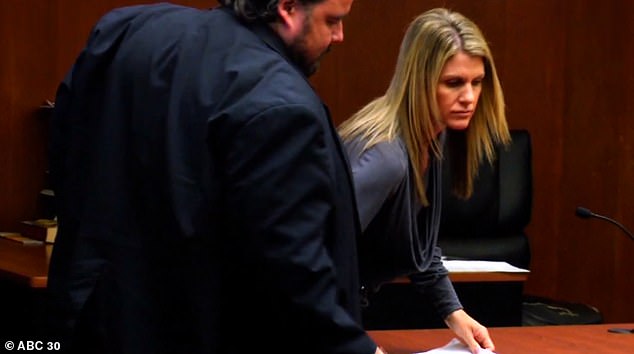 There are times the probation report will recommend a sentence that is not what was indicated.

As the case continues, court documents are revealing more about her alleged manipulation and sexual relationships with two teenage boys.

The crimes in this case committed by the defendant involved great cruelty and callousness.

Especially considering the defendant took advantage of a position of trust to molest two boys who she met when they (were in) teenage dating relationships with the defendant’s daughters.

Prosecutors say Lytle provided alcohol and cigars to the alleged victims, both freshmen at Redwood High School at the time to coerce them into sex.

Victim stated this was the last time he had sex with Defendant because he felt bad shaking Defendant’s husband’s hand knowing what he was doing with Defendant. 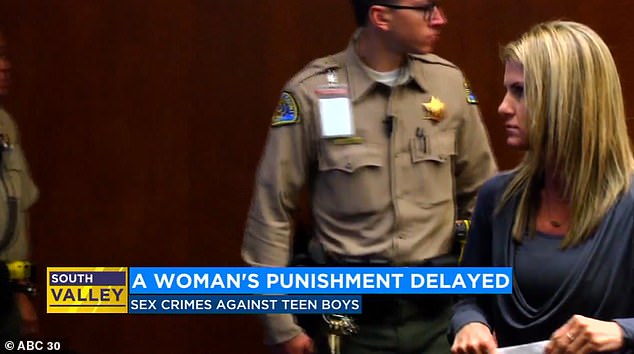 Well I guess this woman’s life is utterly wrecked now anyway as a) her husband filed for divorce days after her arrest and b) her daughters probably hate her guts and will never trust her again. But still, pretty shocking how often women keep receiving slaps on the wrist for having sex with underrage boys, when men who do the same are jailed every single time.

OK sure the boys were probably 100% up for it and knew exactly what they were doing even at 14 and 15 years old, but we can’t have one rule for the men and another rule for the women can we? That’s not really equality, is it?

For the teacher who raped her 13-year-old student while another student stood guard at the bathroom door, click HERE.