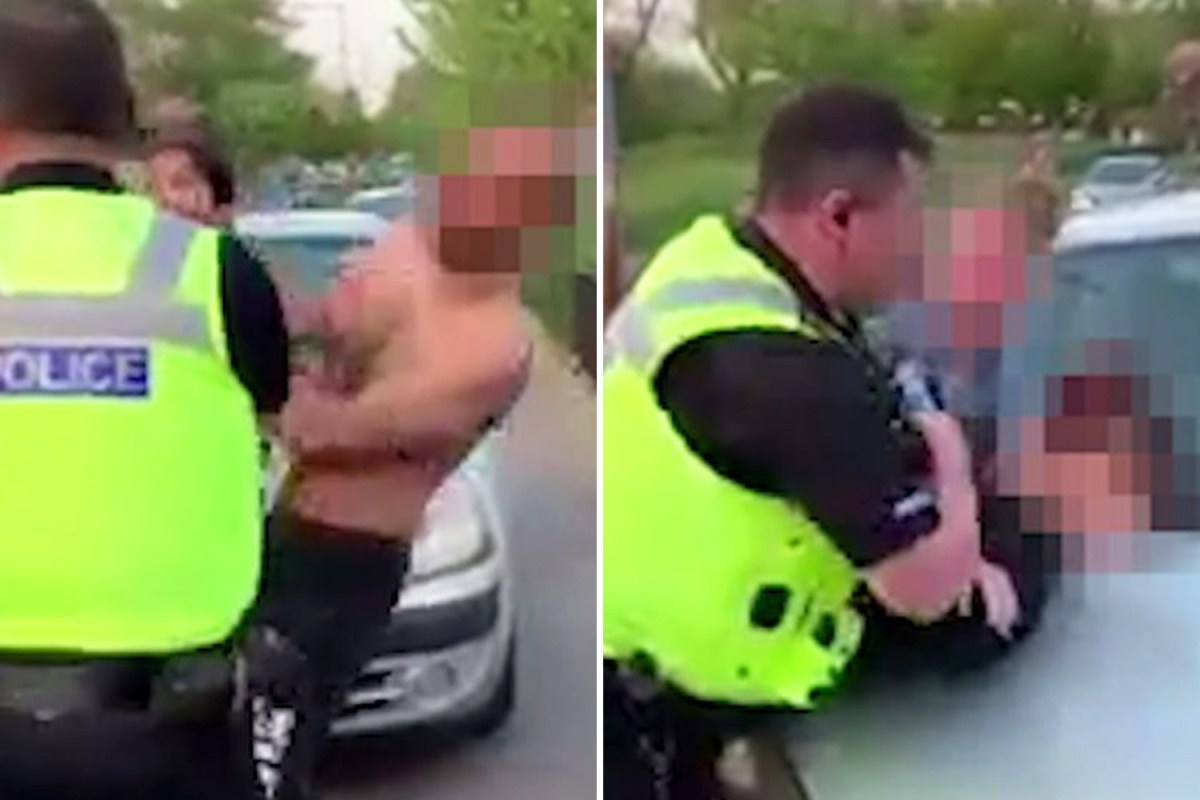 A suspected paedophile in Sheldon, Birmingham accused of flashing a young girl and trying to ‘feel her up’ got the battering of a lifetime last Sunday after a vigilante mob surrounded him in the street and started swinging.

They basically beat him up until the police arrive and handcuff him, and it’s at that point the young girl’s mum runs up and punches him square in the face:

Pow! Right in the kisser. OK she got arrested for her troubles but I’ll bet it was worth it in her view.

West Midlands Police said the man remained in custody and was being quizzed by officers:

It is alleged an argument took place between a man and a group of teenagers. A man then allegedly exposed himself to the group. Members of the public intervened and police arrived at the scene.

A 28-year-old man was arrested on suspicion of indecent exposure and assaulting a police officer, after an officer was hit in the face during the arrest. He remains in custody.

A 36-year-old woman was arrested on suspicion of assault and has been released while investigations continue. 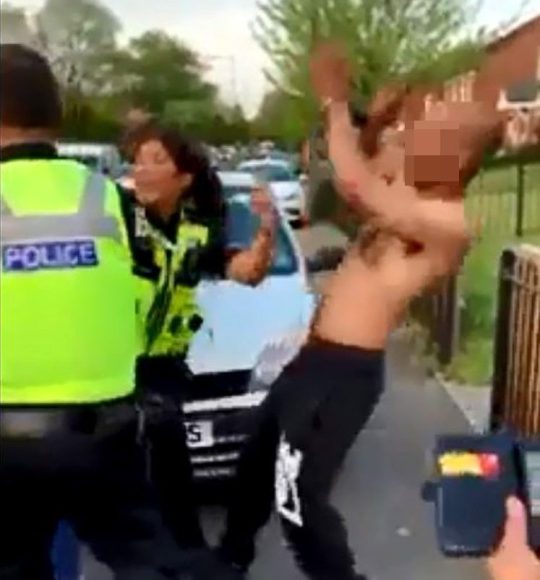 Quite the beatdown. Bet this guy was wishing for Dark Justice or one of those other paedophile hunter groups to show up and put him out of his misery. Just shame him on camera for about 20 minutes then hand him over to police violence-free. Instead he got a crew of randomers giving him an absolute kicking and ended up in a cell anyway. Who says you can’t have it both ways?

For the time a dad returned home to find a paedophile abusing his son and beat the guy up so much he was unrecognisable, click HERE (NSFL).