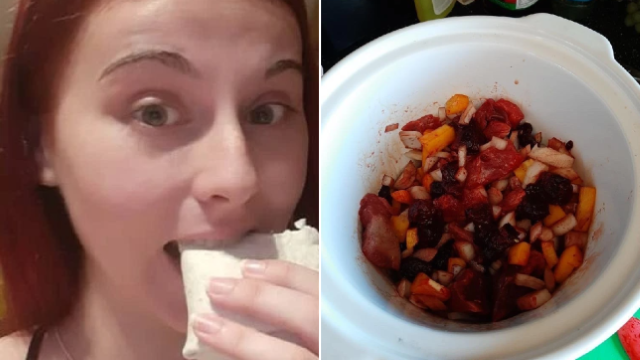 A Cambridgeshire mum has revealed how she made chilli and a beef burrito using her own placenta, which she then topped off with shredded cheese and sour cream.

Ketrina Hill, 27, has eaten both of her kids’ placentas and insists this has been hugely beneficial for her health and wellbeing, resulting in ‘quick recovery, less chance of post-natal depression and an increase in milk production’.

Which is surprising, because according to the experts, there isn’t much, if any, evidence of the benefits. Quite the opposite in fact:

In any case, after the birth of her first child Finnley in 2016, Ketrina cooked up a chilli, mixing the placenta up with some more traditional minced beef. Yum! 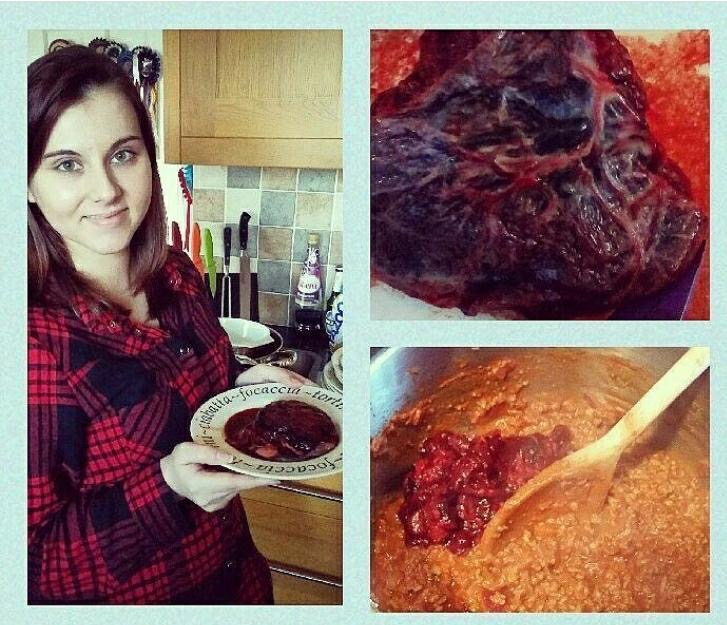 She did the same again after the birth of her second child, Luna, in 2020, except this time she mixed the burrito up with some beef and put it in a burrito. Delicious! Behold the process below: 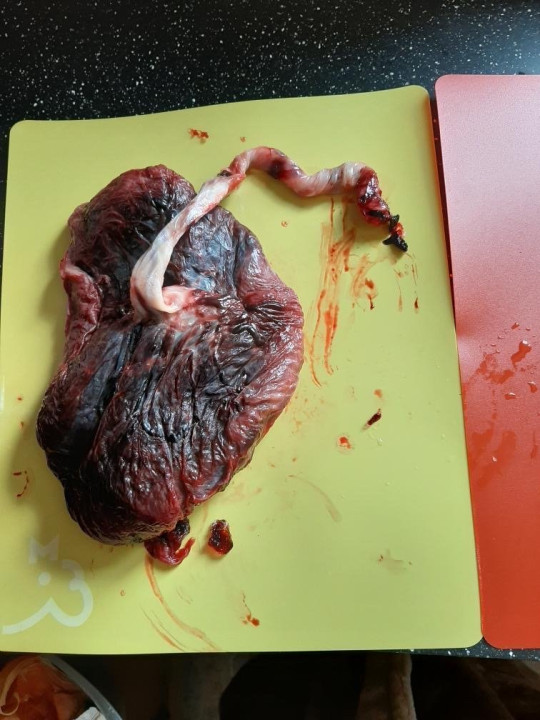 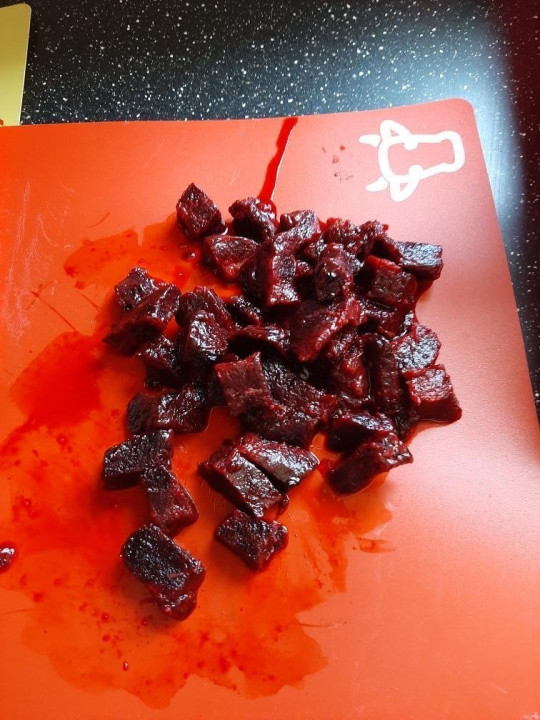 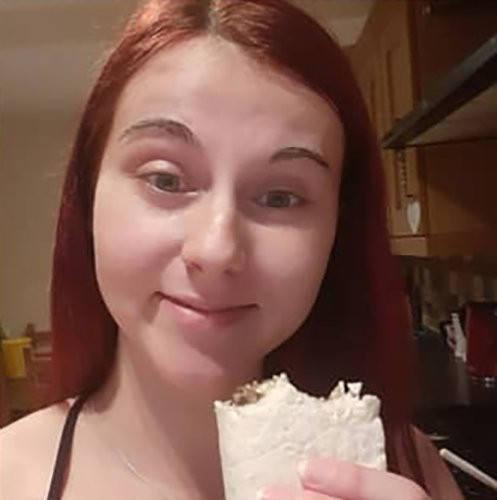 I would highly recommend it, it was an amazing experience and I believe it led to a quick recovery. I was a little unsure of what it would taste like but it was just like really rich irony beef.

It was slightly tough in the chilli, which is why I slow cooked it the second time, you couldn’t even tell which was the beef and which was the placenta.

Good to know, Ketrina. Thanks for the tip! Will be sure to ask for the full recipe next time I bring a bag of placenta home from hospital. Why stop there? Might as well pick all the bits of undigested food out of your poop as well if you’re so concerned with getting full nutritional value while also being completely gross and horrifying everyone? 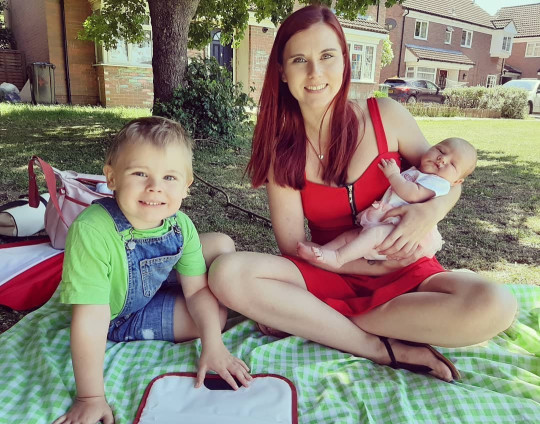 There is one argument I’ve seen that other mammals eat their placenta after childbirth, so why not humans? Because that’s to get rid of the scent of their newborn and ward off predators, nothing to do with nutritional value. So unless there’s a pack of wolves stalking Ketrina outside her home, there’s really nothing to gain from eating placenta burritos.

In any case, to each their own. If Ketrina and all the other placenta-muching mothers out there want to believe in pseudoscientific nonsense, that’s up to them. Enjoy!

To watch a bodybuiler eat his wife’s placenta to ‘make gains’, click HERE. Thanks but no thanks.