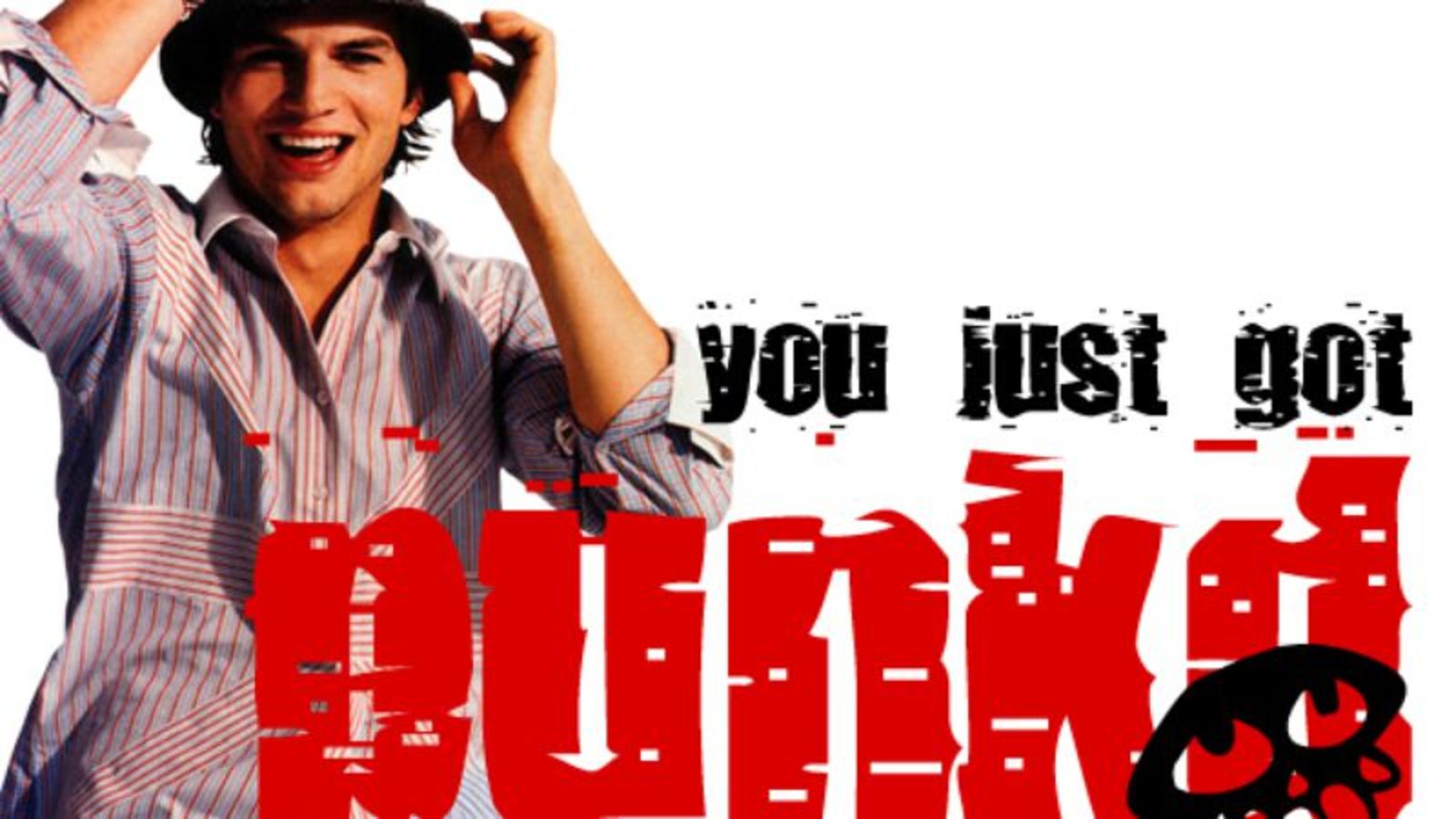 There’s no denying that MTV Punk’d was one of the funniest shows around about twenty years ago, when Ashton Kutcher would regularly play the dumbest pranks on celebrities and watch them freak out about it. The best thing about it was that none of them would ever realise or even suspect it was a setup.

Anyway, for whatever reason the show got cancelled and to be honest I never thought too much about why or whether it was ripe for revival, but some exec over at MTV did and it looks like it’s making a return. Well, kinda.

The new series of Punk’d won’t feature Ashton Kutcher – that may or may not be a good thing – and won’t be broadcast on TV but will instead be available on MTV’s new streaming service Quibi (terrible name). The episodes will also only be ten minutes long, but I suppose that’s a good enough time to do one prank really well? More annoyed that it’s going to be on some streaming service I don’t have with a dumb name to be honest.

Can you imagine how good it would be seeing someone sit in Drake’s seats at a Raptor’s game? Or if  Margot Robbie got locked out of her apartment? Or if someone mess up Jonah Hill’s donut order? The possibilities are endless – hopefully there will be clips on YouTube or something.

MTV are also reviving Singled Out for Quibi too which was another quality show. Says it all really, but I suppose this is the way television is going in 2019 – save the good stuff for Quibi, the plebs can watch Catfish on MTV. I get it.

For more Punk’d, check out when the whole nation of China got massively Punk’d. Lol.