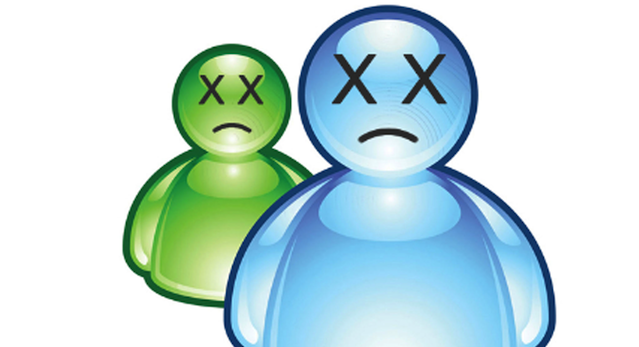 An era comes to an end this October.

In news that is going to make you officially feel really old, Microsoft has announced that it will officially shut down MSN Messenger at the end of October. Better make sure you save all those old conversations on there somewhere else – you know there’s bound to be a few good ones.

Although Microsoft announced plans to move MSN users over to Skype back in 2012, the service prevailed in China – probably something to do with the fact that they ban almost every other format of chat possible over there (Facebook) – until now. Microsoft officially announced plans to shut down the service for good on Thursday. Users have until October 31st. I might log back on and see if anyone is around to chew the fat with one last time.

MSN launched in 1999 so had a fairly good innings, although I’m pretty sure that most people who used it gave up around 2008ish when Facebook chat finally started to work properly as that was a way easier way to communicate with people. MSN Messenger has one clear advantage over Facebook Messenger though in that it can’t literally spy on every single aspect of your life. 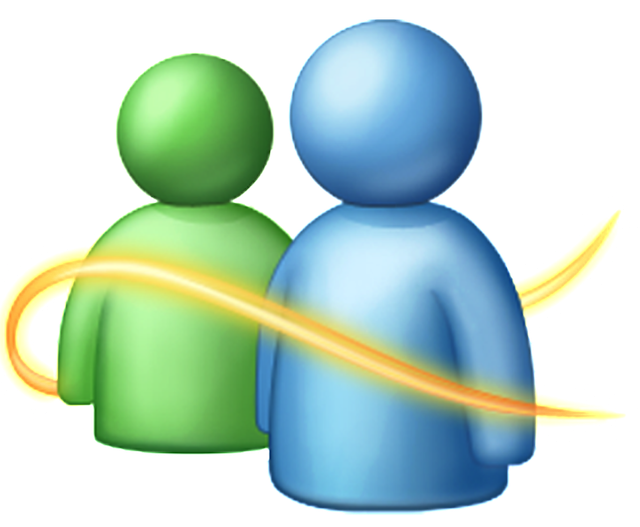 I’m sure though for many of you – as it was for me – that MSN Messenger was your first introduction to chatting online and played a massive part in your childhood. There was nothing like coming home from school and logging on, hoping that that girl you liked was online so you could try and chat her up without actually having to talk to them in real life and thus risking embarrassment/awkwardness.

Of course, there was always that part where you would ask them a question, wait a really long time for them to answer and then they would just log off, which was probably just as bad if not worse as you had no idea what it meant. And probably still don’t. RIP MSN Messenger.