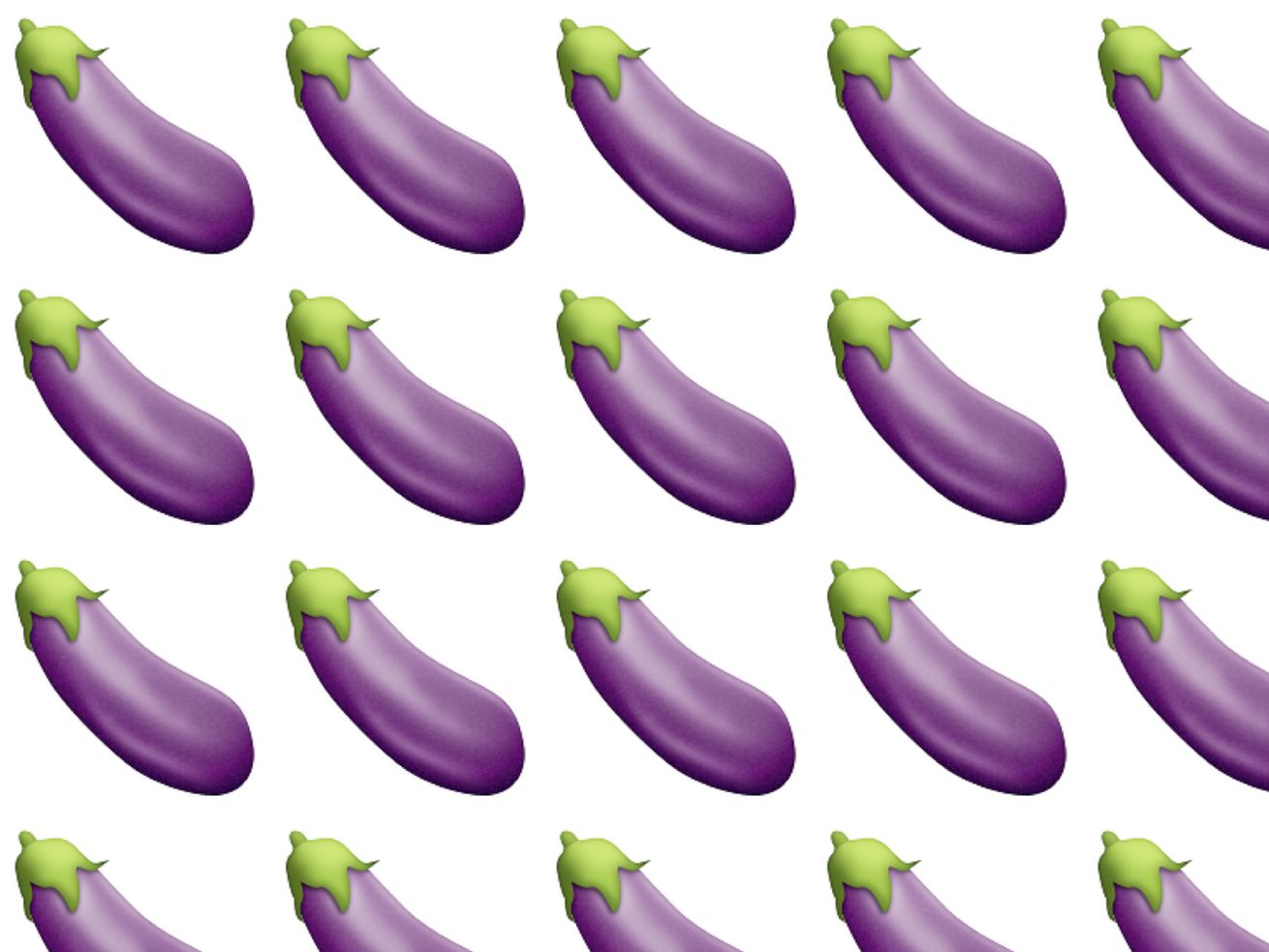 The eggplant emoji is probably most people’s favourite because we all know what it represents, but I never once thought that someone could develop a full length narrative about the stupid thing.

Of course I’m wrong again though, and after the upcoming inevitable success of ‘Emoji Movie’ (starring Patrick Stewart as the turd emoji no less), Netflix have decided to jump ahead of the curve and have announced the upcoming movie ‘The Eggplant Emoji’. It’s going to be co produced by Ben Stiller and a number of Comedy Central veterans and directed by Saturday Night Live’s Jake Syzmanski.

When a teenager accidentally cuts off his penis during a camping trip, he and his friends rush to save the appendage before it’s too late. 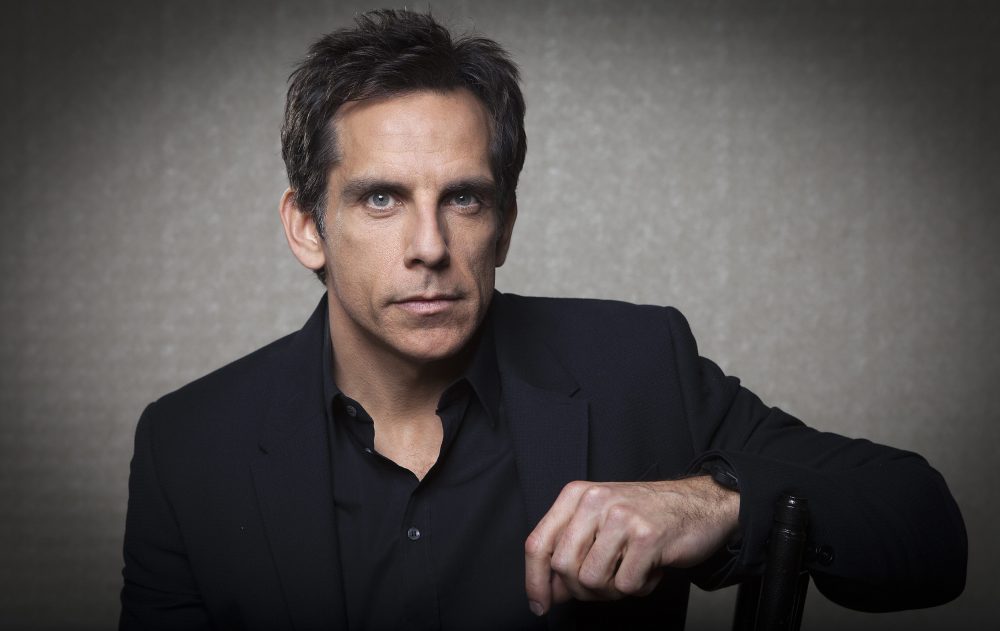 Well, that sounds pretty darn stupid doesn’t it? There’s a lot that they could do with a log line like that though. Not really sure how the eggplant emoji is even really going to fit in with all that, but hey I’m sure these comedy geniuses are going to come up with some ridiculous narrative about it being the God of penises or something.

Those movies are normally surprisingly good so I’ve got high hopes for this one, although unfortunately there doesn’t seem to be a release date yet. Keep your eyes peeled and your hands on your phone keyboard though.